Disney Will be Fine Without China, Says Bob Chapek 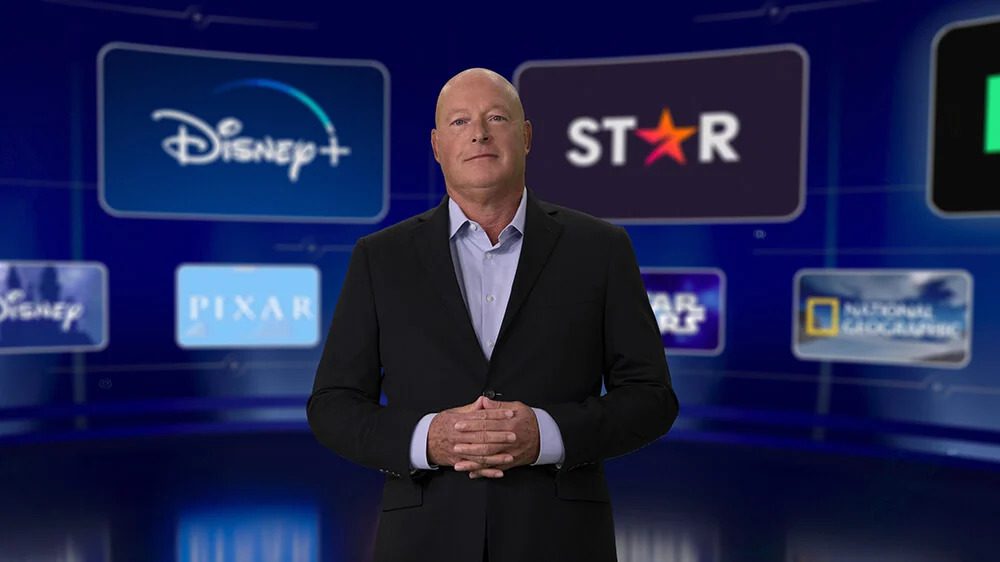 On yesterday’s Disney Q2 earnings call, CEO Bob Chapek essentially said the company’s films would thrive with or without the coveted Chinese market. This comment comes following that country’s banning of Marvel Studios’ Doctor Strange in the Multiverse of Madness. On the call, he also corrected claims that a Disney movie hasn’t played in China since 2019, pointing out that 2021’s Encanto and 2022’s Death on the Nile opened there. Check out some of his comments here:

“The situation there has been very fluid and very complicated, as you can probably guess from a business standpoint and a political standpoint.”

“Dr. Strange…  just crossed $500 million in a week without this market. [A film opening in China or not] doesn’t really preclude our success.”

This is significant because Hollywood has historically put so much stock in the Chinese market and whether or not a film will do well there. Despite Disney’s claims that they value equality and civil rights, they cut gay scenes out of their films and even shrink black characters on posters for that sweet Chinese dollar. Regardless of where you stand on these issues, it’s hypocritical to take one stance here and contradict it for less open-minded markets. I agree that movies will be okay without Chinese support, especially if they moderate their budgets better than they have in recent years.

What do you make of Bob Chapek’s remarks? Let us know in the comments!