Doctor Strange to Appear in Next Spider-Man Movie 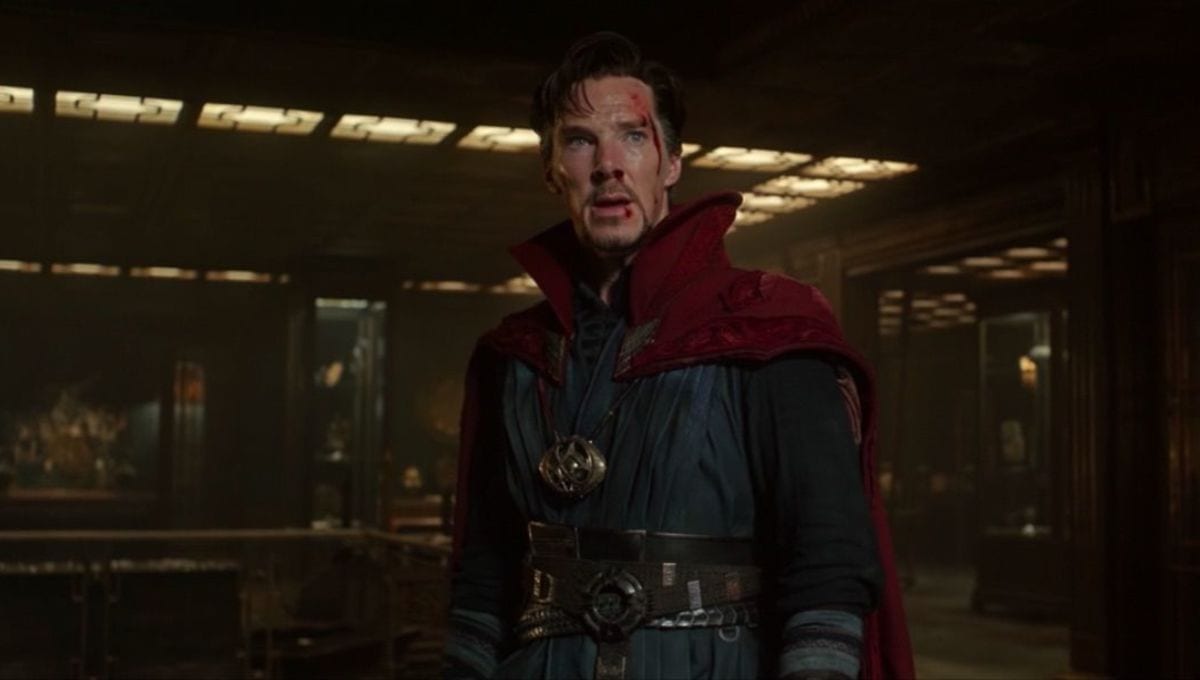 Spider-Man is about to be crawling up the wall of the Sanctum Sanctorum. An exclusive from The Hollywood Reporter reveals that Benedict Cumberbatch will portray Doctor Strange in the next Spider-Man movie. According to the report, Strange will serve as a mentor to Spidey much in the same way Tony Stark previously has. This would also seem to confirm the news that Jamie Foxx will be playing the version of Electro from The Amazing Spider-Man 2, who will appear in the Marvel Cinematic Universe thanks to an exploration of the multiverse. Based on the title, Doctor Strange’s next film will also explore alternate universes, indicating that maybe Spider-Man’s next adventure will act as a precursor to that storyline. Spider-Man is expected to spin another web across movie screens on December 17, 2021, and, according to an intrepid tweeter, is getting ready to start filming next week here in New York (thankfully, Spidey already has a mask). Doctor Strange in the Multiverse of Madness will release three months later, on March 25, 2022.

I’m not too thrilled with this. I love Benedict Cumberbatch’s Doctor Strange (I specify Cumberbatch’s because I’m not overly familiar with the comic book version), and while, instinctually, I’d like to see him again as soon as possible, this isn’t what I want for the next Spider-Man movie. A lot of comic book purists have complained that the MCU’s Peter Parker is too dependent on Tony Stark, calling him things like “Iron Boy.” I understand the criticism, but I embraced it because it felt like an organic way to introduce Peter to the MCU, even if it deviated from comic book canon. I also enjoyed the way they put new spins on familiar Spider-Man themes, and it helped that the movies were so good in and of themselves. But I think we’re past that now. Tony Stark is dead, and Spider-Man: Far From Home felt like it put that stage of his development to rest, allowing Peter to get out of Tony’s shadow and become a hero in his own right, embracing what he learned from his mentor and growing into a distinctive man. That means that, at least for a few movies, Spidey has to stand alone and face more traditional Spider-Man threats by himself, without help from people who can bend reality or lift entire city blocks. They set up the Scorpion in Spider-Man: Homecoming; why not have him be the next villain? Or let the Chameleon show up for some spy antics. (The Chameleon would have been a natural fit for a guest appearance by Nick Fury or, if they didn’t kill her off, Black Widow.) Many fans are clamoring for Kraven the Hunter, and while I’m not huge on him, I’d gladly take that story over Doctor Strange and an interdimensional version of a relatively grounded villain – and one that most people didn’t much care for the first time. This feels like the MCU getting a little too high on its own success as a shared universe, and I hope they pump the brakes soon.

Are you excited to see Doctor Strange in the next Spider-Man movie? Do you think they should hold off on the crossovers and let Spidey be Spidey? Will Ant-Man take Peter through the Quantum Zone so he can face a prehistoric version of Sandman? Let us know in the comments and stay tuned to Geeks + Gamers for more Marvel news!

Could not agree more, tired of seeing the mentor angle, I’m cool with it if it isn’t too much Doc Strange but I want to see Spidey solo, making the mistakes and learning without a “Mentor”. It feels like the Stark angle made Spidey do the things he did for Stark and no other Moral reason. I want Spidey to develop his own moral compass. Thanks for the Article.

Thank you for reading!