Doctor Who: Chibnall’s Final Episode Has a Name 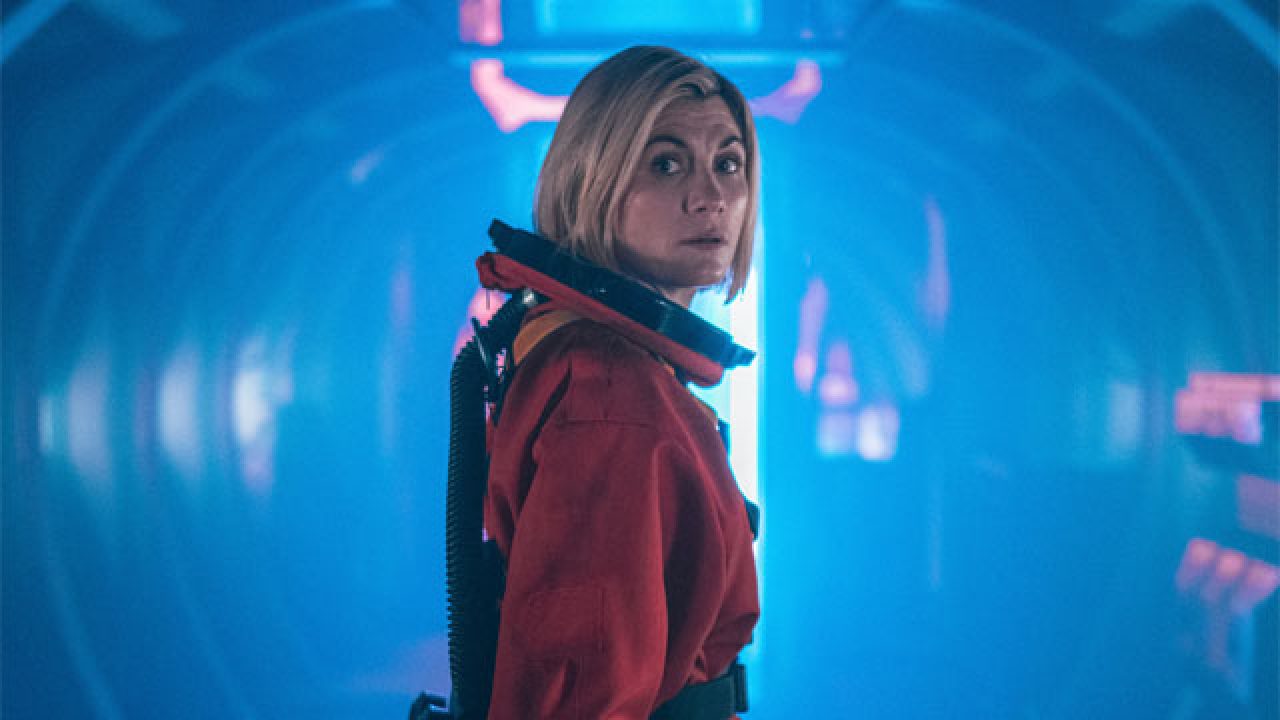 The final days of the king of the desolation that is Doctor Who, Chris Chibnall, are rapidly approaching. The last episode of the first female Doctor, played by Jodie Whittaker, who we’ll lovingly call Doctor Karen, is mere weeks away. Chibnall will soon give up his crown and hand the wasteland he’s built over to his predecessor, Russell T. Davies, leaving him to pick through the corpse that once was The Doctor. Now, this final episode of Chibnall and Whittaker, The Centenary Special, has the name: “The Power of the Doctor.” No more underwhelming and lackluster name could have been chosen. Yet, nothing of higher quality can be expected from this era of Doctor Who.

This name shares certain similarities with past Doctor Who episodes, which were far superior, possibly in an attempt to create a false sense of nostalgia and connectivity. The clearest connection to the past is with the series of episodes that marked the end of the Matt Smith era, “The Name of the Doctor,” “The Night of the Doctor,” “The Day of the Doctor,” and “The Time of the Doctor.” While these names were criticized for their generic and repetitive nature, the word usage was superior to the extremely bland “power.”

The other primary similarity that this name shares with a previous episode is with Chibnall’s season 7, episode 4, “The Power of Three,” an often criticized episode, yet perhaps the best that Chibnall has ever written. Beyond the obvious use of the word “power” in both titles, a prevailing leak and theory that has surrounded the future of the series suggest that Whittaker will regenerate into three separate incarnations of The Doctor. If that is the case, the connection to “The Power of Three” becomes all the more apparent.

This speculation is not to say that many fans care one way or another about this title or this final episode, as the latter Whitaker era has received the lowest viewership in this show’s history. Most fans buried their love for Doctor Who a long time ago. The plot and future depicted and set up in “Power of the Doctor” matter not to them. However, it is highly likely that this final episode will see some of the highest viewership for the show in the last few years. This spike will no doubt be due to the curiosity surrounding the death of Doctor Karen. Regeneration episodes have always seen a bump from those who wish to see the change. However, this will likely be due more to a sadistic desire to see justice dealt to this terrible character than a general curiosity about the next Doctor’s introduction.

Nevertheless, the final episode’s name announcement was met with little-to-no hype or fanfare. Regardless of its blandness, the fans’ care was long ago spent.

The power of this “Doctor” is destroying a nearly 60-year-old beloved franchise.