One of the Oceanic 815 survivors has made it off the island and into a galaxy far, far away, as Deadline reports that Lost alumnus Dominic Monaghan has been added to the cast of Star Wars: Episode IX. He joins fellow former J.J. Abrams collaborator Keri Russell (Felicity, Mission: Impossible III) in reuniting with their old boss for the final chapter in the new Star Wars trilogy, due in theaters December 20, 2019. In addition to appearing as troubled former rock star Charlie Pace in the popular science fiction series, Monaghan also played the Hobbit Merry in Peter Jackson’s Lord of the Rings trilogy. There’s no word on who either he or Russell will be playing in Episode IX. 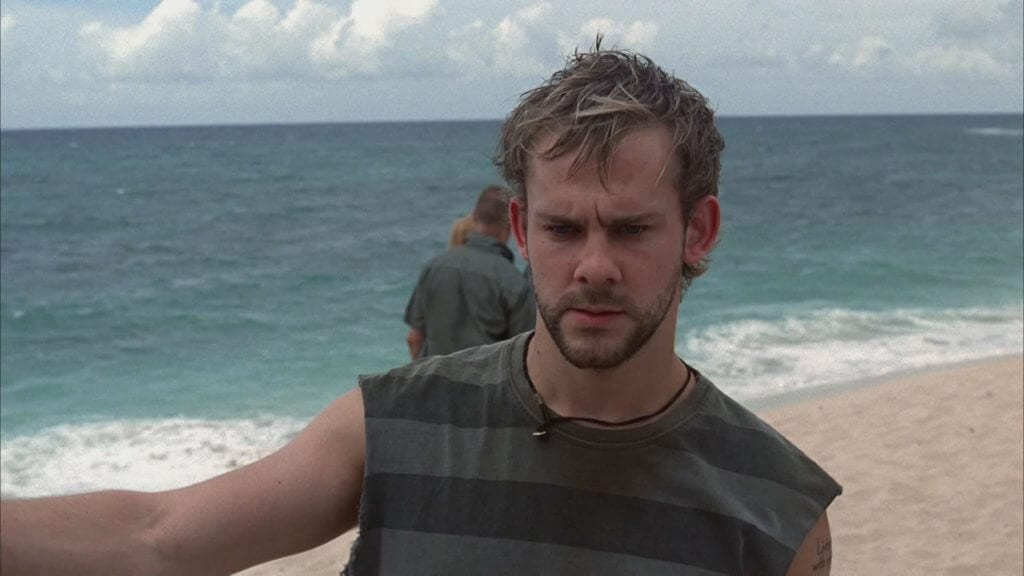 This casting news seems fairly lightweight to me. Dominic Monaghan is fine, but he’s not exactly a big deal at the moment. Charlie wasn’t nearly one of my favorites on Lost, and Merry isn’t someone you hear mentioned very often when people talk about Lord of the Rings. Moreover, his IMDb page doesn’t show him as having been up to much since Lost ended. (Keri Russell, on the other hand, has been starring in The Americans for the last several years and has done some well-received movies.) Not that that’s necessarily the point, of course; maybe there’s just a role for which Abrams thinks Monaghan is a good fit. Nonetheless, I can’t imagine this news swaying anyone’s stance on Episode IX in either direction. If you were excited for it already, Monaghan’s inclusion will likely be little more than a tilt of the eyebrows up or down, depending on your appraisal of his acting; if you, like me, have given up on the franchise, I doubt seeing Charlie from Lost in alien makeup will change your mind.

Are you excited to see Dominic Monaghan in Star Wars: Episode IX? Who would you like him to play? Do you think he and Keri Russell will have bigger parts than whatever cameo Abrams has cooked up for Greg Grunberg? Let us know in the comments and stick around Geeks + Gamers for plenty of news, reviews and much more! 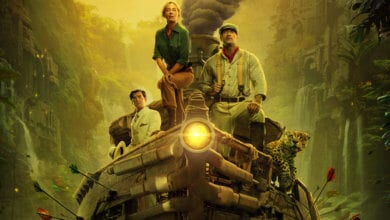 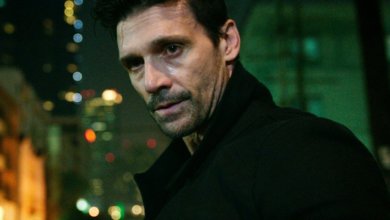 From Conception to Conclusion: The Art Inside Film