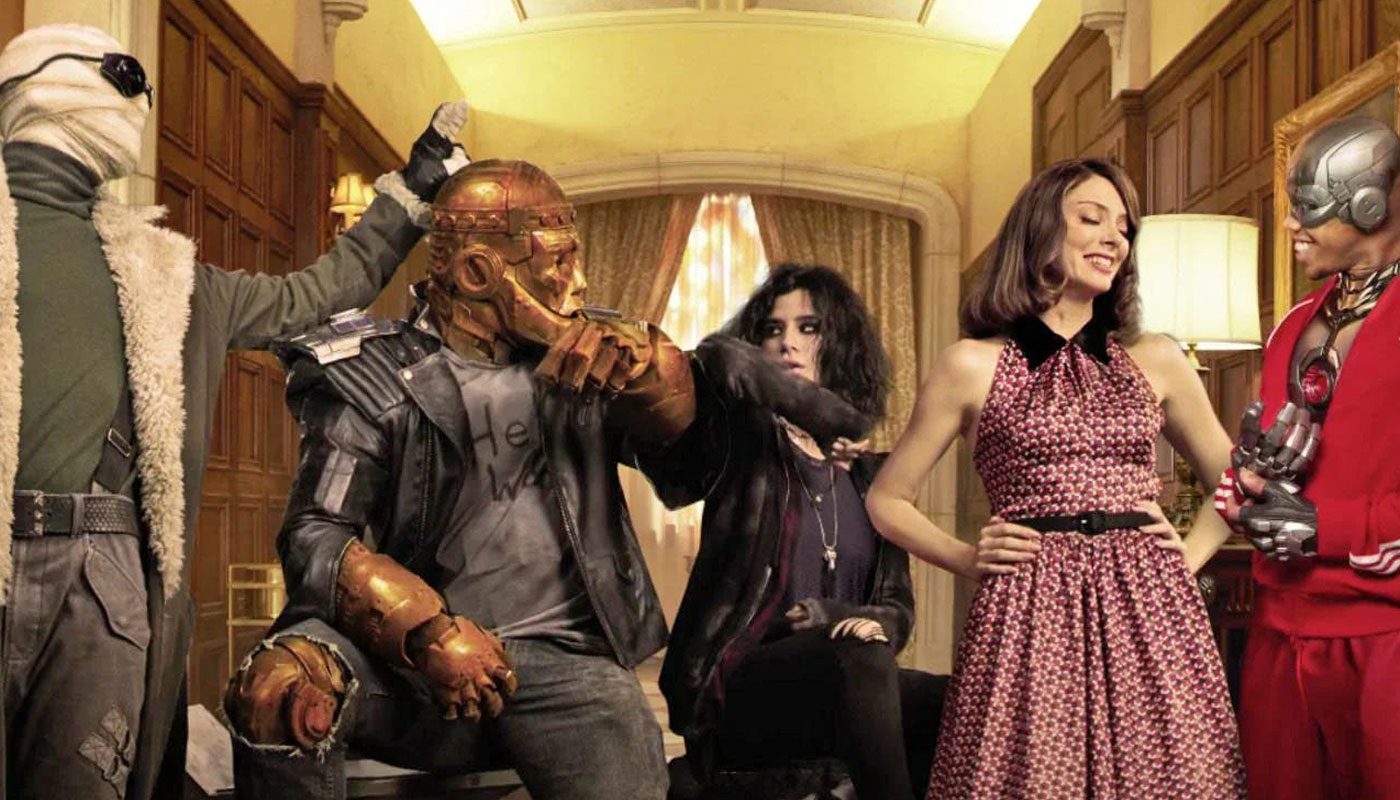 The Doom Patrol social media pages shared the news today that Madeline Zima has been cast in season 4 as “Space Case” Casey Brink. Check out the first image of the new character here:

Thank you I’m honored to play such a beloved character. https://t.co/28XhDW2pul

I don’t know this actress or the character she’s playing, but I’m so glad this show is coming back. A lot of DC and Warner Bros. properties were axed this year, but the fate of Titans and Doom Patrol evidently hangs on the performance of their upcoming seasons. I thought season 3 was the best so far, and that was mainly without Timothy Dalton, one of my favorite actors. Season 4 premieres on HBO Max this December, and I can’t wait. Let’s make it a hit, so they keep the show going!

What do you think of the photo? Do you know Madeline Zima from anything, or are you familiar with Casey Brink? Talk to us in the comments!