“We’re all the way through the looking glass now.” 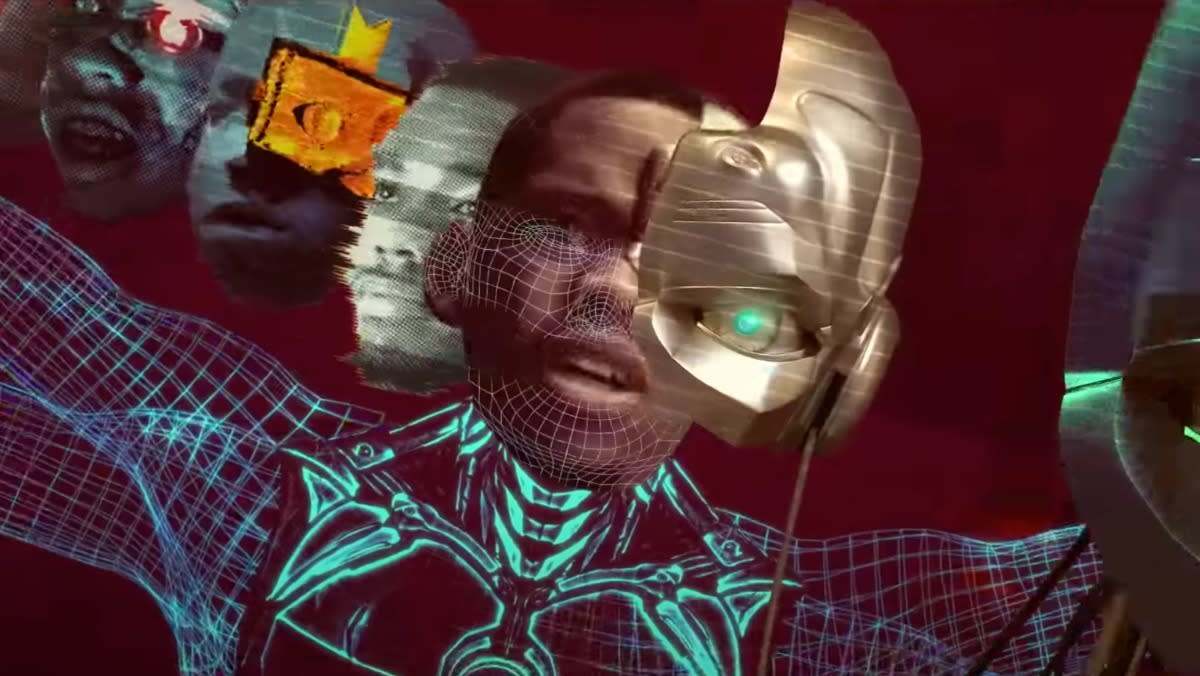 Yesterday, Monday, August 9th, HBO Max dropped our first look at Doom Patrol season 3. The quirky anti-superhero series began airing in February 2019 on DC Universe and migrated along with the rest of its content to HBO Max last year. Season 1 contained 15 episodes, but season 2 was cut down to 9 due to the COVID-19 pandemic, leaving fans chomping at the bit for more adventures with their favorite weirdos. Doom Patrol season 3 will premiere its first three episodes on September 23rd, then air weekly episodes until November 11th. The third season’s episode count hasn’t been officially announced. Check out the teaser below:

I’m thrilled we finally have an update on this series. I only watched Doom Patrol at all for the cast (namely Brendan Fraser and Timothy Dalton), but I ended up really enjoying this series. I preferred season 2 overall for its more streamlined narrative, even if it didn’t happen under the best circumstances. The cast and all their foibles and family problems make this show for me. I particularly like how Cliff and Rita play off of one another, but the awkward tension between Chief and everyone else is great too. It’ll be interesting to see where the story takes Dorothy and her condition, and how the team inevitably finds her again. This teaser displays some really spectacular visuals and reveals that the guys are all dead somehow. This show has never missed an opportunity to explore the bizarre and fantastic, but this is a particularly huge dilemma for the characters to grapple with. This looks to be the strangest season yet, with lots of new characters and concepts, and I can’t wait to check it out.

Have you been following Doom Patrol? What do you think of the new trailer? Are you as tired of Jane as I am? Let us know in the comments below.