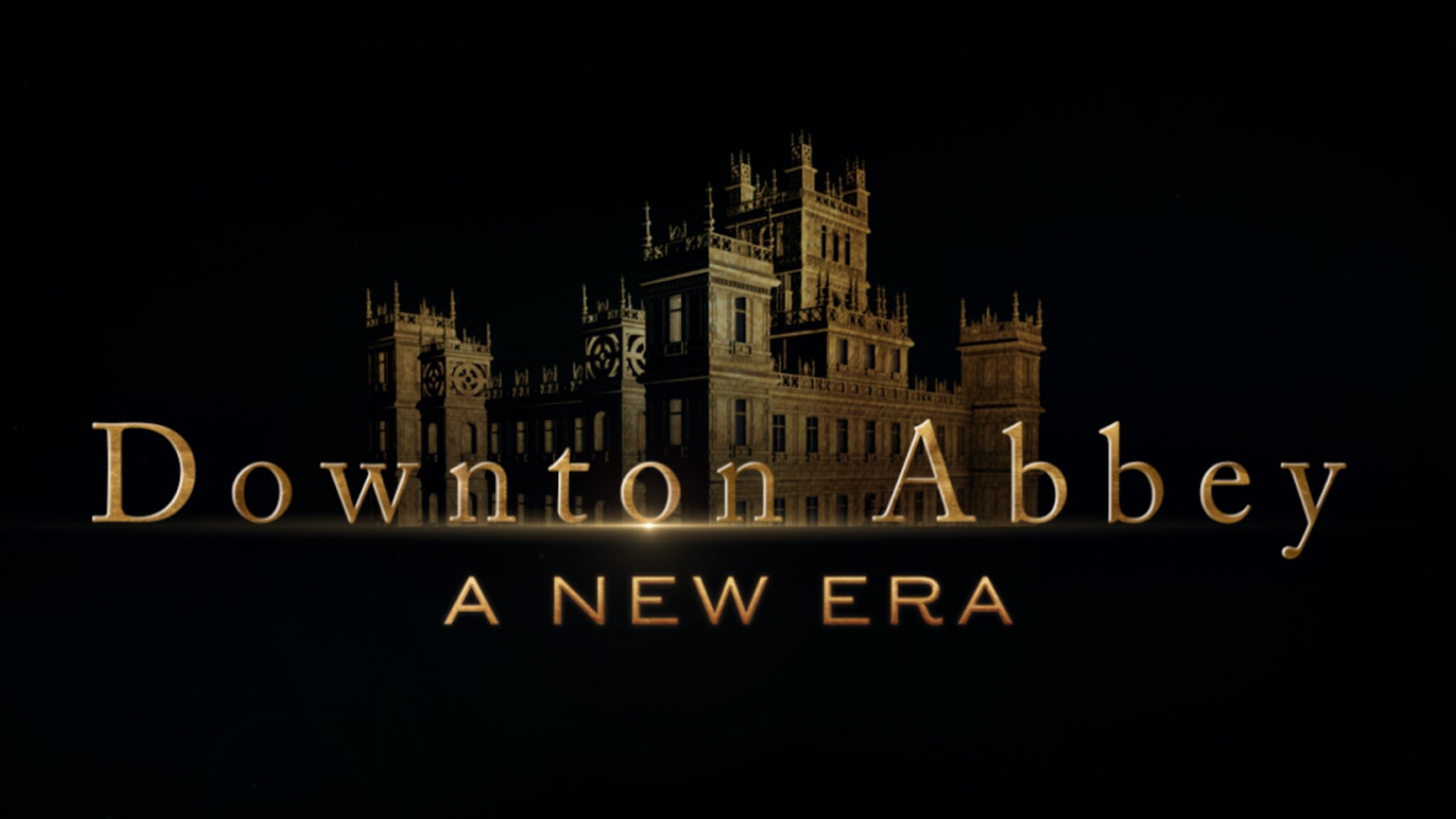 Just days before the film hits cinema screens across America, a final trailer has been released for Downton Abbey: A New Era. This one shows the now-familiar clips of Lady Violet’s (Maggie Smith) announcement that she’s inherited a Villa in France from a former lover. As far as new information goes, Lady Mary makes reference to life’s many plot twists. The modern world comes to Downton as many of its denizens head off to France. Tom gets re-married after his long season(s) spent mourning his wife, the youngest Crawley daughter Sybil. Following the events of the popular TV series and the 2019 movie, Downton Abbey: A New Era comes out this Friday. Check out the trailer here:

“The modern world comes to Downton” is a perfect motto for this franchise, isn’t it? In this trailer, it’s in reference to the estate’s exciting new visitors from Hollywood. But from the very beginning, Downton Abbey has been the story of a family facing sociopolitical changes and finding ways to preserve their way of life. From the sinking of the Titanic to the roaring 20s, the ever-expanding Crawley clan weathers the storms and prospers despite their social class disappearing around them.

This trailer doesn’t offer much new information following the past few clips they’ve put out. I think that’s okay because trailers exist to excite the viewer. I don’t need spoilers on the film’s advertising campaign. I like the clips of Mary, in particular; with Matthew gone since season 3 of the TV show, Mary and Lord Grantham are my favorites.

What did you think of the trailer? Are you going to see Downton Abbey: A New Era this weekend? Let us know in the comments!