"You steer ahead. You're the captain now." 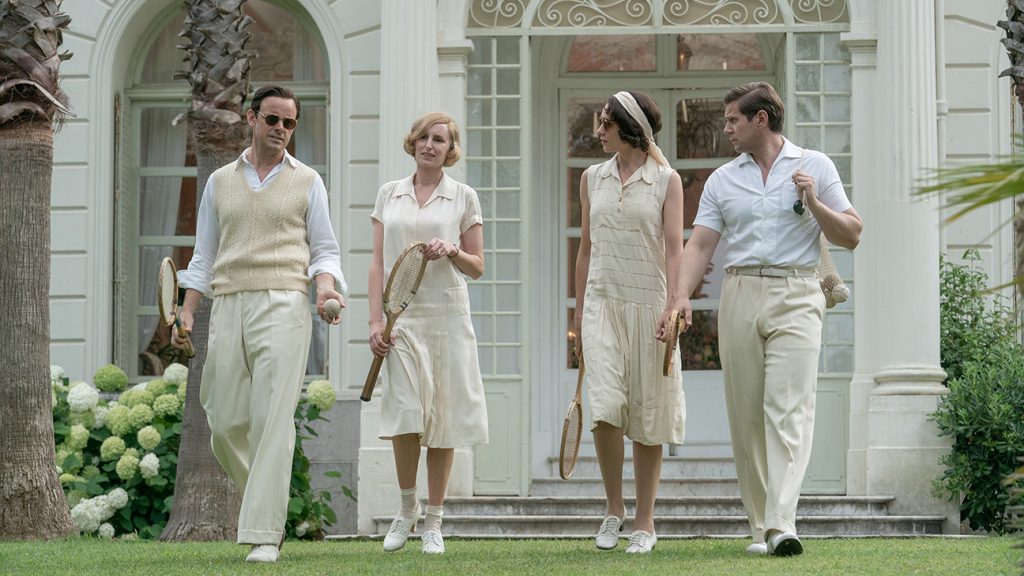 This morning, Tuesday, February 15th, a new trailer for the second Downton Abbey film hit the web. Naturally, this clip goes into more detail about the film’s basic plot than the first, vaguer trailer. We’re introduced to new characters at the French villa that Violet (Maggie Smith) inherits. Lord Grantham (Hugh Bonneville) leaves Mary (Michelle Dockery) in charge of the estate as he and the others disembark. Mary allows a movie crew to film on Downton while her family visits the villa. There is also evident trouble in Mary’s marriage, with Henry (Matthew Goode) nowhere in sight. The movie hits theaters on May 20th. Check out the latest trailer here:

I have to say, this trailer makes a much stronger case for a second film than the last one did. Mary has been given lots of responsibility in the past, but overseeing a film crew in her ancestral home is a significant undertaking. Henry’s absence just increases my belief that he’s not as good as Matthew (Dan Stevens), Mary’s first husband from the first three seasons. Matthew was one of my favorite characters on the show (if not my very favorite), and I don’t like the conflict within her relationship with Henry; it’s always something with these two. I know they often write couples this way in long-running series, but I don’t like it. I guess I should be happy Henry isn’t around in light of this, but it just makes me wonder why these two are even married. 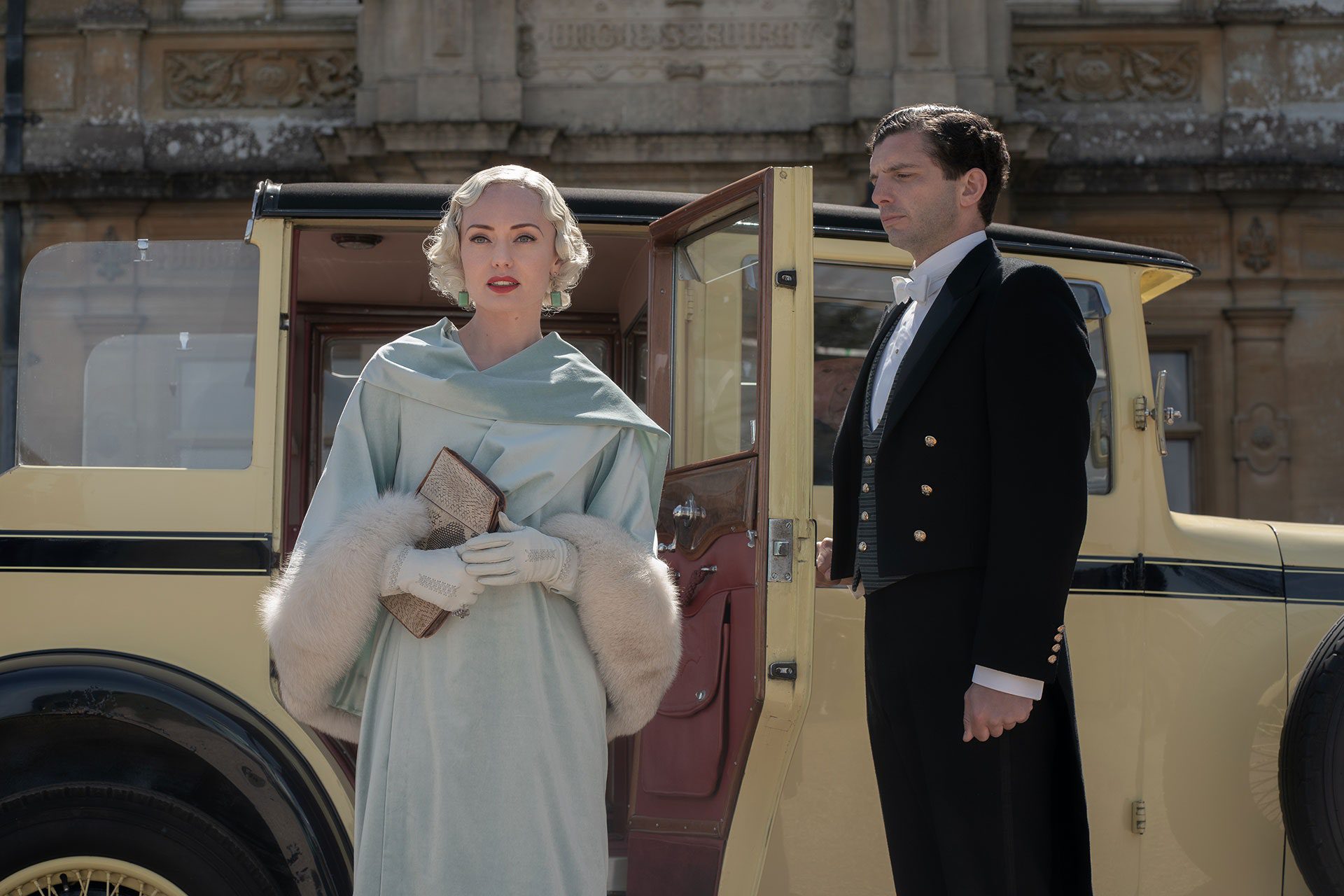 With that aside, I think moving half of the cast to a different setting is a wise choice. We all love the family home, but a change of scenery is always appreciated, and I anticipate hearing the details of Lady Violet’s youthful escapades. I find it odd how the characters are bothered by the fact that Lord Grantham doesn’t know about his mother’s previous relationships, though. Why would she have told him? It’s not required for a mother to tell her son about every boyfriend she had before getting married and having children. I’m also interested in seeing how the staff deal with the filming and Tom’s (Allen Leech) wedding.

Did you like the trailer? Are you tired of Henry and the constant drama? Let us know in the comments below!

Henry is meh.
I miss Matthew and Sybil.
But the films never answered if Tom and Edith’s editor were ever a thing! It’s hinted at the season 6 finale that they liked each other, and then POOF. She’s gone.