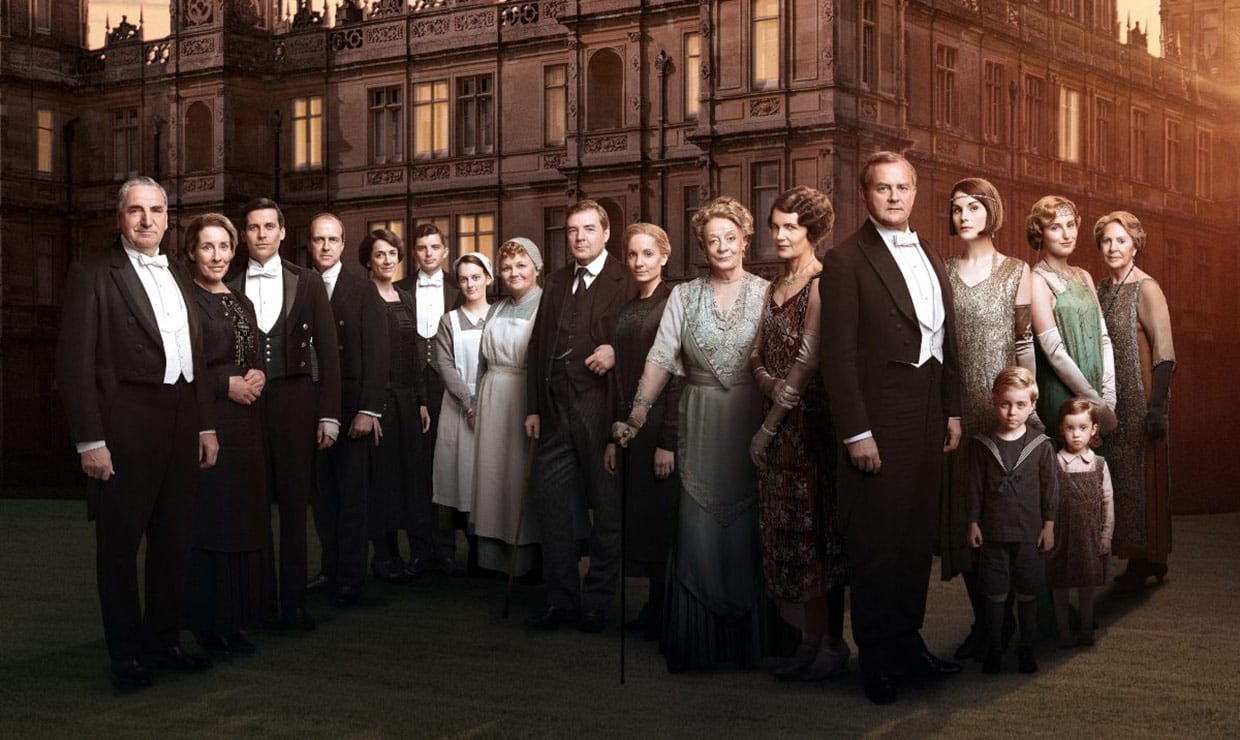 Last year’s theatrical Downton Abbey movie may have a sequel on the way, according to Jim Carter, who plays the Crawley family’s butler Carson. This comes following comments from series creator Julian Fellowes and producer Gareth Neame at the first film’s premiere. They divulged that there was “a plan” for a sequel, providing that the first performed well enough. In an exclusive conversation with This Morning, he revealed the following:

“If you promise not to tell anyone, I’ll let you know that we’ve seen a script… The script for a second film is there. We’ve seen it, it’s very funny. It’s got all the same characters in, all the regular characters, and I think the will is – Covid willing – we’ll film it next year. I don’t know if I can trust Phillip to keep this secret, but Holly, I know I can trust you!”

It sounds like we can bank on seeing Lady Mary, Lord Grantham, and all of the regular series favorites returning for this installment. At least, all except for Maggie Smith as Violet Crawley, the Dowager Countess of Grantham. There was an implication in the first movie that she was nearing the end of her life, a storyline that was also explored with her character in The Second Best Exotic Marigold Hotel. She is one of the most popular characters in the series, though, and I find it hard to imagine watching any part of it without her. I can only assume that if Ms. Smith is healthy and willing to appear in the film, they’ll include her in some capacity. Personally, I’m somewhat surprised to say that I don’t care too much whether we get a second movie or not. I saw the first movie as an unexpected treat, as I assumed 2015’s Christmas episode would be the last we saw of this series. While I enjoyed the movie, it also felt like they were trying to find excuses to keep the story going. I got this vibe to a lesser extent with the show’s last couple of seasons as well. Dan Stevens’ Cousin Matthew was my favorite character. So his season three death (while having a real-life explanation) signaled a sort of downward turn in my enjoyment of the show. Mary’s new husband isn’t nearly as interesting or likable, and I found the conflicts within their courtship to be predictable and boring. The series’ plot was always dependent on the drama between the characters. As such, it gets less interesting when you take away great characters and replace them with placeholders. They did this in the series and in the movie as well. However, I still really like Mary, Lord Grantham, and the Dowager Countess (hopefully she’ll be in this), so I plan on seeing the movie if/when it comes out.