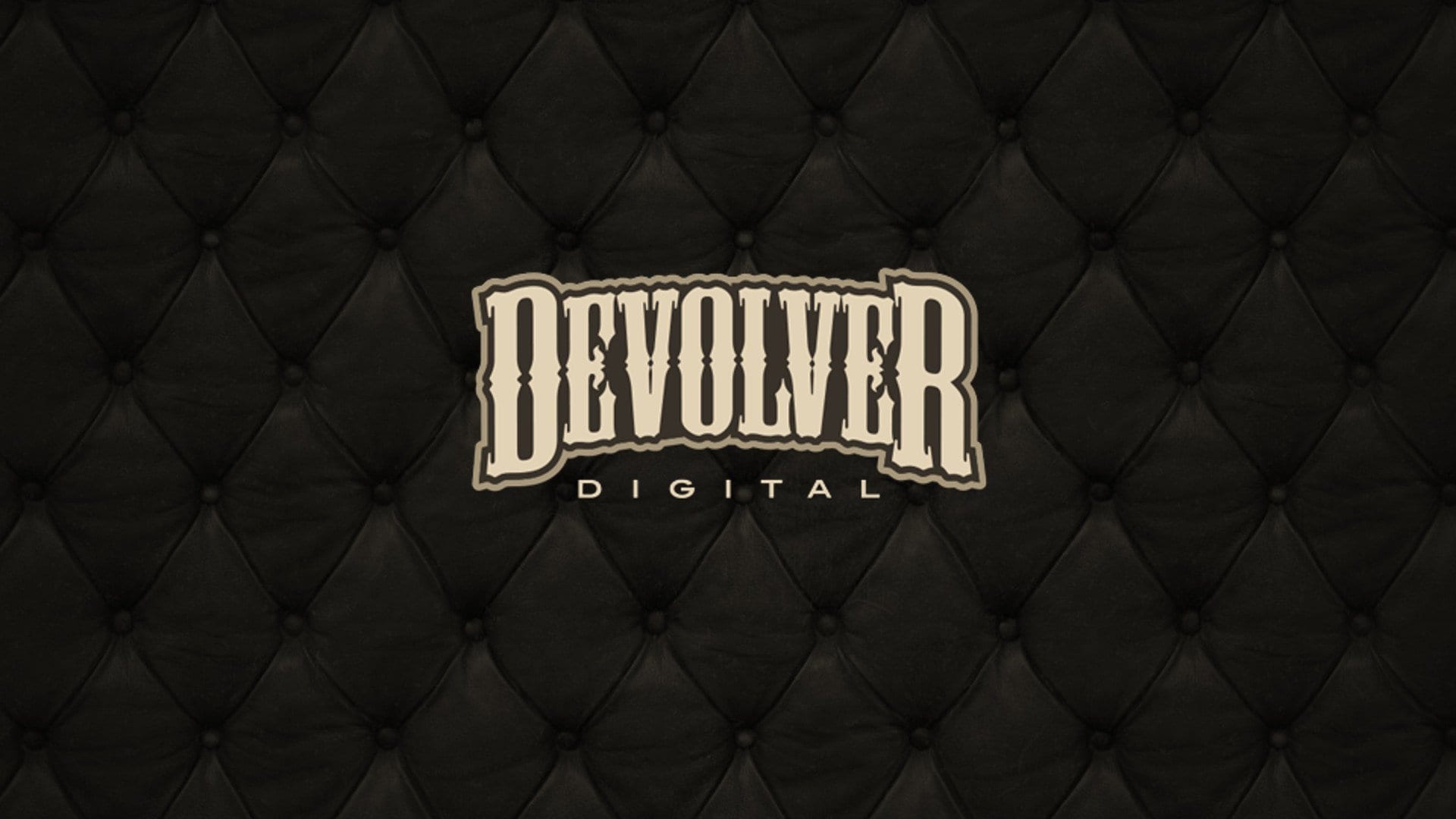 I was going to write out a whole blow-by-blow for the Devolver Digital E3 conference, but the thing is so ridiculous (and, mercifully, relatively short) that it would be a waste. It’s a long, disjointed “comedy” sketch that starts off as a Robocop riff and then becomes… I don’t know; whatever they want it to be at any given moment, I guess. The Terminator, Blade Runner, and other sci-fi staples are invoked, but laughs are left behind. If you’re interested, you can check out the whole not-nearly-as-funny-as-they-clearly-thought-it-was thing below:

Wasn’t that a gut-buster? I don’t know what I liked most; the cutesy job titles or the weird fascination with cursing. Okay, who am I kidding? My favorite part was the death-by-Carrion-beast.  The actual games aren’t that exciting either. I’m not sure what the hell they’re thinking with that Devolver Bootleg Steam game (which is real, by the way); it seems pretty elaborate for a joke, but I guess they’re banking on enough people wanting to play video games ironically. Fall Guys: Ultimate Knockout looks like the furthest thing from my cup of tea there could be, but at least the trailer ensures us that Beetlejuice still owns “Jump in the Line (Shake Senora).” Carrion seems fairly interesting. I like the idea of making a new arcade game, but Enter the Gungen: House of the Gundead looks like a goofy missed opportunity to do something really cool and exciting. The Messenger: Picnic Panic looks pretty neat for what it is, and My Friend Pedro seems like a lot of fun if you own a Switch. Overall, though, nothing here looks like a future classic or anything.

What did you think of the Devolver Digital conference? Are you looking forward to any of the games? Did a second of that video make you laugh? Let us know in the comments and come back to Geeks + Gamers for more E3 2019 coverage!