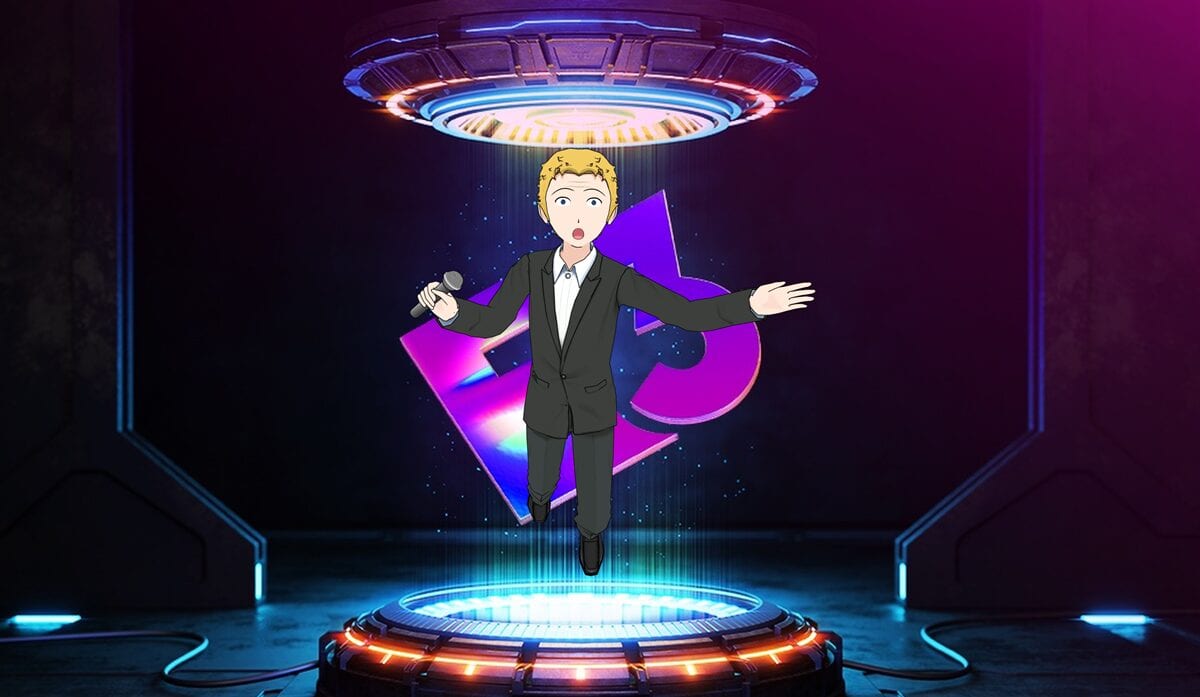 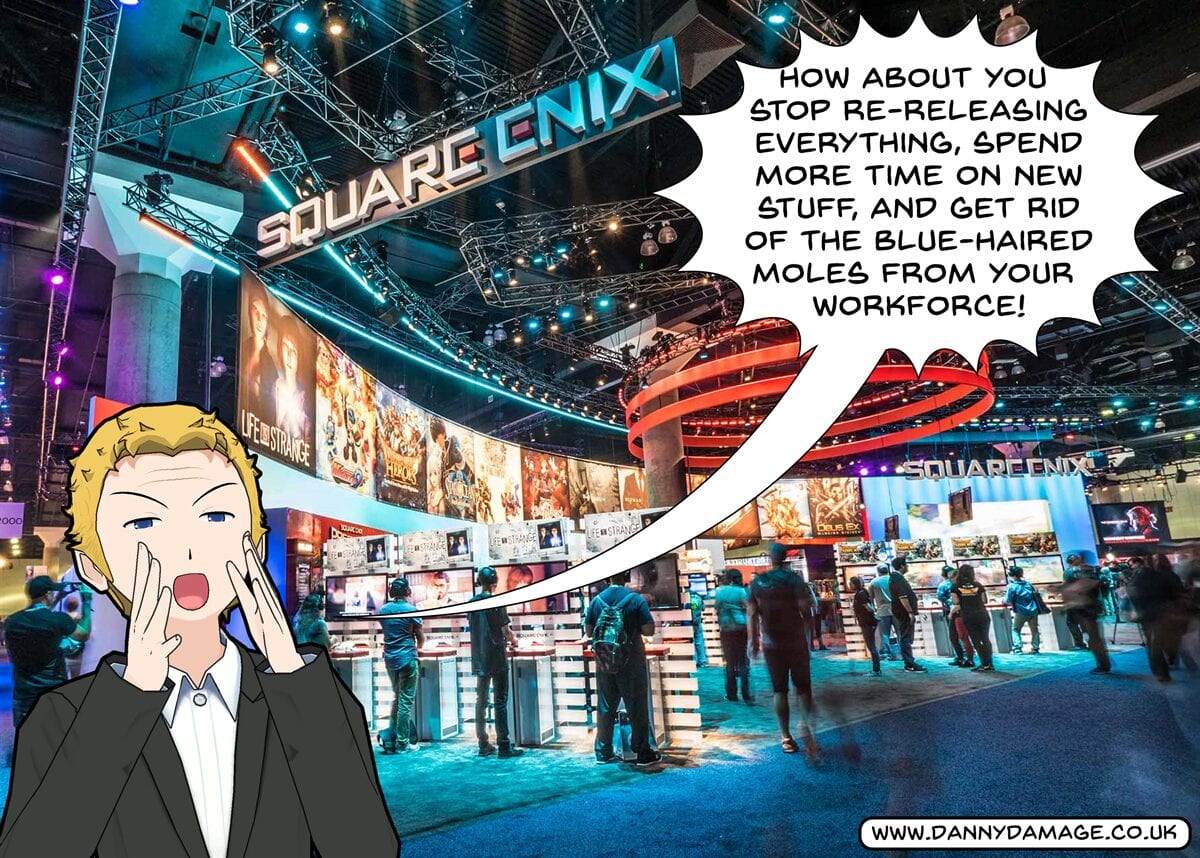 If you’d like to watch the entire presentation, you can check it out here.

We join more fake people reading cue cards and teleprompters for a while before getting a trailer, then more hype from the talking heads. 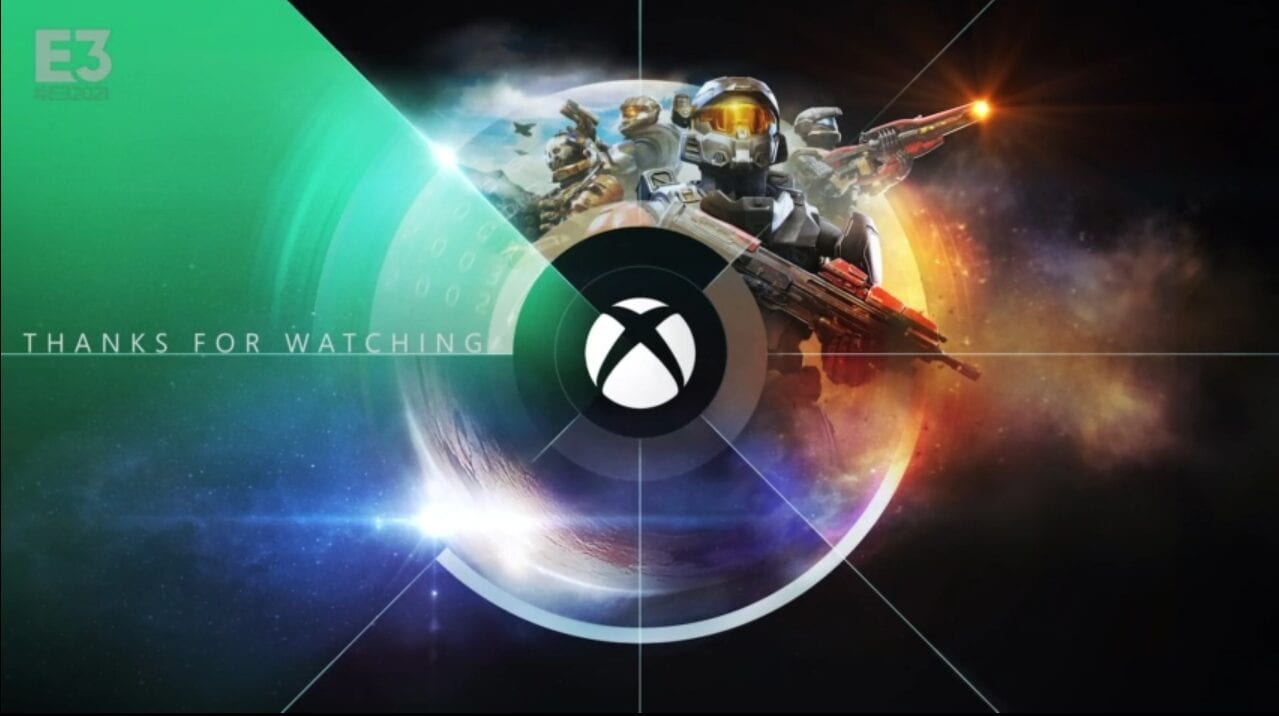 As I said yesterday, Hollywood is balls deep in most of this; take care. 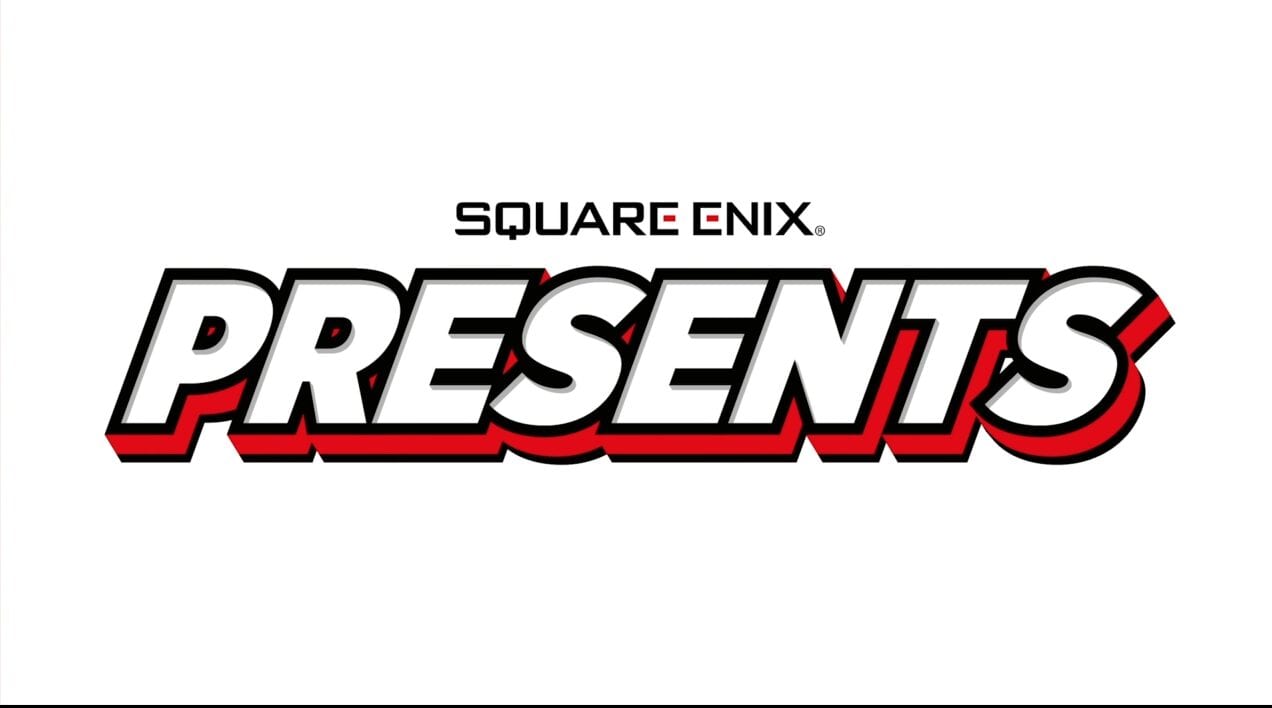 I’ve enjoyed a lot of Square/Squaresoft/Square Enix’s work over the years. I’m no fool, however, and I will continue to grumble at all the cash-grabs, remakes, and re-milks. Money’s obviously a great thing for business, but there’s always the risk of it getting in the way of making something fantastic. Balance, people, balance! 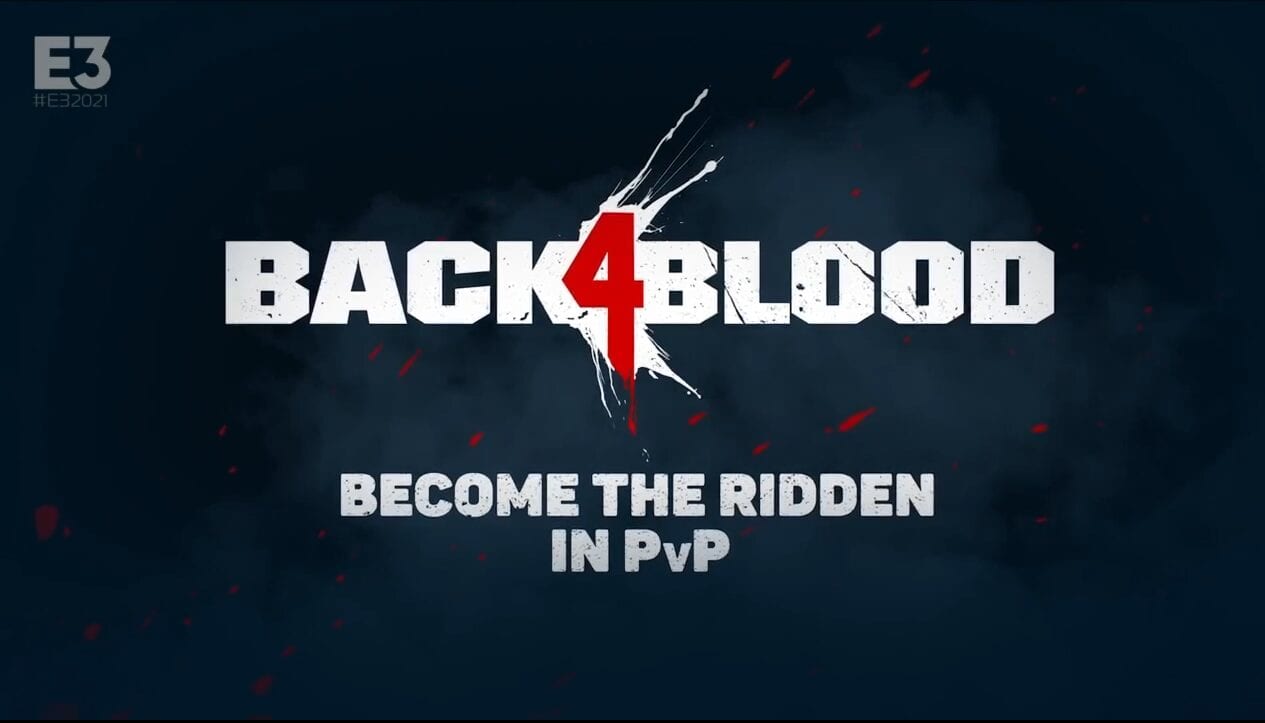 A look at Back 4 Blood. The creators of Left 4 Dead know their audience and release something that probably could have worked as an expansion rather than a stand-alone. It’d be one thing if it were something neither themselves nor every other game creator had covered already, but it’s not. We’re still shooting zombies. 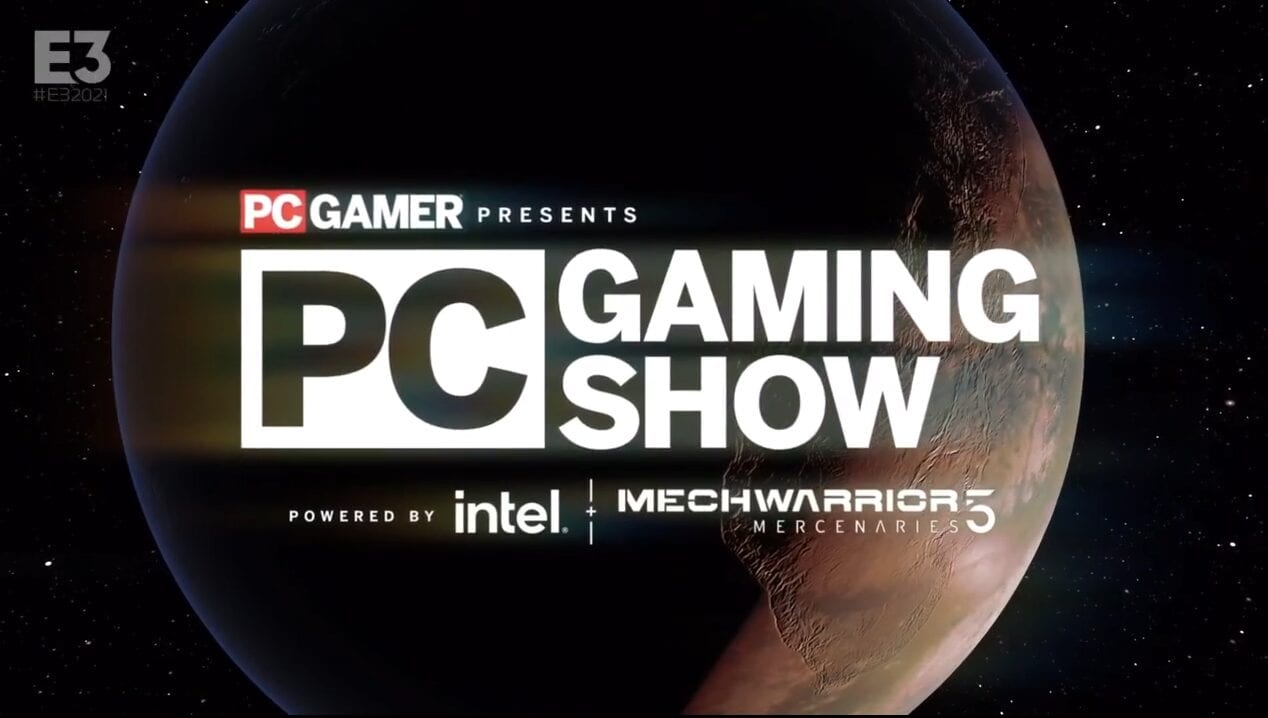 They have Saturday Night Live-type skits too. Nowhere near as good as what Devolved and Gearbox offered yesterday.

One presenter mentioned the number of space shooters and how “it’s getting crowded up there.” At least one of them is becoming self-aware. There’s definitely STILL a theme here. 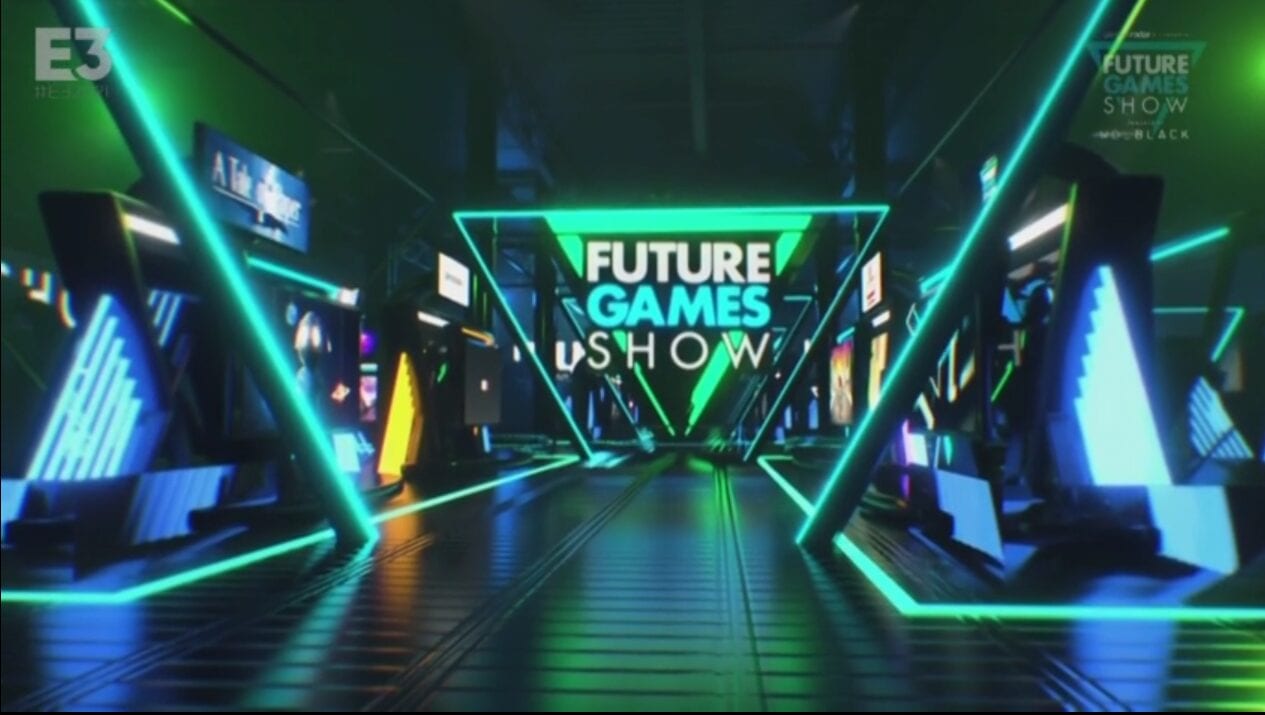 Two self-indulgent professional pretenders chat via webcam and host the thing, making many references to roles they’ve played and how great they/each other are.

How anyone has time for any more first-person zombie/demon shooters is beyond me!

I feel like I’m back in my youth, that playing video games isn’t the cool thing to do yet, and there are still some people that don’t understand Manga is a medium and not a genre. It’s the same again, but this time with games. Do people not realize that “video games” can actually reach far beyond that one genre? More can be done with them than just shooting monsters! Ah well, their loss. It just makes it easier for other games to stand out.

Harold Halibut has me the most intrigued due to its style and the effort gone into telling that particular story in that particular way. Also, I can’t wait until October to check out the Guardians of the Galaxy game; that looks fantastic!

See you again tomorrow for day 3!

I also cover PRO-WRESTLING on Geeks+Gamers, with #ThatsNotWrestling every Thursday and #AnotherWeekOfWrestling on a Monday.

Thanks for reading! Feel free to get in touch on Twitter, SUBSCRIBE to my YouTube channel, and/or check out everything else I write about over on: