ESA Preparing for a 2023 Comeback, Other gaming presentations to watch this summer 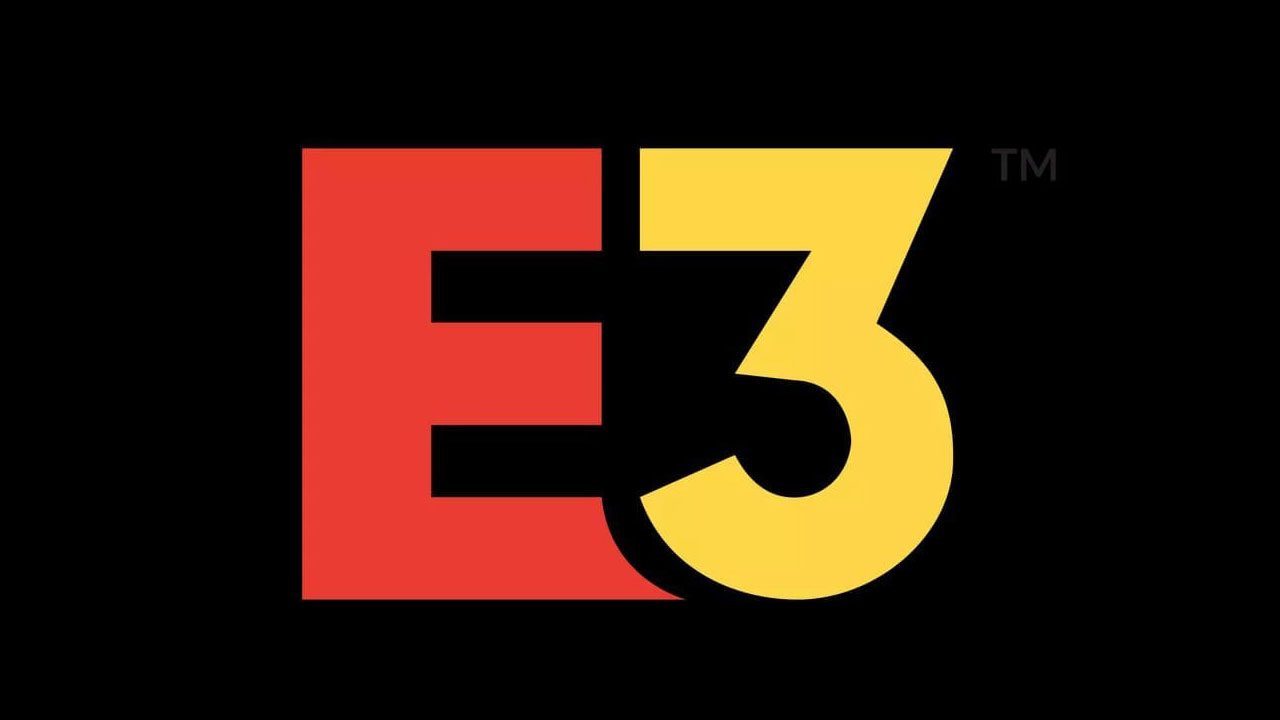 All aspects of E3, physical and digital, have been canceled for 2022. No, this is not an April Fool’s joke – unless the ESA is playing a big trick on us all. A Tweet confirming E3’s cancellation dropped on Thursday, stating that ESA’s cancellation email was sent to many game outlets.

Just got an email… It's official, E3 digital is official cancelled for 2022. Lots of mixed feelings about this…

I guess this means we won’t get that Breath of the Wild 2 showcase at E3 after all – BotW 2 has been delayed till 2023 anyway, but that’s another story. E3’s main coordinators, the ESA, have been sharing details with IGN on why there’s no digital event this year, as well as a plan for a re-launch next year. The official ESA statement to IGN states:

“We will devote all our energy and resources to delivering a revitalized physical and digital E3 experience next summer. Whether enjoyed from the show floor or your favorite devices, the 2023 showcase will bring the community, media, and industry back together in an all-new format and interactive experience.

We look forward to presenting E3 to fans around the world live from Los Angeles in 2023.”

In many ways, E3 is becoming increasingly fossilized in today’s digitally accessible world. E3 was kind of the awkward boomer of the games world due to its cringy stage conferences, oftentimes reminding viewers of their own amateurishly dopey high school assemblies. Although I seem to disparage E3, I am in the camp of people who cherish the cringe and make a drinking game out of the whole spectacle; it’s a charming old-school show that’s fun to laugh at every year. Despite personal sentiment and intimacy, E3 remains part of a dying breed of in-person ad showcases that 95% of its audience is not able to attend personally; it’s also a terrible return on investment for those paying for the show and its presenters. In an increasingly digital world, E3 is an analog boomer. Live presentations in LA event centers have so many variables that can go terribly wrong. There’s a sprinkle of the unexpected with these live shows, unlike the safe and secure videos delicately pre-packaged by publishers. It’s just not worth it for the organizers and studios involved, and the audience is perfectly comfortable getting their news from the comfort of their room.

COVID-19 caused the initial retreat of E3, starting with their full cancellation in 2020 and then the digital-only event in 2021. As many businesses open back up in 2022 and the news cycle turns their Eye of Sauron to Ukraine, many thought for sure we’d see a fully revitalized E3 this year. However, as noted above, viruses and attendance aren’t the only contributing factors to the increasing irrelevancy of E3; game studios prefer to show their new titles remotely themselves. It’s much cheaper just to advertise and announce these things digitally than to ship teams of people across the globe and pack them into dirty hotel rooms for a week. With the ever-popular Nintendo Directs, Sony’s State of Play, and Geoff Keighley’s Summer Games Fest this year, we’ll get some of the E3 void filled, however clinical and status-quo it may be.

Excited to share that @SummerGameFest will return this June with a slate of events. We'll be producing another Kickoff Live show with announcements, news and first looks.

Much more to share in the coming weeks, along with some very cool new elements for '22. pic.twitter.com/jjXLG8Xueh

I do look forward to a potentially rebooted E3 because it’s some of the best unintentional humor of the year, often providing excellent stream material for watch parties. What do you think of E3’s absence this year? To reminisce about the old days, check out some of the most cringe-worthy E3 moments of the past:

Remember being so excited for June each year with E3. Sad that this might be a thing of the past.