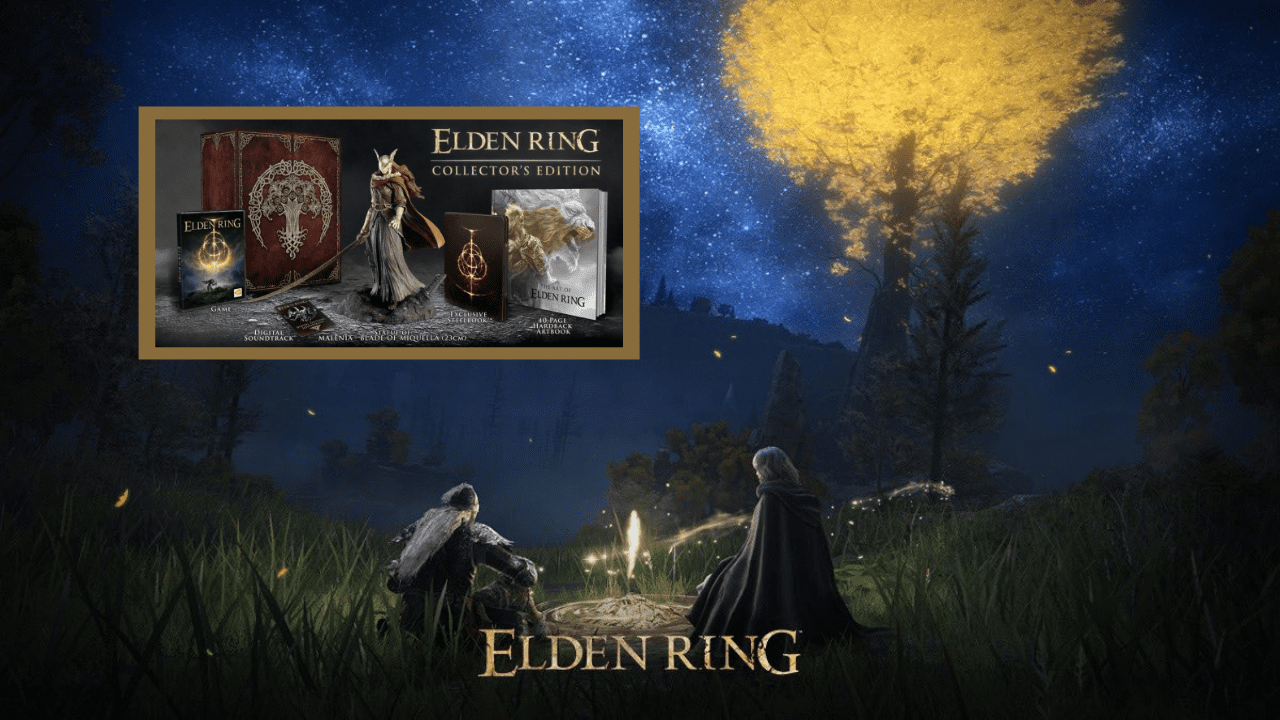 Bandai Namco released a new look into the gameplay of the highly anticipated FromSoftware release Elden Ring. From the roughly 18 minutes of footage shown today, the leak from last month was indeed accurate, but, obviously, there was a lot more on display Thursday.

The video shows off the game’s dark and gloomy world while expounding on the new mechanics and gameplay features that are not too dissimilar to anyone who has played a FromSoftware release.

Taken from the PC version of the game, the footage shows off the section of the world titled  “The Lands Between,” and presents this games’ version of the Dark Souls’ “bonfire,” a “Site of Grace.”

Moments after consulting the Site of Grace, a huge dragon descends on the player and from there decides to mount up on a horse and strafe away from the fire-breathing dragon before they are burnt to a crisp. The combat system is shown off, and the dragon is ultimately defeated.

Unlike other FromSoftware games, Elden Ring will have a map, but it must be assembled because nothing is given; everything is earned. You can use a sort of waypoint system on the map to set beacons to help navigate towards already discovered areas and to find “Spirit Springs” that will send the player and their horse soaring into the air to discover new areas. Spirits can be summoned for battle assistance, and PvP invaders make their return to menace the character.

Announced at the conclusion of the stream was a collector’s edition of the game. Elden Ring will be entering a closed network test on November 12, and you can register here for a chance to get in.

The game is set for a February 25, 2022 release on PC, PS4, Xbox One, PS5, and Xbox Series X|S. A free upgrade from PS4 to PS5 is available for those who can’t find a PS5 yet, and Smart Delivery support takes care of any potential upgrading that a Microsoft platform may require.