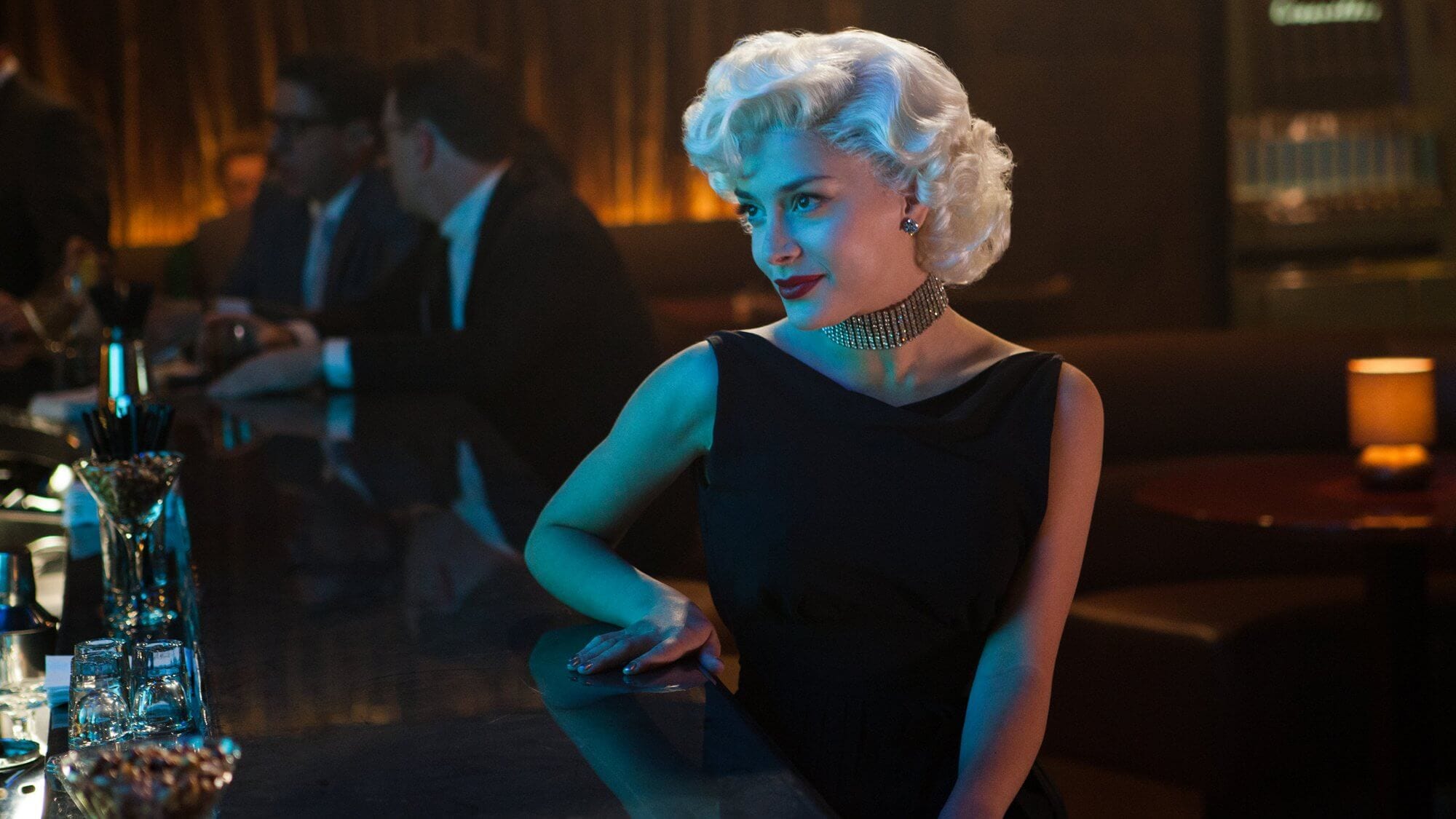 Elena Satine is going from the Miramar Playa to the Syndicate. The former Magic City actress (who also had the distinction of being the first live-action Mera in season 10 of Smallville) is set to star in the Netflix and Tomorrow Studios live-action adaptation of Shinichiro Wantanape’s legendary anime Cowboy Bebop. The series will center on the crew of the titular ship as they take on any job for the Woolong (money) so they can eat a bit more than bell peppers and beef once in a while.

Satine, known for playing Judi Silver on the aforementioned Jeffrey Dean Morgan-fronted Starz drama, is set to play Julia, Spike’s (John Cho) love interest throughout the show who used to date Vicious (Alex Hassel), Spike’s former mentor in the Red Dragon Syndicate. Julia serves as a representation of what Spike has lost and what he wishes he could have again, as the audience receives insight into our main hero and the mutual animosity between him and Vicious. In the original anime, she appears as little more than a memory – as we see her in flashbacks to Spike’s life in the Syndicate – until the final two episodes, so I’m curious to see how they will approach Julia in the adaptation. Having followed these characters for many years, I’m excited to see them make the transition to the live-action format, and I can’t wait to see what Satine brings to this pivotal character in the Bebop mythos.

Are you excited to see Elena Satine in this iconic role, or are you not into the live-action Cowboy Bebop adaptation? Who else are you hoping joins the cast? Have you liked all the casting news so far or is this one ship that still needs some work? Let us know in the comments and stay tuned to Geeks + Gamers for more Cowboy Bebop news!