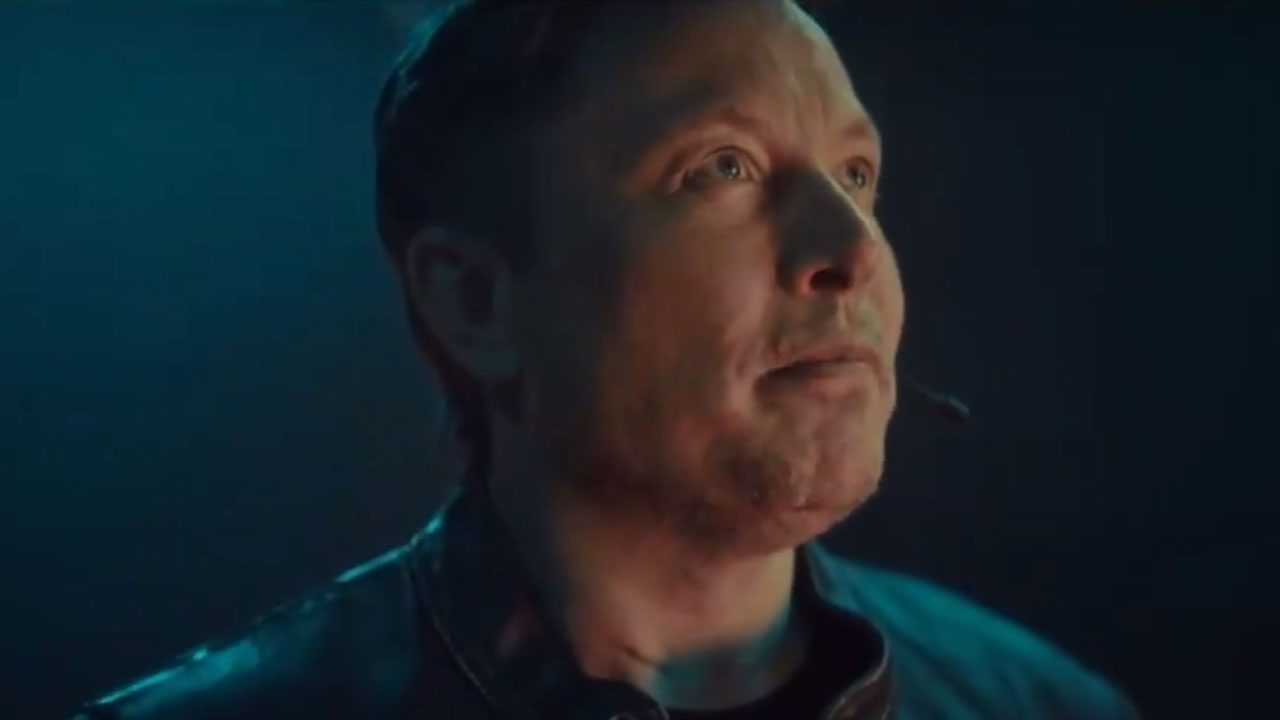 Well, it was fun while it lasted. It’s being widely reported that Elon Musk is no longer seeking to buy Twitter. Musk cites what he calls Twitter’s failure to provide adequate information on the number of bot and spam accounts plaguing the social media website. Twitter has claimed that these phony accounts are only 5% of its users, while Musk seems convinced it’s a much higher number – somewhere around 20%. A letter filed by Musk’s lawyer to the SEC says:

“Sometimes Twitter has ignored Mr. Musk’s requests, sometimes it has rejected them for reasons that appear to be unjustified, and sometimes it has claimed to comply while giving Mr. Musk incomplete or unusable information.”

For their part, Twitter is going to pursue legal action to try to make sure the deal goes through, with Twitter chairman Brett Taylor tweeting:

The Twitter Board is committed to closing the transaction on the price and terms agreed upon with Mr. Musk and plans to pursue legal action to enforce the merger agreement. We are confident we will prevail in the Delaware Court of Chancery.

BBC.com says that Musk may not legally be able to back out of the deal at this point, although if Musk can prove Twitter is being dishonest, he’ll have standing – in other words, this could all come down to a question of who’s got the better legal team.

BBC also says that Twitter deleted one million spam accounts just yesterday. Whatever the actual number may be, this is clearly a problem, and Musk has every right to know these kinds of details before finalizing a $44-billion purchase. And if a judge finds that Twitter was dishonest with Musk and botched a deal that would have been lucrative to their shareholders, they could be in a lot of trouble. In related news, Twitter’s shares dropped by 7% once Musk’s decision was made public.