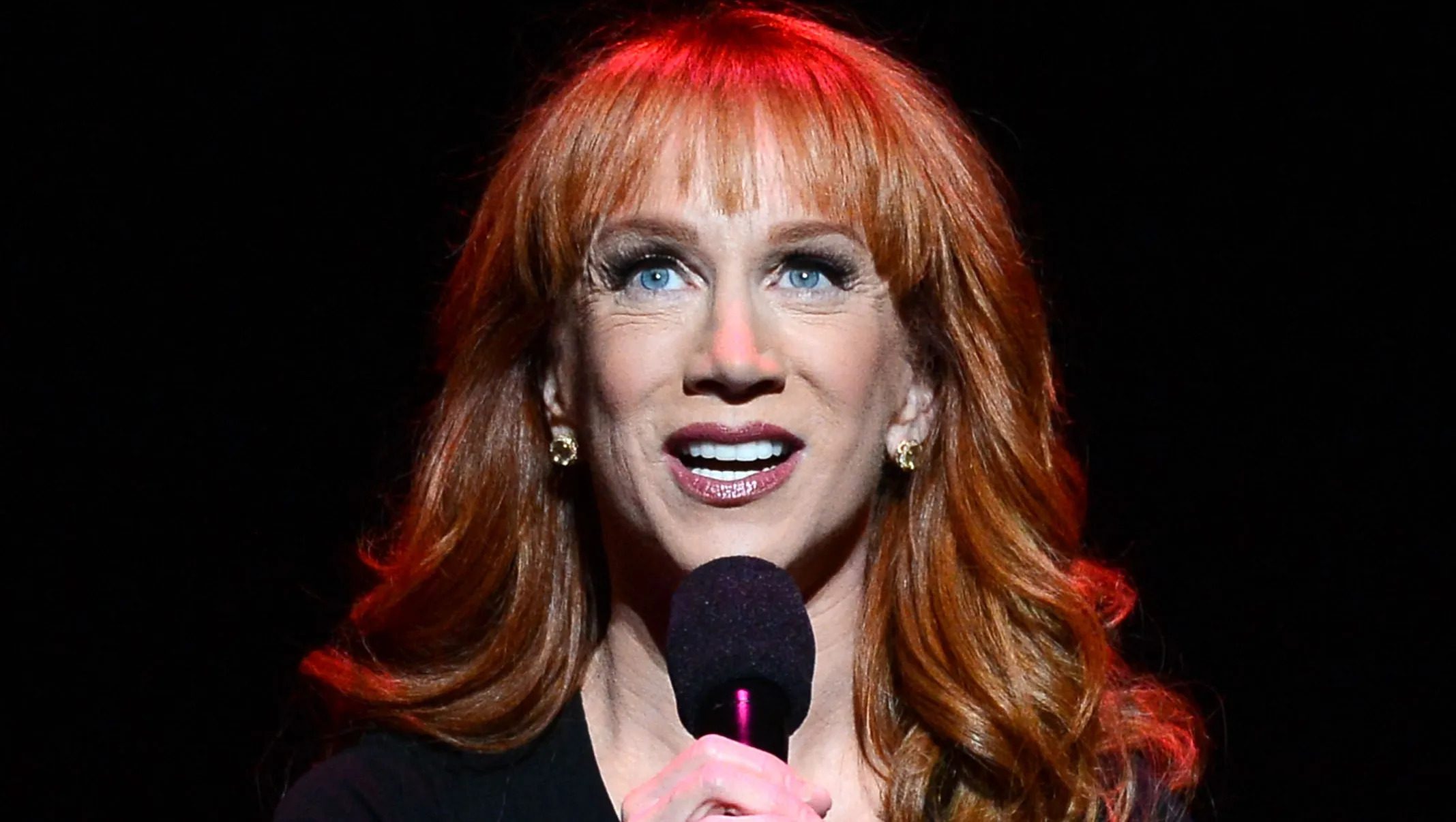 Elon Musk’s takeover of Twitter hasn’t disappointed. He’s owned “the bird,” as he called it, for a little over a week now, and he’s already making all the right heads explode. For example, one of his new initiatives is an $8 a month charge for a verified blue checkmark, which led to an exchange with congresswoman Alexandria Ocasio-Cortez, who claimed he was charging for free speech (which is either a lie or a misunderstanding of what he’s doing; with her, it’s a toss-up).

Your feedback is appreciated, now pay $8

The latest – and funniest – is a result of this move. Critics of the $8 verification charge have been changing their names and profile pictures to someone else’s to prove that if anyone can get verified, they can pretend to be anyone they want. Musk announced that anyone doing this would be “permanently suspended” if they didn’t clarify that it was a parody.

Going forward, any Twitter handles engaging in impersonation without clearly specifying “parody” will be permanently suspended

Musk was perfectly happy to enact this policy with a couple of celebrities who impersonated Musk himself, both in copying his name and using his profile picture. The first was Kathy Griffin, who tweeted this (via Pop Crave):

Griffin changed her name and profile picture to Musk’s and encouraged followers to vote for Democratic candidates in this Tuesday’s midterm elections. pic.twitter.com/HzQTSbAvFI

Musk responded to the banning here:

Actually, she was suspended for impersonating a comedian

It’s hard not to love this guy right now. Not only is he pissing these people off, but he’s mocking their ridiculous reactions. Griffin is particularly broken by her suspension, though, as you can see below:

I’m using my beloved mothers account. PS my IG and Facebook have also been hacked. Please remember. Today it’s me, tomorrow it will be you. Can any high profile onliners please amplify this for me? @ACLU_SoCal @elijahdaniel @BoutrousTed @StormyDaniels @JeniferLewis @sarahkendzior https://t.co/JiON3SsY1N

Elon, this is Maggie contacting you from the spirit world tell u…you’re a douchebag. This is not parody. This is the actual ghost of Kathy Griffin’s boxed wine loving mother saying I’m gonna get tipsy & throw my bingo cards at you! NOT A PARODY.
To the moon, a**hole. #FreeKathy https://t.co/NmIsNzHwVP

What kind of lunatic logs in on her dead mother’s account to lobby for her reinstatement to a social media site? And she lied to Andy Ngô when she said it was from three years ago, although you can’t tell because the tweet is now gone (shocker). This Twitter user took a screenshot, though:

Kathy Griffin is a crazy person, and watching her beg to be let back onto a platform she and her ilk can’t stop declaring the end of civilization is gratifying. But seriously, this woman is deranged.

Another female comedian also got herself in trouble: Sarah Silverman. She tried a similar tactic in sticking it to Musk, and her account was locked as a result. She then framed it as Musk going back on his pronouncement that comedy was allowed again. (Her citation of this tweet implies that she’s admitting that the old regime had outlawed comedy.) Her account is still active, but I’m sure that won’t stop her from complaining.

It’s clear what these people are doing: they’re intentionally breaking the rules – rules that were in place before Musk took over – then using their punishment to frame Musk as a hypocrite. It’s an activist tactic that doesn’t look like it’s working, in no small part, because these nuts have alienated the people they’re trying to convince so much that we find their punishment cathartic and their subsequent humiliation on learning that delicious. And their defense of “I was just trying to show Elon Musk how easy it is to impersonate someone” can be countered by Musk saying that he was demonstrating how he will combat impersonation.