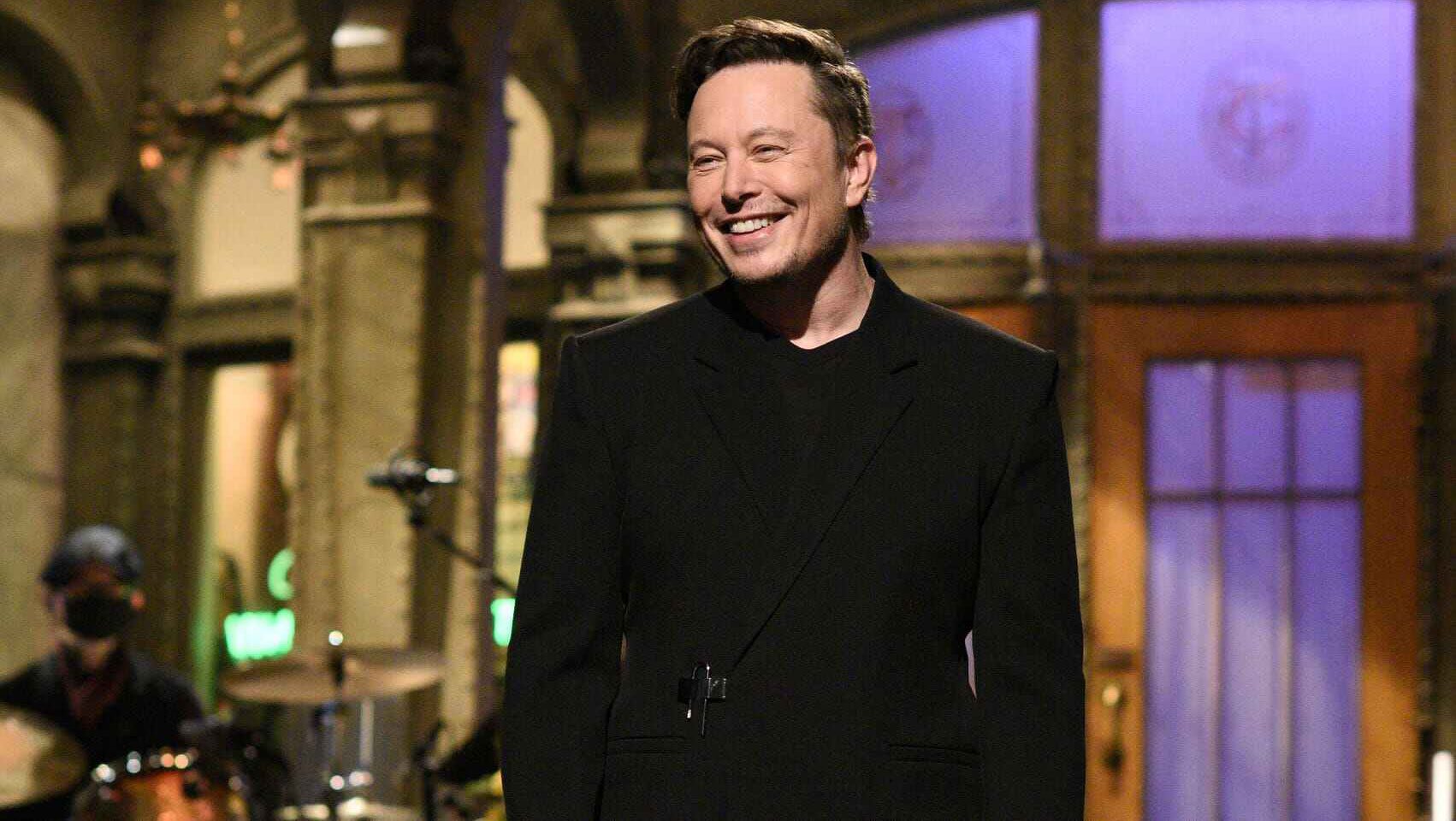 After a bunch of twists and turns, it looks like Twitter is about to have a new owner. According to The Wall Street Journal (the earliest reporting on this I could find), Elon Musk has once more offered to buy Twitter for the price he originally proposed earlier this year. That offer was for $54.20 a share, which comes to $43.4 billion (or did at the time; The Wall Street Journal is calling it $44 billion, so maybe some more investors came aboard since then). Interestingly, the shares seem to have gone up since then, closing at $52, closer to Musk’s price than the $45 they were when he first pitched the deal. Hours later, The Journal reported that Twitter intends to close the deal, so it looks like this is probably going through after all. It appears the likely reason for Musk’s change of heart is the gloomy prospects he faces in the impending trial where Twitter is trying to force him to take the deal; if both parties agree, it could save them both a lot of money in legal fees.

There’s a plot twist. Well, sort of; for the past few weeks, it seemed like Musk could very well lose in court and be forced into buying Twitter anyway. I don’t know if this was some grand plan of his, as some assume, or if it’s just what it seems like on the surface: he made a deal, regretted it, tried to get out of it, but ultimately couldn’t, and accepted it. I think free speech advocates want it to be the former so we can feel like there’s a heavyweight on our side, but that may not be realistic. Musk is a businessman, and while he seems cool in a lot of ways, he’s ultimately someone who goes where the deal is. That isn’t to say he’s completely without a conscience; he’s helping Floridians suffering through Hurricane Ian, and he’s trying to assist in bringing the Russia/Ukraine conflict to a peaceful end, if only with a proposal via tweet. And if what he’d been saying in the lead-up to his Twitter offer was true, we can expect the social media giant to be much fairer in terms of speech and expression, as well as an end (or, at least, lessening) of inconvenient news being suppressed. I also think it may run better; several times over the past few months, I’ve had Twitter do annoying, buggy stuff and thought, “I wish Elon Musk bought this thing.” I mean, if nothing else, he did tease an edit button.

Do you think Elon Musk’s Twitter purchase will go through this time? Are you in favor of the deal? Will a paid version of the app be able to power Teslas through your phone? Let us know in the comments, and stick around Geeks + Gamers for more billionaire company-shopping!