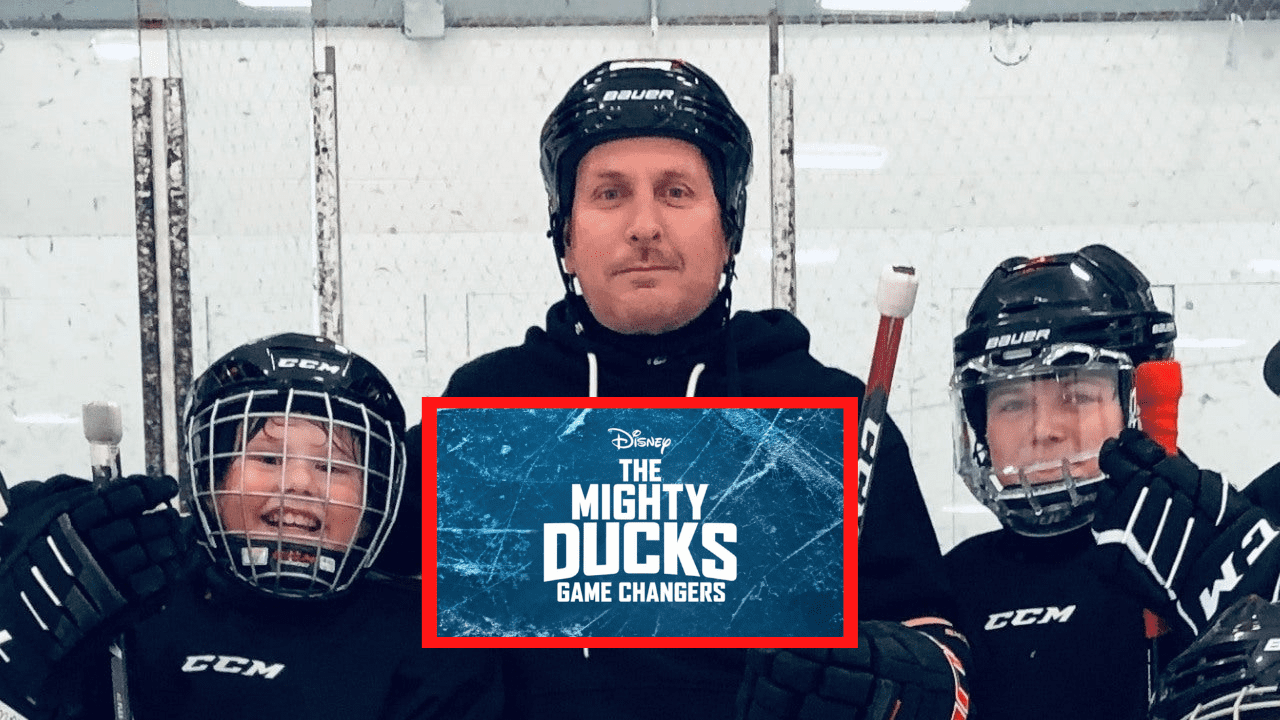 Emilio Estevez is out of Season 2 of Disney+’s The Mighty Ducks: Game Changers because of mandatory vaccinations on-set, Deadline reports. 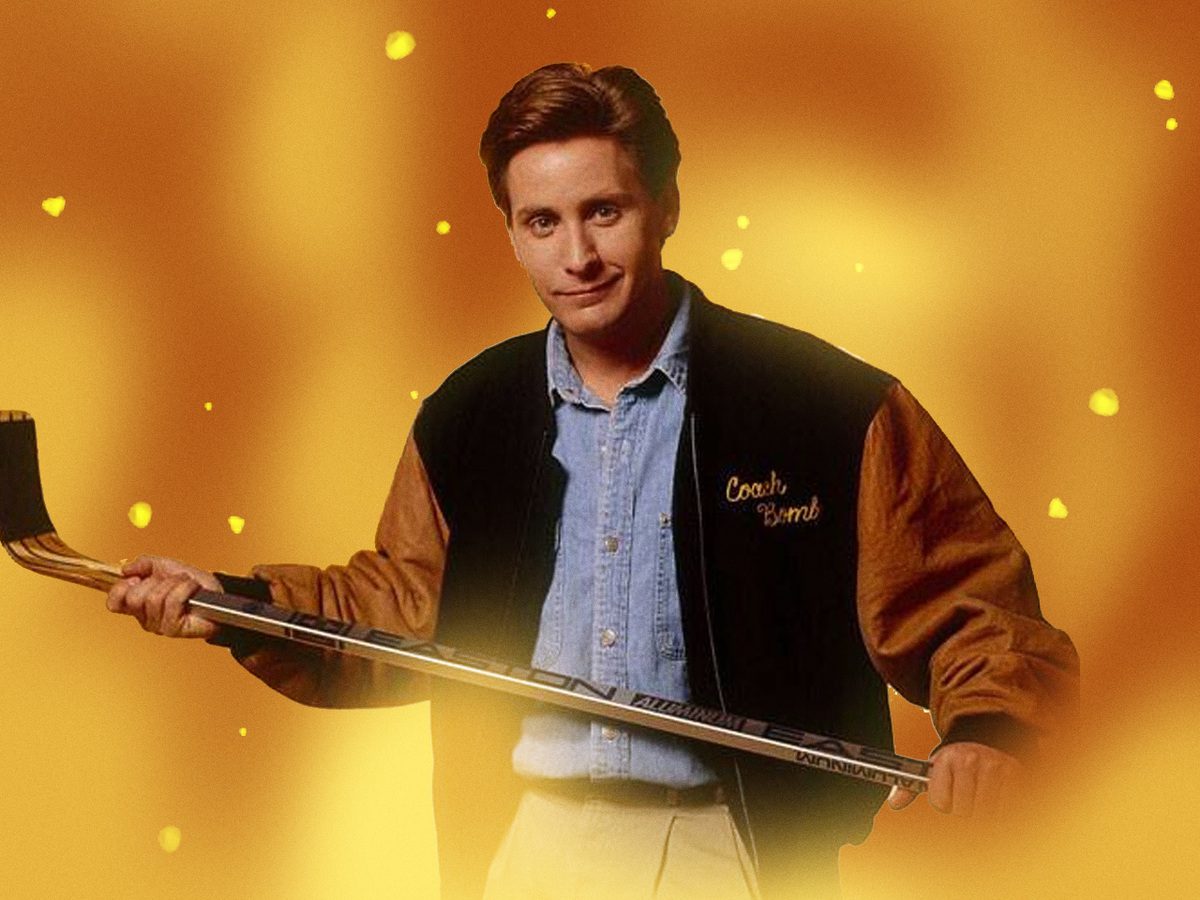 Estevez, who has been foundational to the Mighty Ducks franchise since the first film in 1992, has apparently run afoul of the ABC Signature’s mandate for mandatory vaccination for cast and crew in Zone A, which was included as an option in the most recent Return-to-Work agreements between studios and unions. Zone A is all actors and crew members who regularly intermingle on-set.

Estevez, through his representation, declined to provide confirmation that he would be submitting to the mandate. Production was planned for the beginning of 2022 for the show’s second season, so with the uncertainty of Estevez’s status, the studio made the call to decline the actor’s option and rewrite the script to continue the story, sans Gordon Bombay.

The story of Season 1 of The Mighty Ducks: Game Changers is rather ironic to the situation. Revolving around a player unceremoniously cut from his hockey team, he seeks the guidance of Estevez’s character and rediscovers the joys of the game. What a strange world.

Emilio always seemed to be the smarter one out of that bunch. Martin used to appear intelligent but then went full blown TDS (likely because Charlie is a pedo).