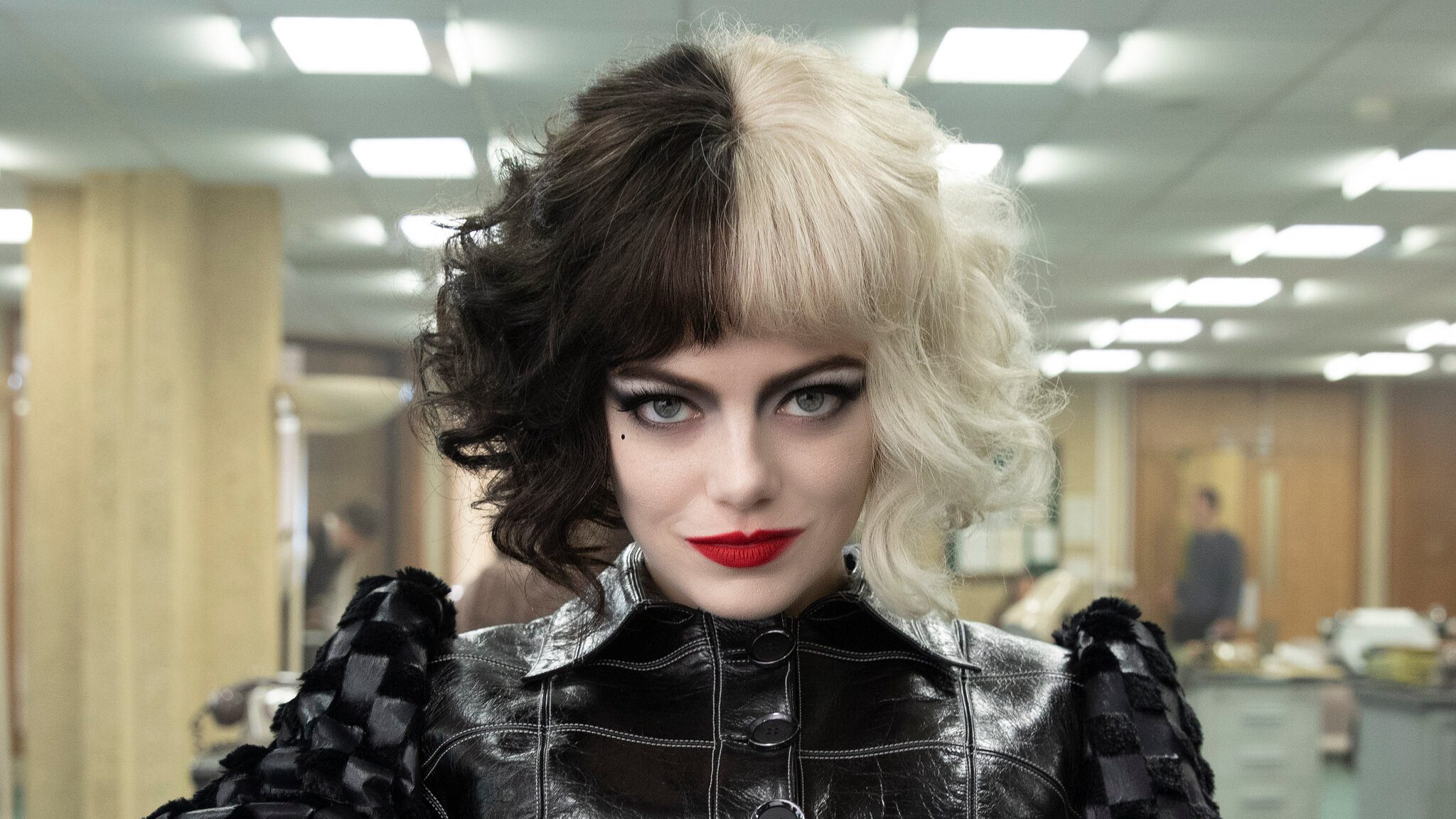 To no one’s shock, today’s entertainment chatter has mostly been about Scarlett Johansson suing Disney for breach of contract. A Variety article sheds some more light on some of the specifics, according to various Hollywood insiders, and it’s an interesting read with some great quotes. (“Disney does not want to get in a fight with Scarlett Johansson.” Rock on.) Unsurprisingly, it looks like the acting community is largely on Johansson’s side, seeing her lawsuit as Disney’s strong-arming chickens finally coming home to roost. But according to Matthew Belloni, a former editor at The Hollywood Reporter who currently operates through his What I’m Hearing… newsletter (to which I don’t subscribe, so here’s Yahoo with the gist), two more Disney actresses are thinking of jumping on board the USS Mousetrap. Belloni says that Emma Stone is “said to be weighing her options” regarding Cruella taking a similar release path to Black Widow. Additionally, Emily Blunt is “likely watching the Jungle Cruise numbers closely.” Nothing concrete is known about any of this, and the way Belloni phrases it makes it seem like these could just be rumors, but if it’s true, it may signal an opening of the floodgates, thanks to Johansson.

There’s not much to do here but watch and enjoy. Scarlett Johansson’s lawsuit came with a lot of information with which to form an opinion, but nothing is known about Emma Stone and Emily Blunt’s plans, including whether or not they even exist. The soft language, while likely a result of Belloni not knowing for sure what’s going on, indicates that Stone and Blunt may be on shakier ground than Johansson, who reportedly has a clause in her contract that assured her an exclusive theatrical release. (The Variety piece calls this into question, but that comes from an outside source, as opposed to Johansson’s own lawyers.) And, like clockwork, Feminism Inc. is rushing in to make these lawsuits all about them and their cause. Johansson appears to have been legitimately wronged and is fighting back, and these freaks have to reduce the entire thing to her gender; as Cynical Reviews tweeted, Disney has a history of breaching contracts, and not just with women. (Also, I’m claiming creator status on #mesue.) Whether or not these rumors are true, I like that people are talking about the potential fallout of the lawsuit, especially in Hollywood; even if Stone and Blunt don’t have a leg to stand on, it’s almost a certainty that Disney has screwed over more people, and the uproar Johansson has caused could be the blood in the water they need to fight back.

Do you think Emma Stone and Emily Blunt are considering their own lawsuits? Will legal action like this put a stop to same-day streaming releases? Am I the only one who thinks Jungle Cruise looks like it could be a lot of fun? Let us know in the comments and stick around Geeks + Gamers for more entertainment news!