Emma Stone Will Appear in Cruella 2 Despite Lawsuit Rumors 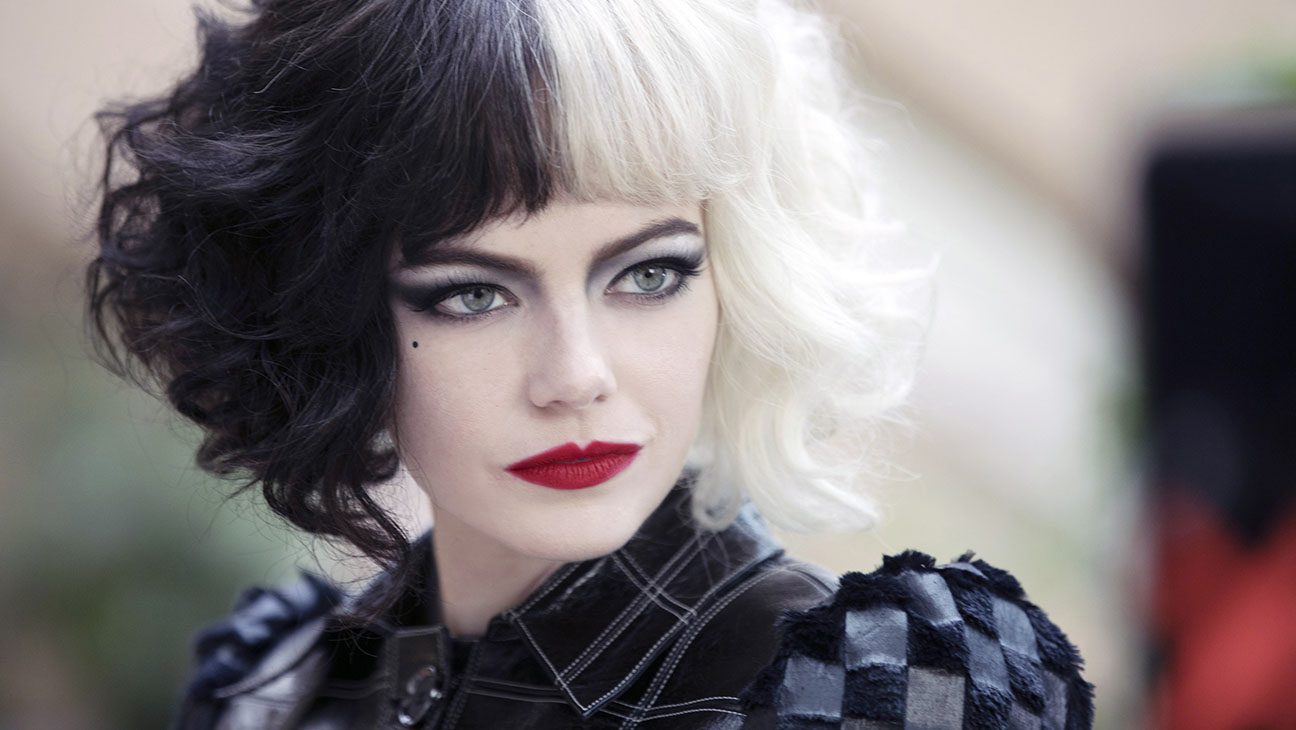 A Deadline exclusive reveals that Emma Stone has signed on to star in a sequel to Cruella. This comes following talk of her potentially suing Disney for the film’s streaming debut, much like Black Widow star Scarlett Johansson. Like Black Widow, Cruella was released on Disney+ for a premium fee on the same day as its theatrical premiere. The live-action prequel/reboot to 101 Dalmatians was a financial and critical hit, leading to the sequel being greenlit. At this time, it’s uncertain if Cruella 2 will be a hybrid or traditional release or when it will be released, as production has yet to begin. Cruella director Craig Gillespie and screenwriter Tony McNamara will return for the sequel. Patrick Whitesell, executive chairman of Emma Stone’s agency, Endeavor, released the following statement:

“While the media landscape has been disrupted in a meaningful way for all distributors, their creative partners cannot be left on the sidelines to carry a disproportionate amount of the downside without the potential for upside. This agreement demonstrates that there can be an equitable path forward that protects artists and aligns studios’ interests with talent. We are proud to work alongside Emma and Disney, and appreciate the studio’s willingness to recognize her contributions as a creative partner. We are hopeful that this will open the door for more members of the creative community to participate in the success of new platforms.”

I have mixed feelings on all of this. I don’t care for Emma Stone, but Disney has been using their dual release model to screw their stars out of money, and that’s wrong no matter who it is. The arrangement has apparently satisfied Stone and her representatives. Still, I can’t help wondering why they’re playing ball with her and waging war on Johansson. It seems like they’ve been trying to paint the latter as a greedy harpy, going so far as to imply they’re blameless because of the COVID pandemic. The obvious answer would be that Disney wants to maintain Stone as an asset but doesn’t care about its relationship with Johansson. Her character is dead, after all, while Cruella is alive (even if Estella isn’t). I’m not surprised if this is the case, just disgusted. Lately, it’s become increasingly apparent (if it wasn’t already) that we should just assume the worst from Disney. 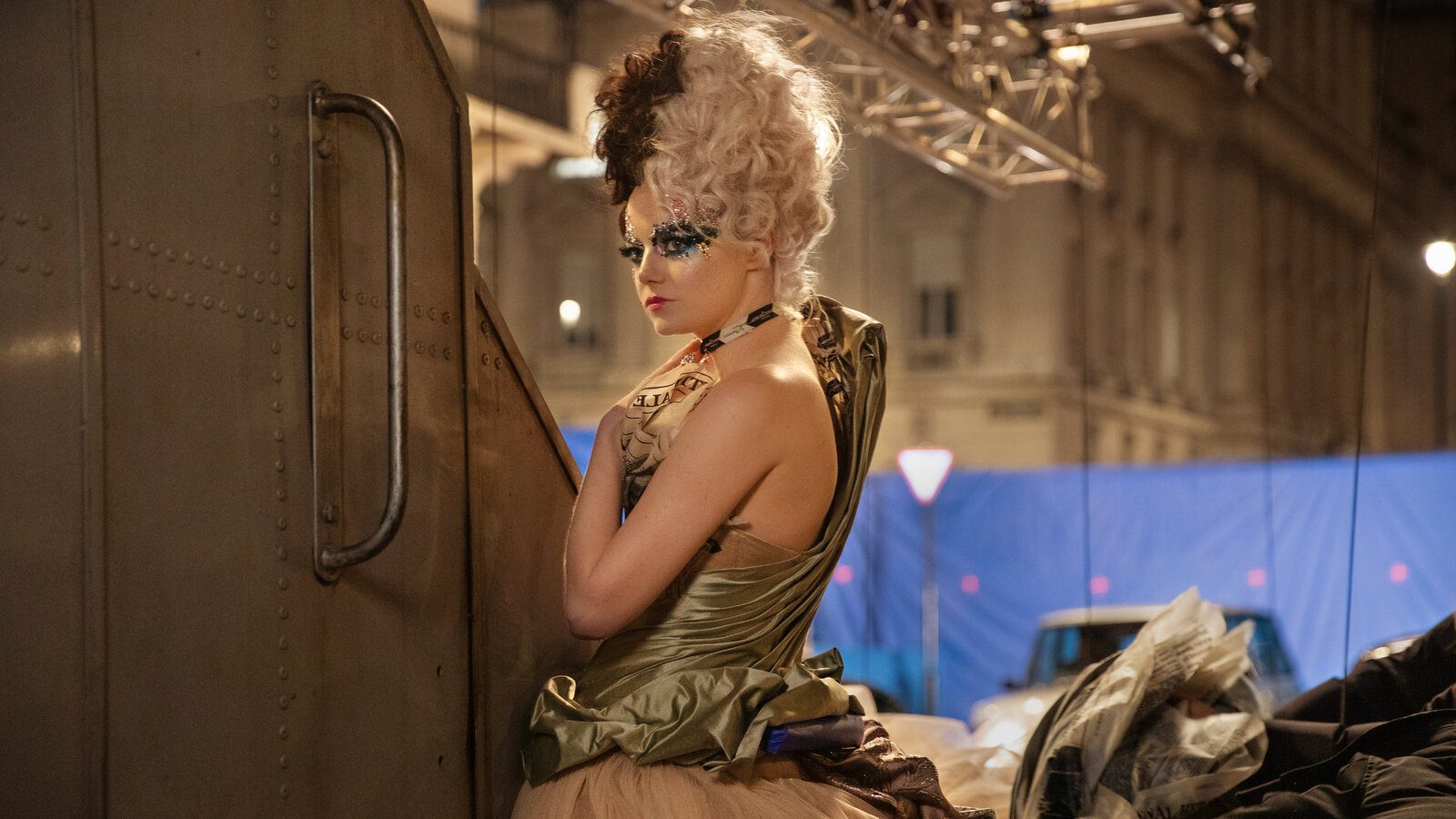 Regardless of the ethics and finances surrounding the situation, I don’t know how to feel about a sequel to Cruella. I’m not surprised, having seen the first movie’s ending, which clearly teased a follow-up. I just don’t see the point in these alternate universe Girl Boss Disney villain franchises. Obviously, Disney is after money, and the audience is sure to pay up if the first film was any indication. My biggest problem with Cruella was its ties to the 101 Dalmatians franchise; the film’s most exciting aspects had nothing to do with that. Cruella and her henchmen are more likable and notably not attempted puppy killers, turning them into entirely different characters. The Baroness, an original creation, is wonderful, but has nothing to do with the animated movie or first batch of live-action remakes from the 90s. Cruella is an alright movie, but it could have been really interesting if it weren’t so slavishly devoted to a film it simultaneously opposes in aesthetic and message. I’m sure I’ll see Cruella 2 when it comes out, but more out of obligation than any desire to revisit these characters. That’s becoming the case with Disney more often than not, and you know what? That sucks. These used to be event films, but now I dread them and am pleasantly surprised about 20% of the time.

Are you surprised to see Emma Stone sign up with Disney again so soon? Are you excited for the Cruella sequel? Has anybody seen my dog?! Let us know in the comments below!