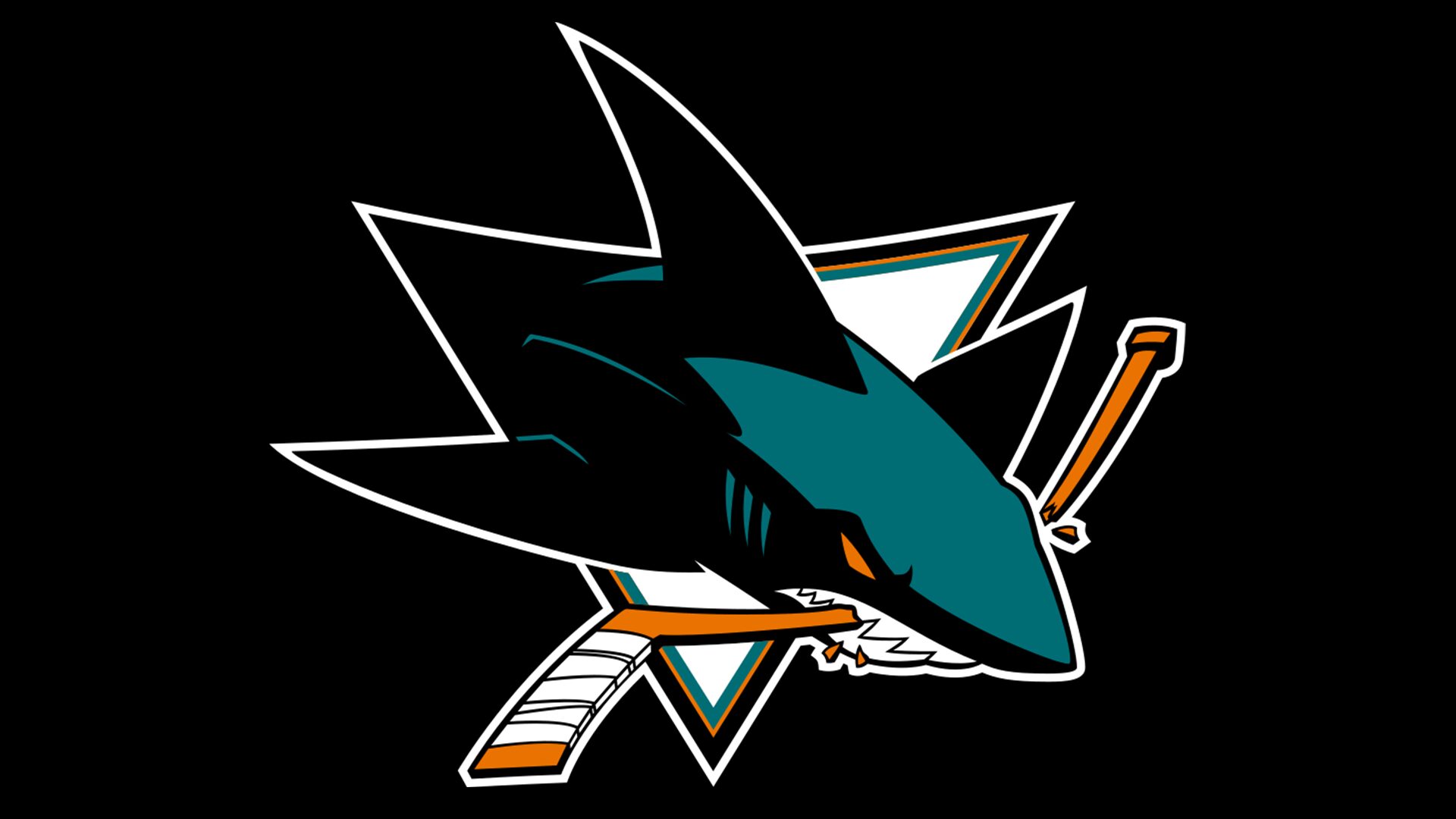 The San Jose Sharks will be without their top scorer from last season, Evander Kane, for training camp/until further notice. This comes after the NHL announced yesterday that they will be investigating a DIFFERENT set of allegations made against the 30-year-old winger.

The initial investigation was prompted after Evander Kane’s wife, Anna Kane, took to social media earlier this year in July. She accused her husband of gambling on NHL games and “throwing” San Jose Shark games for financial gain.

The NHL came out with a statement about those specific allegations made against Mr. Kane:

Yesterday’s statement by the NHL said they found no evidence to support the allegations that Evander Kane had gambled on NHL games; however, the NHL did reveal “additional unrelated allegations” were brought to their attention and will be investigated accordingly.

The NHL did not comment on what the “additional unrelated allegations” were, but according to A.J Perez of Front Office Sports, “The numerous new accusations came in a domestic violence restraining order application by Anna Kane as part of her divorce case in Santa Clara County, Calif. The application was filed on Tuesday.”

Shortly after the NHL’s statement, the San Jose Sharks organization took to social media to release a statement of their own via Twitter: 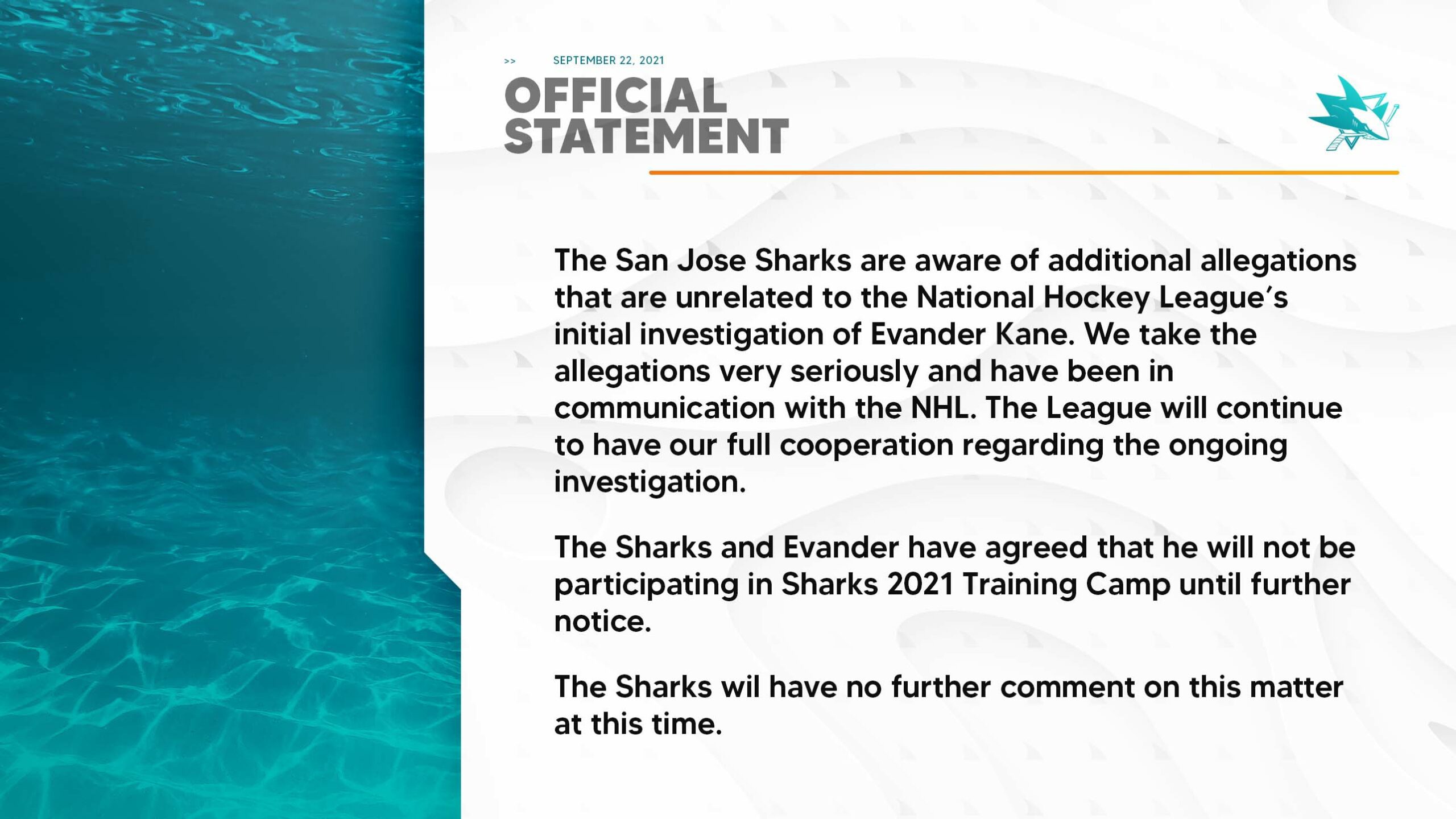 Is it possible to pinpoint a time in Kane’s career where he was an upstanding player? He’s been an intolerable goof since at least 2015, probably long before then. The production has never been off the charts, he’s been playing at a 2nd Unit pace for his career with an ego that would make Jeremy Roenick blush. I look forward to his 2022-2023 Campaign with the New York Rangers, they pickup the problem children.