At long last, everyone’s favorite Jedi Master may say “Hello there” once again. Deadline reports that Ewan McGregor may reprise his role as Obi-Wan Kenobi for a TV series on Disney +. Additionally, The Hollywood Reporter’s Borys Kit says that, according to his sources, the series is rumored to be 6-8 episodes. While this is far from confirmed, the fact that the Trainspotting star is in negotiations to reprise the role originated by Alec Guinness is incredibly exciting, putting one of the best elements of the prequel trilogy back into the spotlight.

While many fans (myself included) expected a standalone feature for Obi-Wan with the advent of Disney’s streaming service, it makes sense that the project – which was originally rumored to be directed by The Reader’s Stephen Daldry in its feature film iteration – would find new life as a TV show. Ultimately, this seems to be for the best, particularly as it will allow fans to spend more time with the character and get a complete story that isn’t beholden to a certain runtime. All too often, the audience is left wanting more with movies, as opposed to what’s possible with the scope offered by the television format. In recent years, McGregor has taken to this idea (look no further than his acclaimed work on the TV version of Fargo a couple of years ago), so it’s good to see he’s still game to bring his iconic portrayal of Master Kenobi to the increasingly popular conduit of event television. With any luck, the producers will decide to look for inspiration in John Jackson Miller’s fantastic Legends novel Kenobi.

Are you excited that Obi-Wan Kenobi’s much-hoped-for return might come to fruition or do you wish we were getting a film instead? What are you hoping to see in the series? Let us know in the comments and stay tuned to Geeks + Gamers for more Star Wars news! 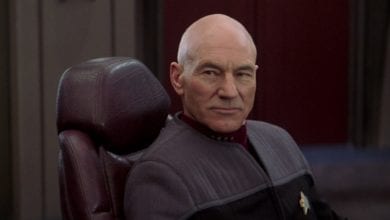 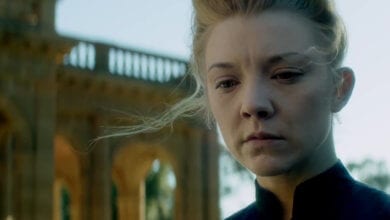 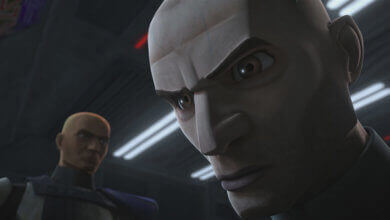 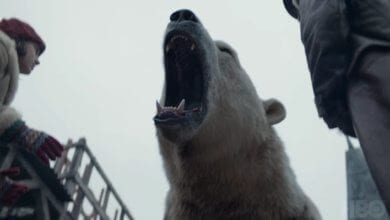