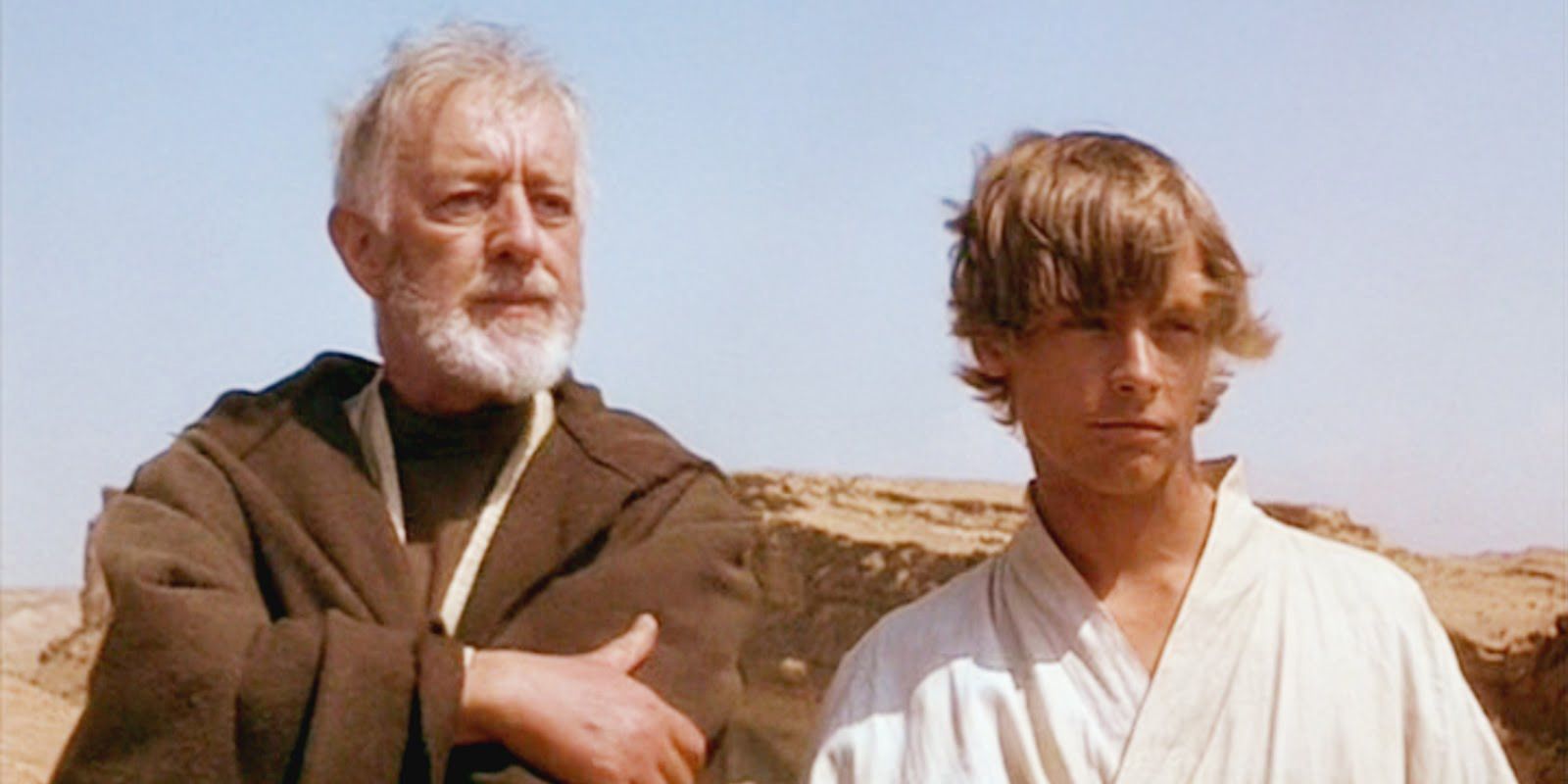 At Boston’s FAN EXPO, Ewan McGregor discussed Obi-Wan Kenobi and his thoughts on the season. He expressed happiness at working with Liam Neeson again and shared a look at the original plan for the show’s story. Check out a snippet of his remarks here:

“It was going to be a story about me and Luke. It was always going to be that, and that was one of the genius moments where everyone went, ‘Wait a minute,’ and then changed it.”

I’m glad McGregor and Neeson got to work together again, although it would have been nice to see more of Neeson than we did. His appearance was wasted on a low-impact moment at the very end. It absolutely was the right call to bring Qui-Gon back, but that’s what the show should have been about. 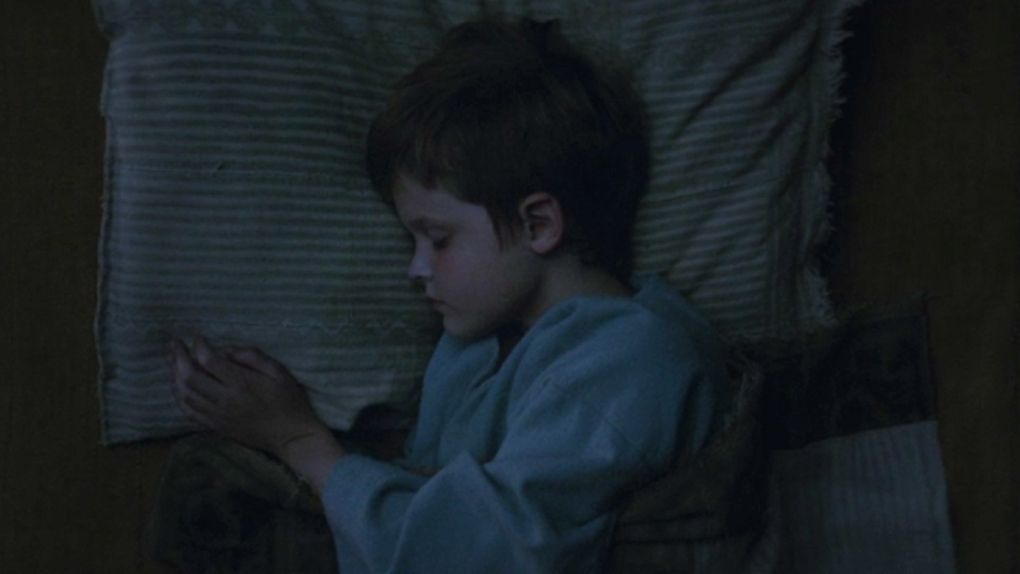 But back to his statement about Luke; that would not have been good. Luke and Obi-Wan shouldn’t know each other very well before A New Hope because, in that film, Luke knows Ben by name but doesn’t seem overly familiar with him. That being said, I don’t think this was a stroke of genius, as McGregor generously calls it. This show shouldn’t have been about Leia either, and I don’t think Kenobi even needed to leave Tatooine. Sending him on a grand journey with Luke would have been worse for the overall story of Star Wars, but this wasn’t the solution. It’s not true to the characters; if Ben and Leia went galaxy-trotting together and he saved her life multiple times, why doesn’t she care when he dies? She’s more concerned with comforting Luke than her BFF, who just died. This is a problem with prequels in general, but a skilled, passionate writer can work around it. The problem is that Joby Harold is neither, at least based on his bland, soulless work on Kenobi. I admire Ewan McGregor, and his performance was one of the only highlights of the series. But nothing in the show even closely resembles “genius.”

But what do you think? Would you have liked to see Obi-Wan and Luke go on (another) adventure? Talk to us in the comments!