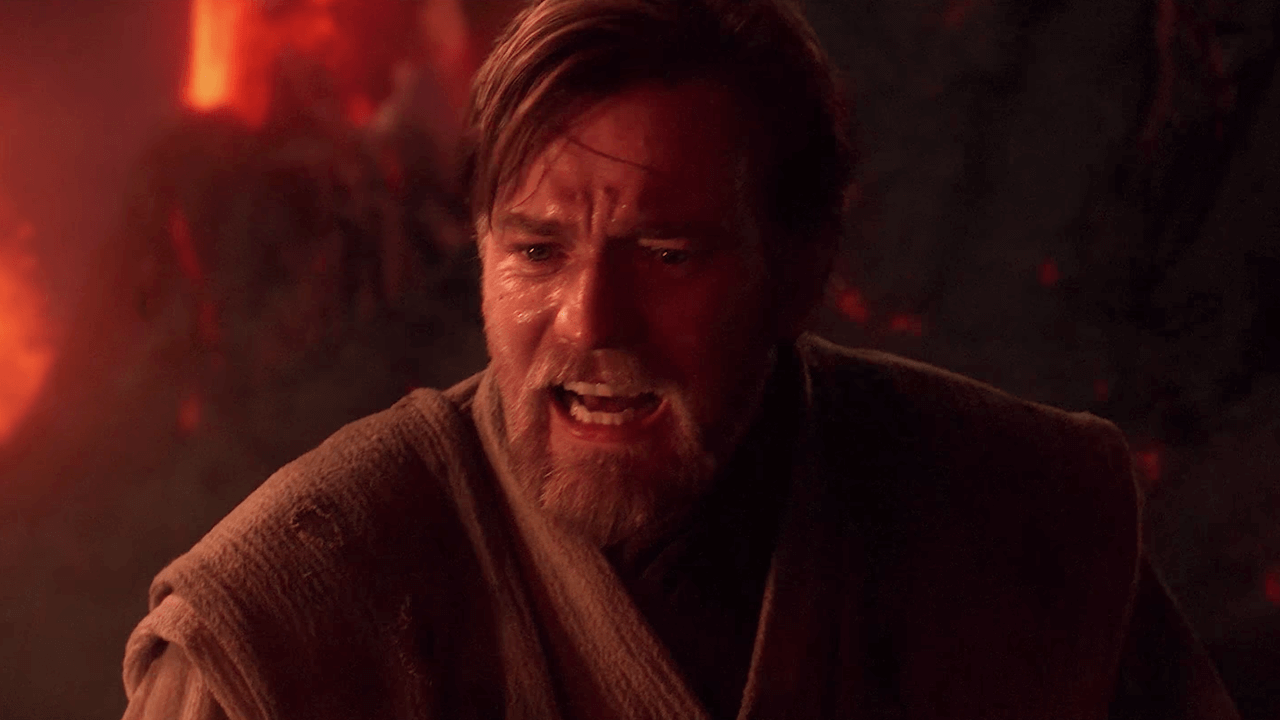 The long-whispered rumors have finally been confirmed; Ewan McGregor is going to come back to Star Wars as the iconic character Obi-Wan Kenobi! Multiple rumors have been floating around about his return, but we finally have confirmation from the D23 celebration, where McGregor himself announced it. The last time we saw McGregor as Obi-Wan Kenobi was in Star Wars Episode III: Revenge of the Sith, which was released in 2005; he had previously appeared as the Jedi Master in the other two Star Wars prequels, The Phantom Menace and Attack of the Clones. There have been so many fans begging for McGregor to play Obi-Wan again over the years, especially since McGregor himself showed interest in reprising the role.

From what we heard at D23, it sounds like the vehicle for McGregor’s next appearance as Obi-Wan is going to be a Disney+ TV show like Jon Favreau’s The Mandalorian, which is releasing on November 12th. I feel like Disney is finally starting to understand how to treat their fans, which is just to give them what they want and not try to subvert their expectations like they did with The Last Jedi. Kathleen Kennedy confirmed that all the scripts have been written, and filming for the Obi-Wan Kenobi show, whatever it will eventually be called, will begin in 2020.

Are you excited that McGregor is back as Obi-Wan Kenobi, or are you nervous that it may not be as successful as we all hope for it to be? Reply with your thoughts in the comment section below and be sure to check back in with Geeks + Gamers for more Star Wars news!