Ezra Miller Accused of Manipulating and Grooming an Underage Girl 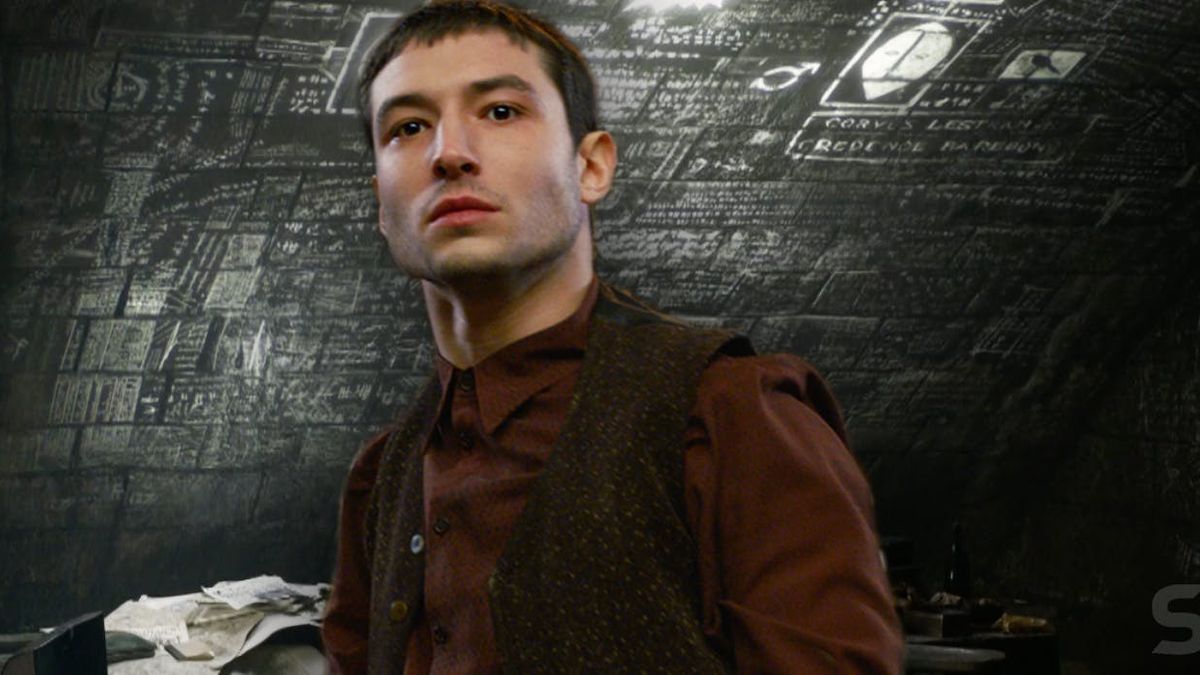 Ezra Miller is in trouble again. After a string of assault accusations, a couple belonging to the Standing Rock Sioux tribe is claiming Miller has essentially brainwashed their teenage daughter and “taken control” of her with “cult-like psychological manipulation” using “violence, intimidation, threat of violence, fear, paranoia, delusions, and drugs.” The girl, whose name is Tokata Iron Eyes, met Miller when in North Dakota when she was twelve years old(!) and an environmental activist. According to court documents filed by her parents (and obtained by TMZ and Entertainment Weekly), Miller struck up a friendship with her, even flying her into London to see the set of the Fantastic Beasts movie he was filming at the time. The court documents claim that Miller tried to sleep in the same bed with a then-fourteen-year-old Tokata, but a chaperone prevented him.

Miller kept up a relationship with Tokata, eventually paying for her college education to, the documents allege, use it to “create a sense of indebtedness.” Along the way, they also allege Miller gave Tokata drugs and alcohol, including marijuana and LSD. The court documents also say that Tokata uses “she/they pronouns” and once identified as “non-binary, queer, gay,” but that Miller has declared that she is “non-binary transgender “ and “decided that Tokata is to be called they.” Tokata dropped out of school in December, after which her parents went to Miller’s home and found her without essential items like her driver’s license, keys, or bank cards – but with bruises they claim Miller caused. After going home to “detoxify,” Tokata met up with Miller again in New York City, then traveled with him to Los Angeles and Hawaii, the latter of which is where he was recently arrested a couple of times.

For her part, Tokata denies all of this and posted a statement to that effect on Instagram. 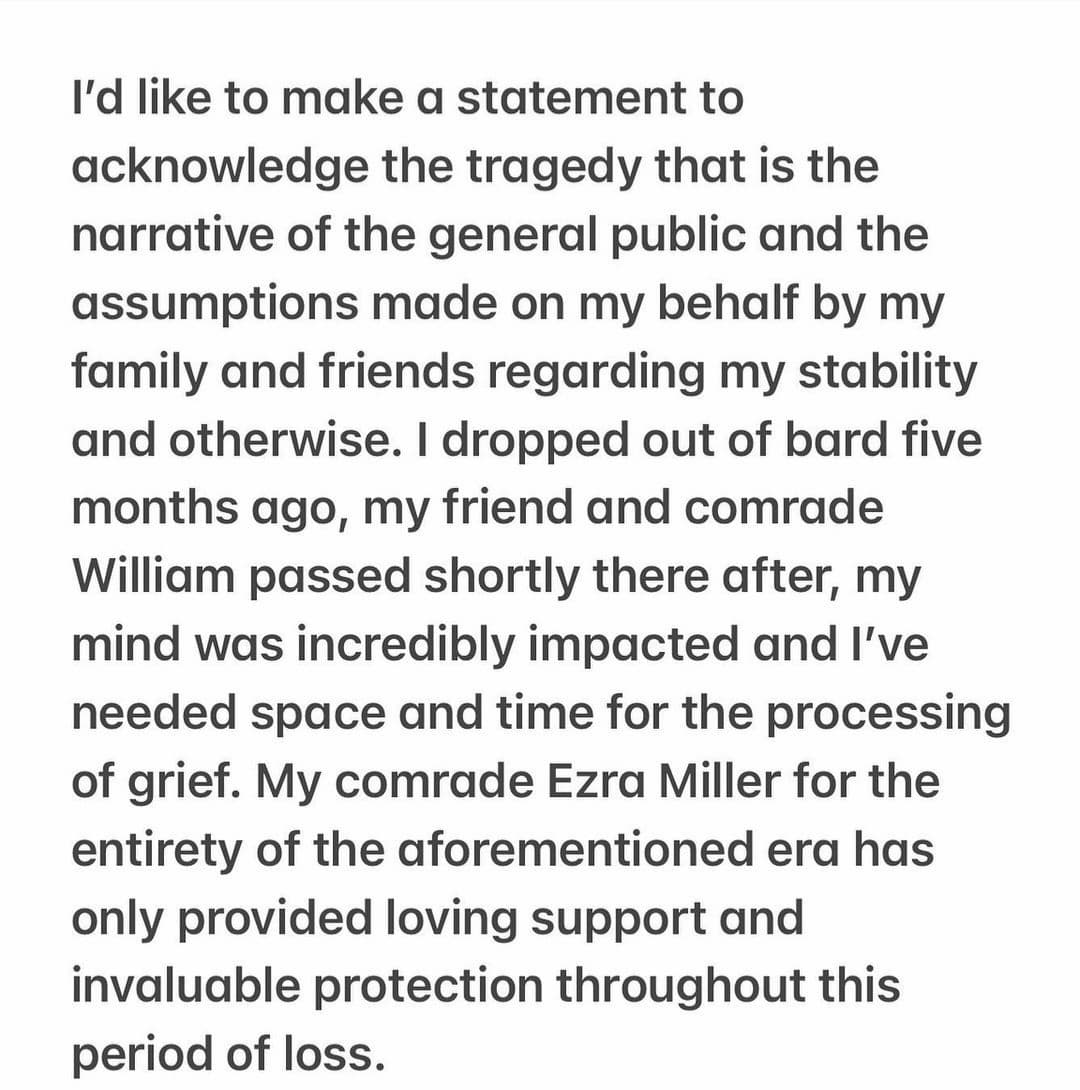 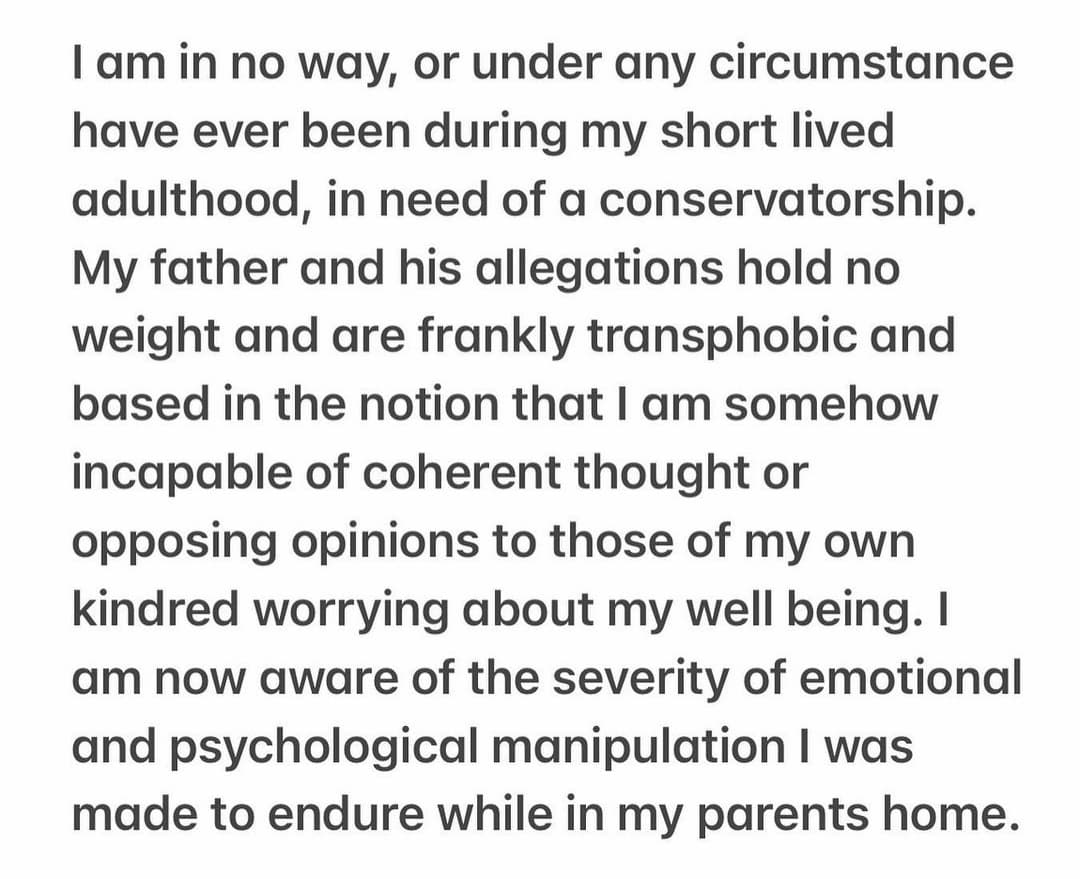 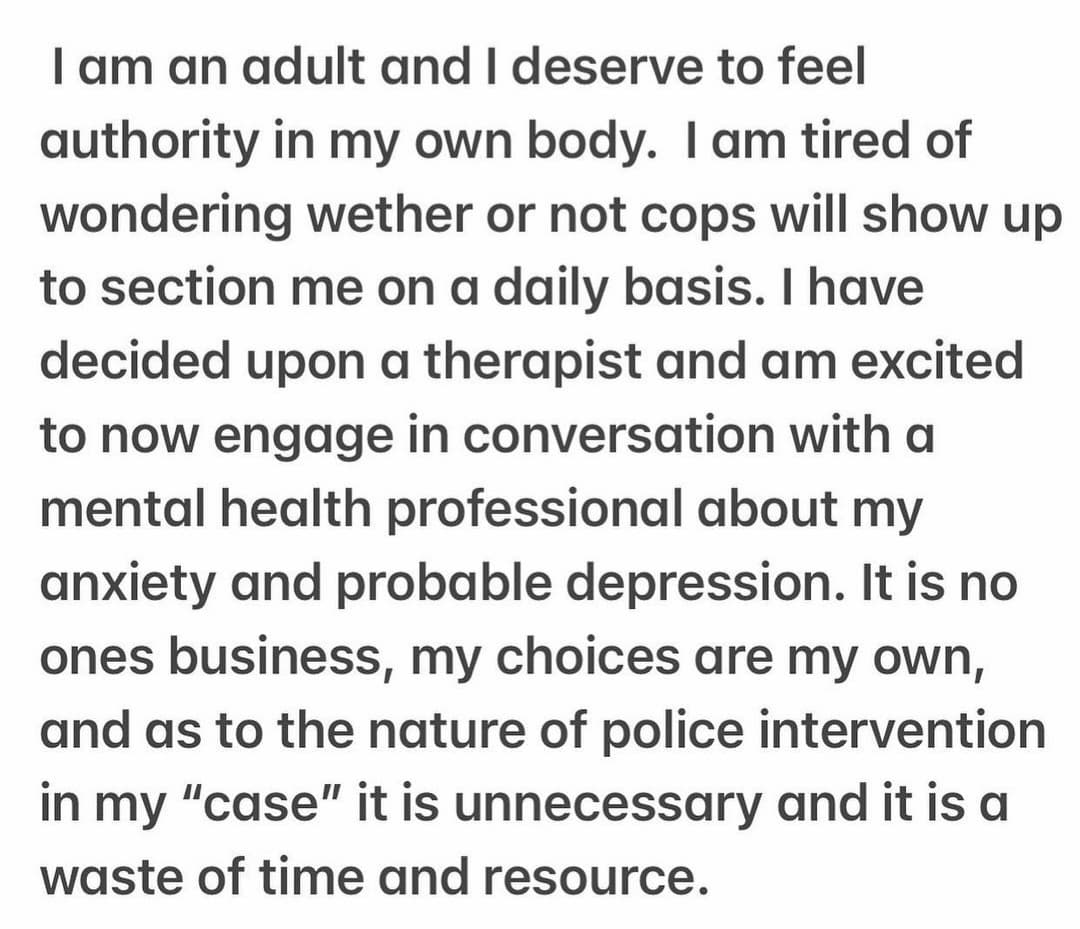 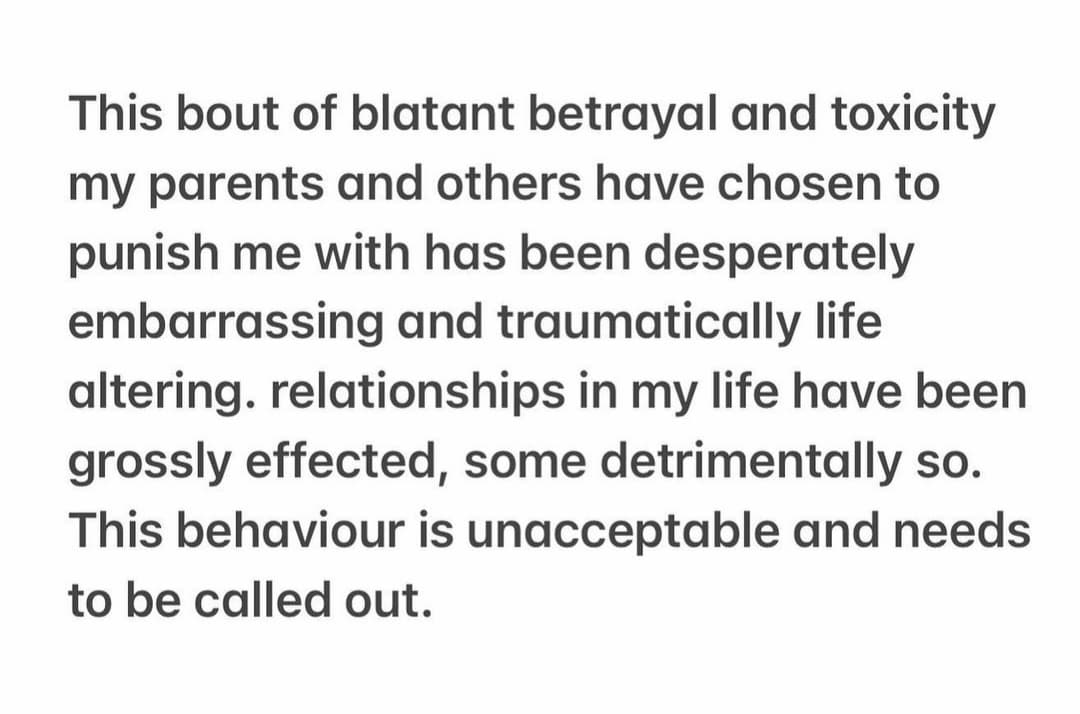 This guy just gets worse and worse. Everything he’s accused of doing so far has been horrible, but if this is true, it’s pure evil. Grooming has been talked about a lot lately – and for good reason – and these allegations fit that bill perfectly. We can’t say for sure, of course, but why is an adult (allegedly) hanging out with a twelve-year-old and then flying her to another country two years later and trying to sleep in the same bed with her? Why is he deciding what pronouns she needs or how she identifies? (And a bigger question is why forcing pronouns and a gender/sexuality identity on someone is only okay in one direction, and it’s the crazy direction.) And that’s on top of allegedly giving an underage girl drugs and alcohol and maybe hitting her. We don’t know if it’s true, but this is quite a story to make up, and filing court papers would be taking a bandwagon hoax pretty far. If this is true, Ezra Miller is not “troubled” or “disturbed;” he’s a monster.