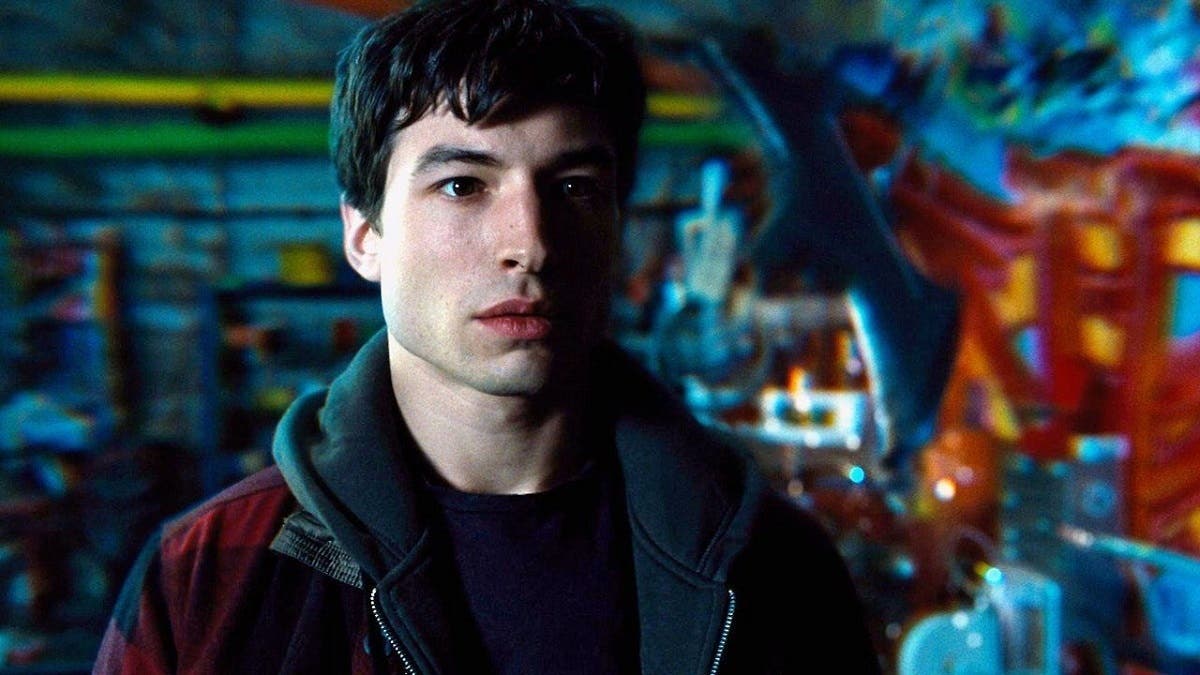 The Ezra Miller saga continues. Insider has a long and detailed report of new allegations against the actor, including that he started a cult in an Airbnb in Iceland and that he carries a gun and wears a bullet-proof vest in the US because he’s paranoid that the FBI and the Ku Klux Klan are after him. Miller is also alleged to have acted strangely on the sets of some of his recent productions, ranting and raving while making The Stand and wearing “long robes, a cape, and a unicorn head despite scorching temperatures” while filming a movie called Asking for It – and, it seems, not bathing, either. While in Iceland during a Fantastic Beasts filming hiatus, Miller is said to have walked around barefoot, displaying “long, pointy toenails and what looked like an infected gash on one foot.”

This period in Iceland is where he’s alleged to have started his cult; according to a source, Miller “alluded to possessing supernatural powers… and instructed guests to participate in group meditation,” as well as “spoke at length about fate and the importance of social justice for marginalized groups.” (Shocker.) Attendees say Miller would “fly into a rage” over people disagreeing with him or trying to pick a song to play. There are more details in the article, including Miller using charm and friendliness to lure people into his cult, plus emotional and psychological abuse. There’s also an elaboration of Miller’s actions with Tokata Iron Eyes, including brandishing a gun, telling her he is the reincarnation of both Jesus Christ and her mother from a past life, and “[pinning] Tokata to the ground and [screaming] at her for failing to respond to a question.”

There isn’t much more to say about Miller and his alleged actions. But what’s equally disturbing is the response from his victims. The people Miller is accused of targeting are broken, confused, and prone to manipulation; they’re also mostly non-binary or something akin to that. And they defend him, which is common for abuse victims, but they use his activism and membership in the LGBT community to absolve him of his crimes. Miller himself was said to be railing on about inclusion and social justice while he was tormenting these people. If you want to understand why people call the actions of many in this movement “grooming,” you need look no further than this, or the fact that Insider and almost all of the people interviewed take great pains to get Miller’s preferred pronouns right, grammar and sanity be damned.