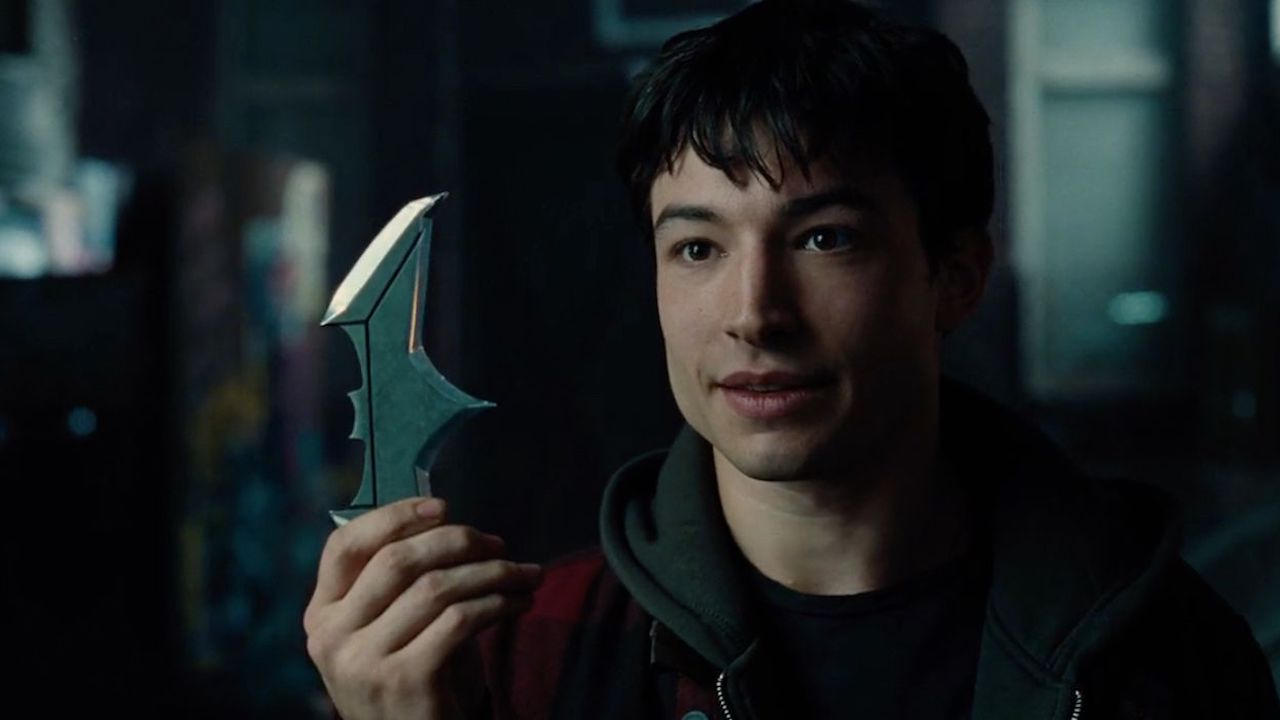 Well, folks, he’s done it again. Ezra Miller was arrested in Hawaii, this time for second-degree assault. This happened less than a month after he was arrested for disorderly conduct! When in Hawaii, get arrested… twice?

So, what did Miller do this time? Well, he was being his usual self, causing chaos, and was asked to leave a private residence on Tuesday (the nineteenth of April). Miller allegedly threw a chair that hit a twenty-six-year-old female on the forehead, which resulted in a half-inch cut.

He was arrested after being located on a highway during a traffic stop. Miller was then released after meeting with the County Prosecutor’s Office.

Last month, W.B. had a meeting and paused all projects that Miller was involved in. This might make it the final nail in the coffin.

I think for sure W.B. will distance themselves from him, especially now that his character’s future in Fantastic Beasts is in jeopardy. What do you think? Leave a comment below!