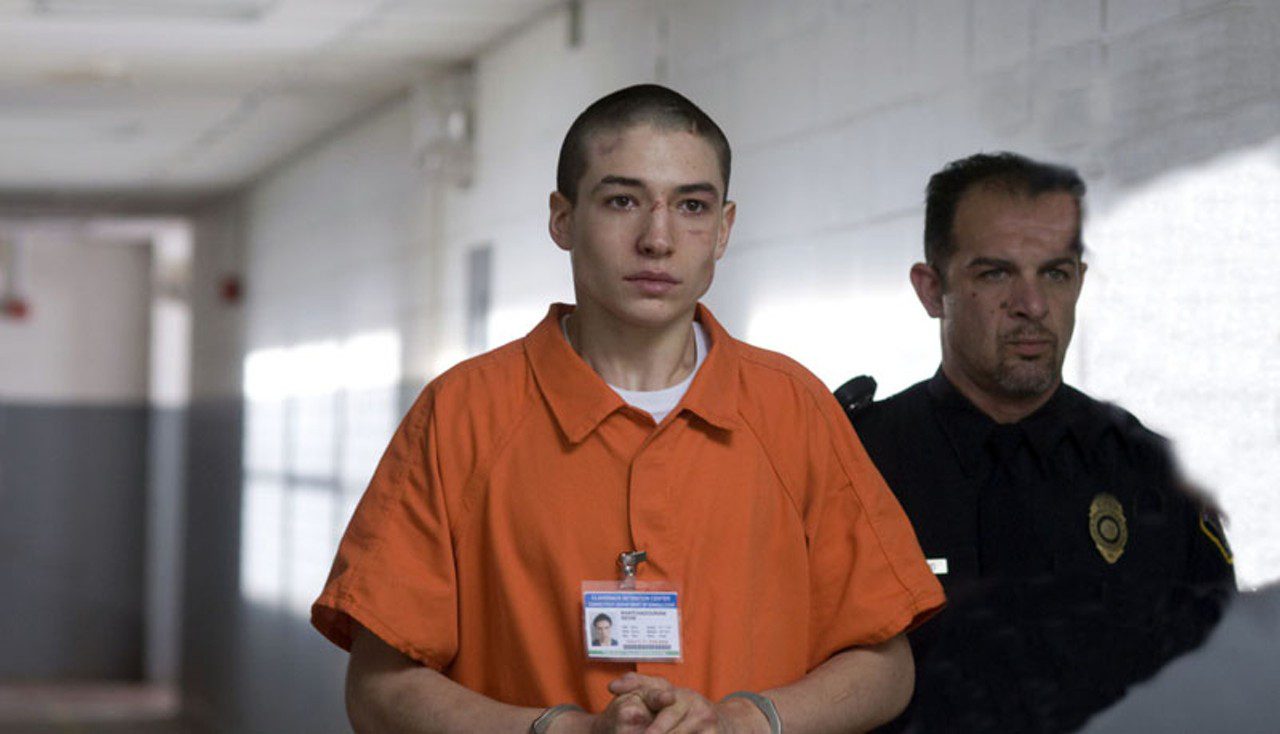 Warner Bros.’ golden boy – or person – Ezra Miller, was arrested in Hilo, Hawaii, on Monday, the twenty-eighth of March. Miller was charged with disorderly conduct and harassment.

Miller apparently grabbed a microphone from a twenty-three-year-old woman, was yelling obscenities, acting uncivilized, and then even lunged at a thirty-two-year-old man playing darts. He was released on bail at five hundred dollars.

Miller currently portrays Credence Barebone – or, apparently, Aurelius Dumbledore – in the Wizarding World’s Fantastic Beasts franchise. Miller is also Barry Allen in the DC Universe. This is terrible PR for the new Fantastic Beasts: The Secrets of Dumbledore film, as it is just weeks away from theatrical release! He was already unable to attend the London premiere because of his arrest.

Miller has previously been in the news for disorderly conduct; back in 2020, he was seen choking a woman in a bar in Iceland, of all places. The video was seven seconds long, and Miller can be heard saying to a young woman, “Oh, you wanna fight? That’s what you wanna do?” The woman jokingly prepares herself for a fight and is seen smiling. Miller then grabs the woman by the neck and throws her to the ground. The filmer says, “Woah, bro. Bro,” and the footage subsequently ends. Miller and WB never released a statement.

Miller has also posted some interesting videos on his personal Instagram account. Most of his posts were deleted, but you can find one here.