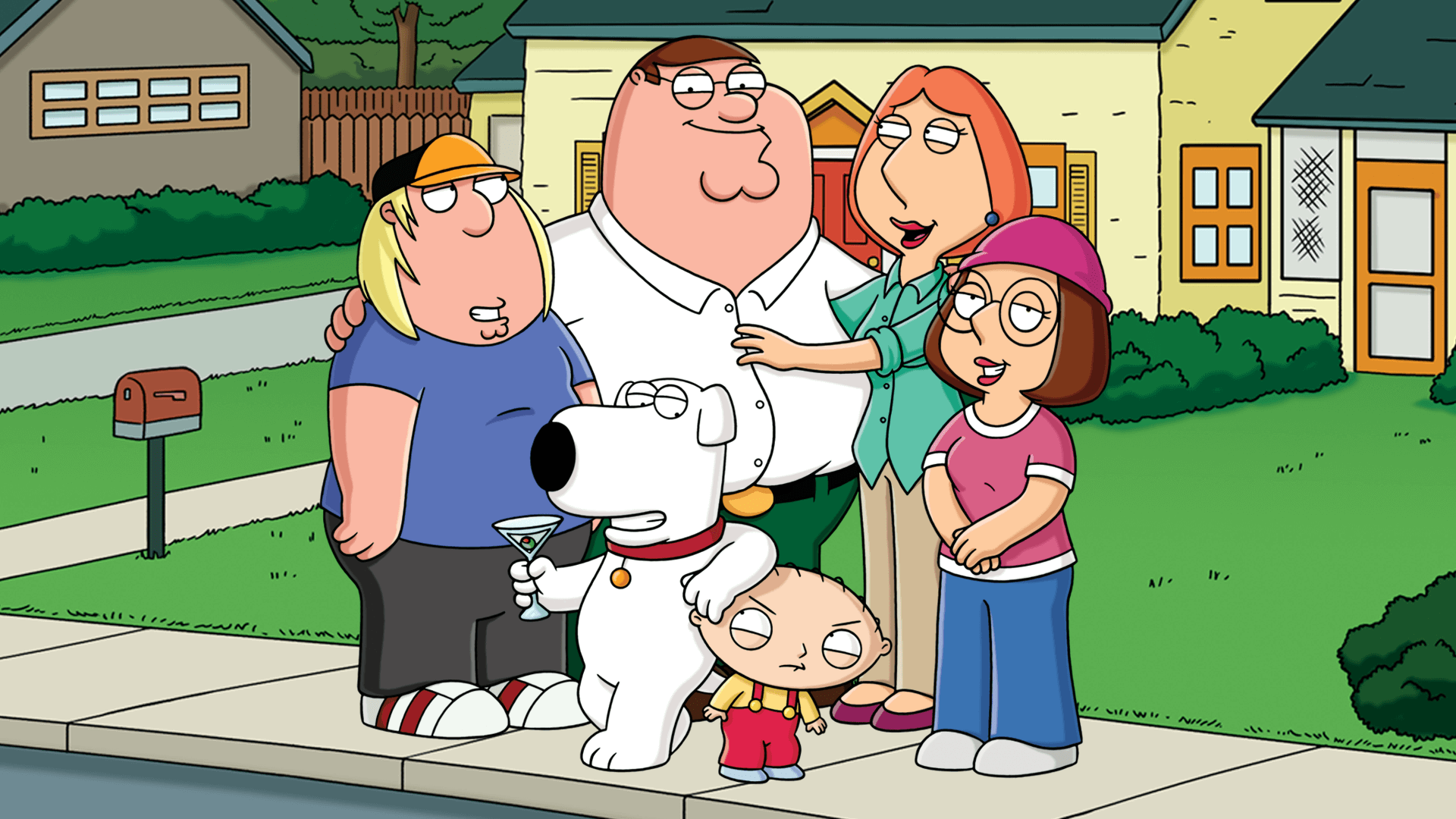 The Griffins are moving to a whole new station. Deadline reports that in the aftermath of the Disney-Fox acquisition new syndication deals are going to be struck for Fox’s veteran animated sitcoms. Also mentioned was the fact that Family Guy would leave Adult Swim once the agreement expires in 2021. While this makes sense given the fact that Adult Swim is a Warner Bros.-owned company, I can’t help but be disappointed. For the last several years, I’ve watched reruns of Family Guy at night when I couldn’t sleep, especially as I was burning the midnight oil working on a myriad of projects for school. There was something about revisiting Peter’s antics every night that was extremely comforting when I was stressed. After watching the misadventures of the Griffin family patriarch, I was able to drift off to sleep with a sense of calm that I didn’t have 22 minutes before.

In recent months, I have started to notice past episodes of The Simpsons on demand via FXX, which gave me hope for Family Guy, particularly because of their departure from Netflix 18 months ago. I have to admit, a tiny part of me was happy that there was a chance I was going to have access to all the episodes again. If this does come to pass, I know exactly which episode I’ll start with: “Brian and Stewie,” the one where the two get locked in a vault together. I know a lot of people hate this episode, but Brian and Stewie are my favorite characters, so to see an episode exclusively focused on them made me very happy. Creator Seth MacFarlane was able to take chances, and hopefully, in a post-merger world, he’ll be able to continue his off-brand comedy.

Are you sad that the Griffins will no longer appear on Adult Swim or do you wish they would’ve stayed canceled? Let us know in the comments!