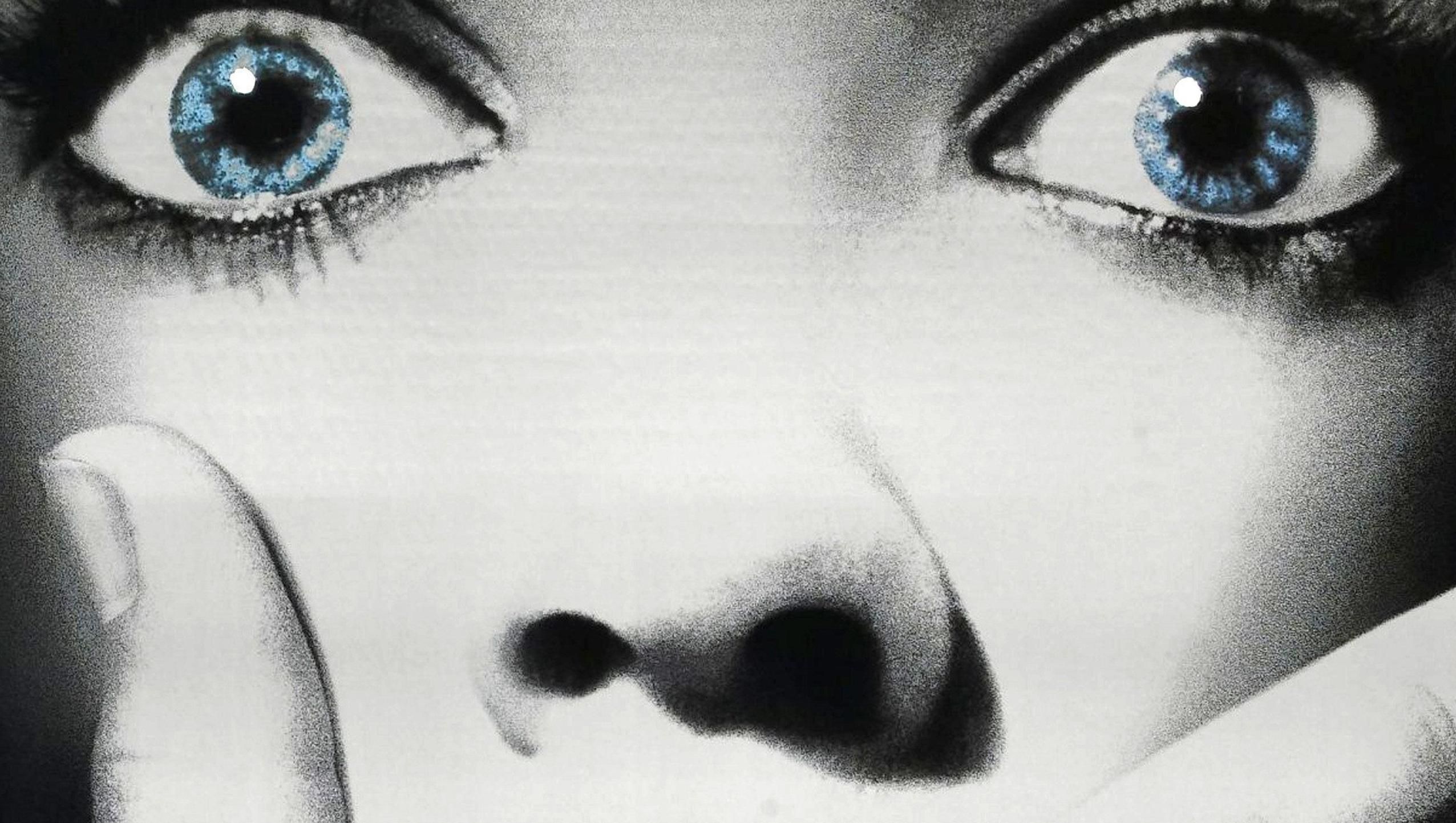 People will want to spend this Halloween season at the movies. Fathom Events is celebrating a few spooky cinematic milestones by screening a trio of horror classics during October. First up is Sam Raimi’s mega-low-budget ghost-zombie-demon chiller The Evil Dead on October 7 for its 40th anniversary, which will come with an introduction by star and schlock legend Bruce Campbell. Then will be the late Wes Craven’s 90s slasher sensation Scream on October 10 and 11 for its 25th anniversary. Finally, Jonathan Demme’s adaptation of Thomas Harris’ serial killer thriller The Silence of the Lambs will be showing on October 17 and 20 for its 30th anniversary. Tickets are on sale now for The Evil Dead and The Silence of the Lambs; you’ll be able to reserve your seat for Scream on August 20.

This sounds like a lot of fun. I love all three of those movies and haven’t seen any of them in theaters (though I did see Hannibal, Army of Darkness, and all of the Scream sequels on the big screen). Fathom Events is a blessing, bringing older films back to theaters to be experienced again or for the first time. I guess it’s kismet that three landmark horror films have milestone anniversaries this year (and by “milestone,” I mean “multiple of 5”). More than just something to do between costume parties, this is what I wish theaters were doing all year. After the ridiculous lockdowns ended and theaters were able to reopen, I would have liked to have seen them show more classics instead of just wall-to-wall new releases that, evidently, people don’t want to see. I understand the need for new movies, but why not mix in Raiders of the Lost Ark or Caddyshack or North by Northwest over the weekend instead of devoting four screens to Fast and Furious 86 or whatever? Maybe the few who are still scared to go out (and I don’t think it’s nearly as many as the press would have you believe as they make excuses for the recent slate of bombs) would be more comfortable with the perceived risk if it were an old favorite rather than a cookie-cutter CGI-fest beckoning them back to the cinema. I know Fathom has been hosting a few, but they’re usually just one or two screenings on a Sunday. Maybe theaters should try to remind people why they love going to the movies instead of boring them back to the couch. But that will never happen, so thank God for Fathom Events.

Are you looking forward to these Fathom Events presentations? Have you seen any of them on the big screen already? What are the odds of theaters handing out Hannibal Lecter masks as a joke before The Silence of the Lambs? Let us know in the comments and stick around Geeks + Gamers for more movie news!