Fatman Trailer Drops Down the Chimney 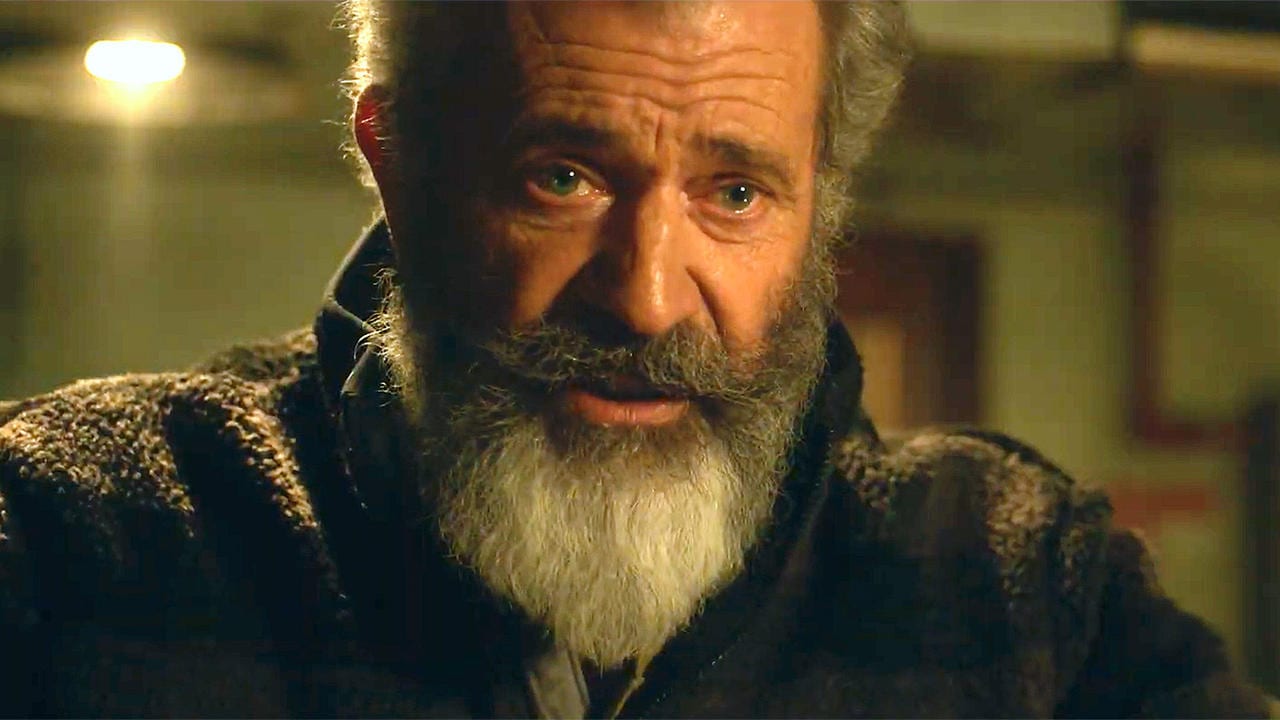 Mad Max is trading in a desert wasteland for the North Pole, as the trailer for Christmas action-comedy Fatman has landed online. Fatman stars the legendary Mel Gibson as Santa Claus, who finds himself targeted by an assassin sent by a child who got coal left under his Christmas Tree. Written and directed by Eshom and Ian Nelms, Fatman also stars Walton Goggins, Marianne Jean-Baptiste, and Chance Hurstfield. Fatman is scheduled for a limited theatrical run on November 13, 2020, but considering how this year has gone, we’ll see if they stick to that; it will be available for digital download four days later on November 17. Check out the Fatman trailer below:

That looks like a great time. The Fatman trailer presents the intriguing premise of a naughty child who wants revenge on Santa Claus for giving him what he’s earned instead of what he wants for Christmas. Doing wacky things with Christmas stories is a longstanding tradition in Hollywood, and forcing Santa to defend himself from Boyd Crowder is in keeping with that. Having Santa be burnt out and weary from a world that no longer appreciates him or the Spirit of Christmas amplifies this; now people are so selfish they’ll try to kill him when he doesn’t dance like the mascot they’ve made him. Another interesting wrinkle in the Fatman trailer is having Santa contract himself to the government as some sort of operative; the symbol of love, giving, and selflessness is now dealing out death to make ends meet. There’s a lot Fatman can do with this, and Mel Gibson is the perfect actor to see it through. He can balance the beaten-down pathos of a broken Santa Claus with the comedy the film clearly embraces (you can’t play a premise like this straight). It annoys me a bit that he’s not allowed to play anything but a damaged soul looking for redemption nowadays, but at least he’s good at it, and this time he’ll be allowed to have some fun. I’m always looking for more additions to my Christmas movie playlist – on which another Mel Gibson film has one of the tops spots – and Fatman looks like it may be the next to join. It’ll be nice if I’m able to see it in a theater too. (Who’d have ever thought living in New York City would make that less likely?)

What did you think of the Fatman trailer? Are you looking forward to the movie? What are the odds that Santa Claus gets tortured at some point? Let us know in the comments and stick around Geeks + Gamers for more movie news!