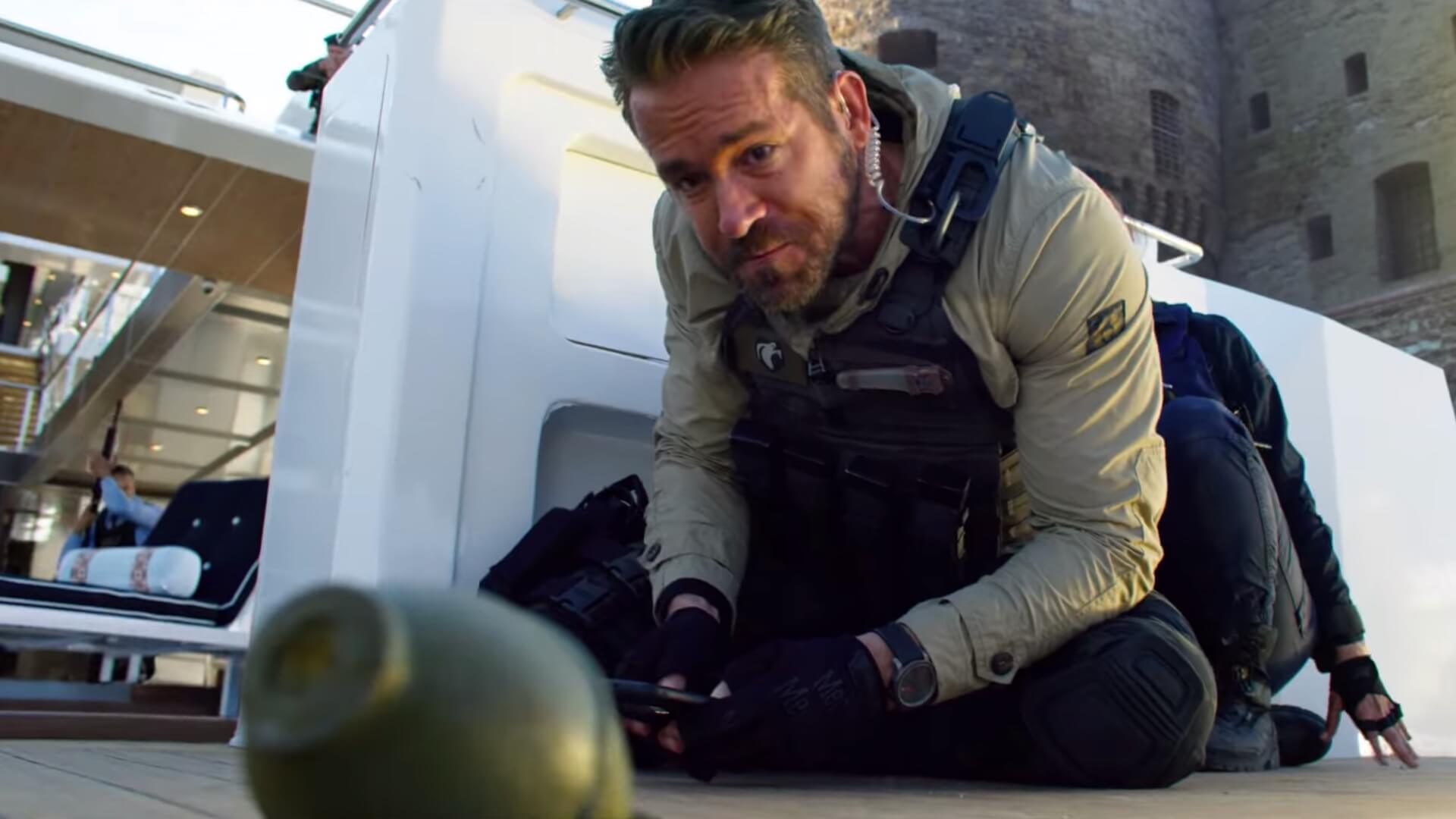 Ryan Reynolds gives maximum effort in the first trailer for Netflix’s 6 Underground from director Michael Bay and Deadpool writers Rhett Reese and Paul Wernick. The 6 Underground trailer opens as Reynolds’ character (known simply as “One”) and his team are trying to pull a heist and quickly segues to a stereotypical narration as One lays out the plight of these characters and how he embraces it. From there, it’s a glimpse at one action set piece after the other, with Reynolds’ typical humor interspersed throughout.

The 6 Underground trailer and characters are paint-by-numbers, it looks like every other Michael Bay film ever made, to say nothing of the fact that it is way too long and seemingly gives away a large part of the film. All that being said, I wouldn’t have it any other way. Although Bay is not at the helm, the Bad Boys for Life trailer from a few weeks ago made me nostalgic for the director’s earlier work, so it’s good to see that – assuming this trailer is a good indicator – Bay’s still got it. To me, as much as I love the majority of the Transformers movies for reasons I won’t go into here, Bay had gotten lost in Hasbro’s sci-fi juggernaut (Pain & Gain and 13 Hours: The Secret Soldiers of Benghazi notwithstanding) and seemed to really need a breather before his work on the long-in-development adaption of Robopacalyse, so this seems to be the perfect tonic for him. In addition, I love what Reynolds is bringing, and I’m glad to see him continue working in the action genre. With any luck, this will spawn a new franchise for both the director and star. 6 Underground will debut on December 13, 2019.

Does this trailer excite you or does it evoke a feeling of been there, done that? What was your favorite part? Let us know in the comments and stay tuned to Geeks + Gamers for movie news!