First Across the Spider-Verse Trailer Hits the Web 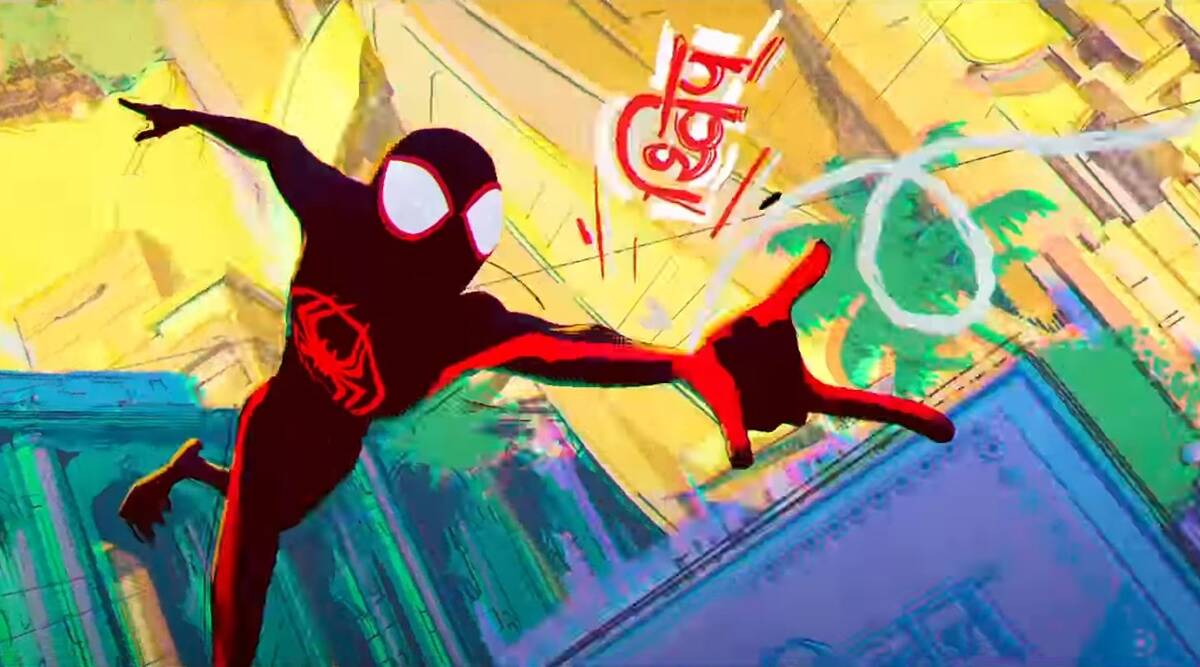 On Saturday, December 4th, Sony released the first trailer for Spider-Man: Across the Spider-Verse. The hotly-anticipated sequel follows the smash hit Spider-Man: Into the Spider-Verse in telling the story of Miles Morales (Shameik Moore) and his inter-dimensional counterparts. This time around, Gwen (Hailee Steinfeld) somehow reaches out to Miles’ dimension to hang out. Miles also tussles with Spider-Man 2099 (Oscar Isaac) in a dazzling sequence worthy of the first film’s breakthrough visuals. Most importantly, the trailer reveals this film as the first of two sequels as “Part One” appears over the movie’s title. Spider-Man: Across the Spider-Verse Part 1 premieres October 7th, 2022. Check out the new trailer here:

Well, to nobody’s shock, it looks great. The clip reveals very little of the movie’s plot and provides no context for the central battle, and I wouldn’t have it any other way. Too many trailers spoil characters and major story turns (looking at you, How to Train Your Dragon 2) when it should just set the scene or give a taste of the film’s atmosphere. The only real “spoilers” are the return of Gwen and Spider-Man 2099, the latter of whom appeared in a post-credits scene after the first film. That’s a stretch, too, given that both characters were in that movie. Gwen seems like an obvious choice to bring back for the sequel. I only hope Jake Johnson returns as Peter Parker because the budding friendship between the two Spider-Men was one of the best parts of the first movie. 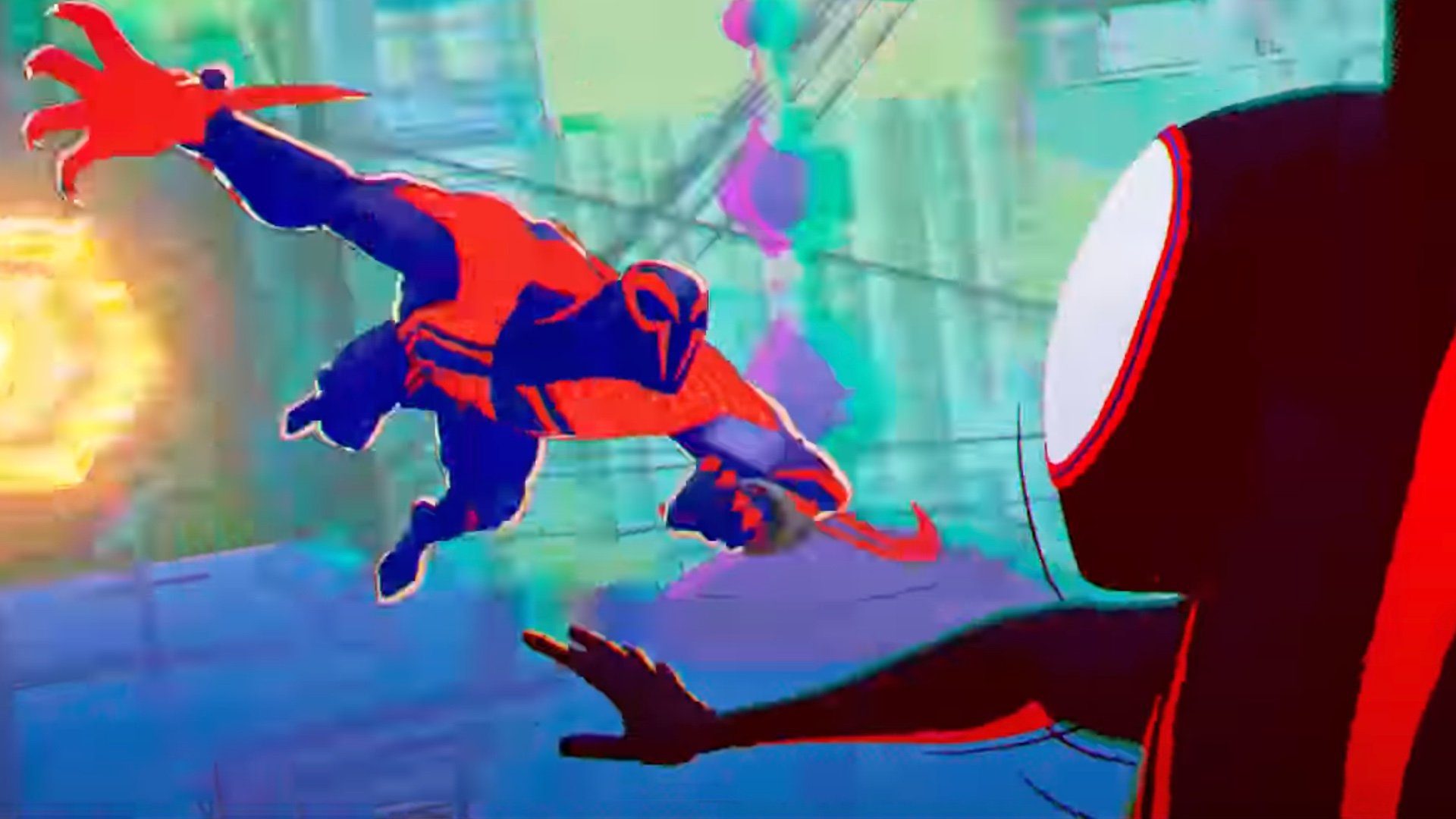 As for the sound and look of the trailer, we all knew it would be great, but WOW! You can really see how Sony has honed in on what worked about the first movie. This visual style has continued to evolve since it splashed onto cinema screens in 2018. It looks every bit as vivid and unique as it did in Into the Spider-Verse, but the colors seem to pop even more, and the action looks even more frenetic. I can’t wait to see this movie. In 2018, I wanted to see Into the Spider-Verse, but I had no idea it would be that good. I didn’t go in expecting to be brought to tears by the characters and their relationships or to stare in awe at an innovative animation style that emulated the look of comic books while creating something original. I usually try to temper my expectations for movies, especially sequels. But this is one of my most anticipated upcoming movies.