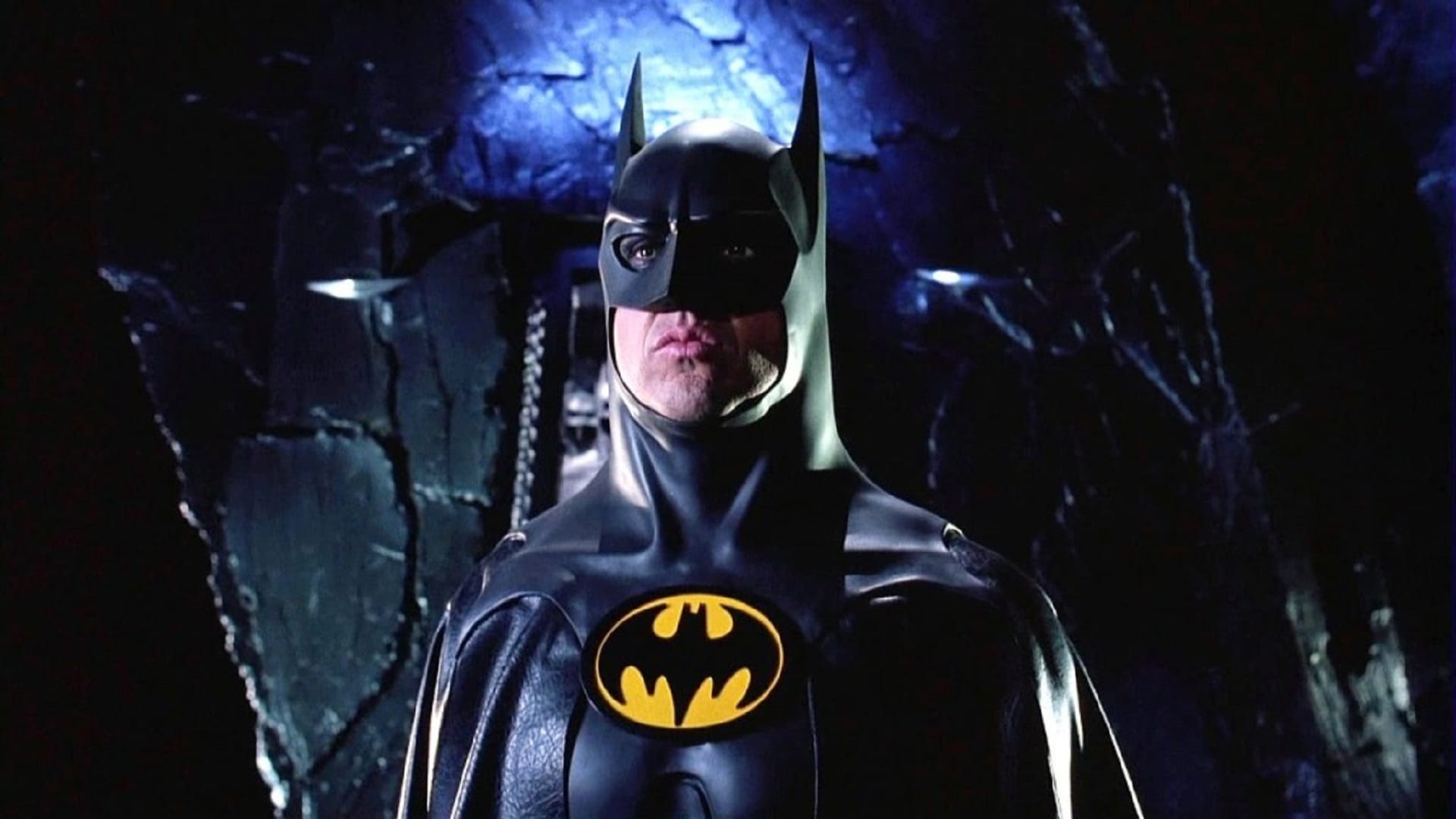 He gave us a signal. In an Instagram post, Andy Muschietti, director of the upcoming DCEU movie The Flash (or whatever they end up calling it), shared an image of Michael Keaton’s Batman suit from the movie. The picture features the iconic emblem on the chest, this one a black bat with a yellow background, which has since gone out of style in favor of a larger black bat with no background like the earlier comics. The suit appears to be the one Keaton wore in Batman Returns, or one similar to that, because of the missing extra points at the bottom that created a sort of fanning image in Batman. Keaton is famously returning to the role after thirty years, despite some recent trepidation due to COVID concerns; he’s joined by Ezra Miller as Barry Allen, Ben Affleck as the DCEU Batman, Kiersey Clemons as Iris West, and Ron Livingston and Maribel Verdú as Barry’s parents, Henry and Nora Allen. The Flash has just started filming and is set to release on November 22, 2022. Check out the Batman image below:

Well, it certainly looks cool. I get the feeling that, after Keaton’s comments, Warner Bros. wanted to assure the fans that he was playing Batman in the new movie, and in a more exciting way than a simple confirmation. It’s great seeing the old Batsuit again. I’ve missed the yellow on the emblem; the big bat is cool too, but this is the one I grew up with, so it’s the one I most associate with Batman. The splash of blood across the chest indicates that Batman will be getting his hands dirty, as if we’d expect any less from Keaton. It’s difficult to think positively about anything the DCEU puts out; even the Wonder Woman sequel sucked, and this one is relying on the charisma and affability of Ezra Miller. But if you grew up in the 80s and 90s as I did, Michael Keaton playing Batman again is an event like very little out of Hollywood is anymore. I’m aware of how these things usually turn out, but for now, I have to let myself hope that it’ll be as amazing as it needs to be.

What do you think of the new Batman image? Are you looking forward to The Flash? Any chance that’s Batfleck’s blood? (“Do you bleed?” “No, but you do.”) Let us know in the comments and stick around Geeks + Gamers for more superhero news!

It reminded me of the recent “The Button” crossover arc.

Now that you mention it, it does look like that, with the slight blood spatter.

The image looks cool, but, like you, I don’t have much faith in this film. I’m not entirely sure if Ezra Miller can work as a lead in a major super hero flick, and Muschietti, while doing good work on “IT”, floundered substantially on the sequel. I guess only time will tell, though. Good article!