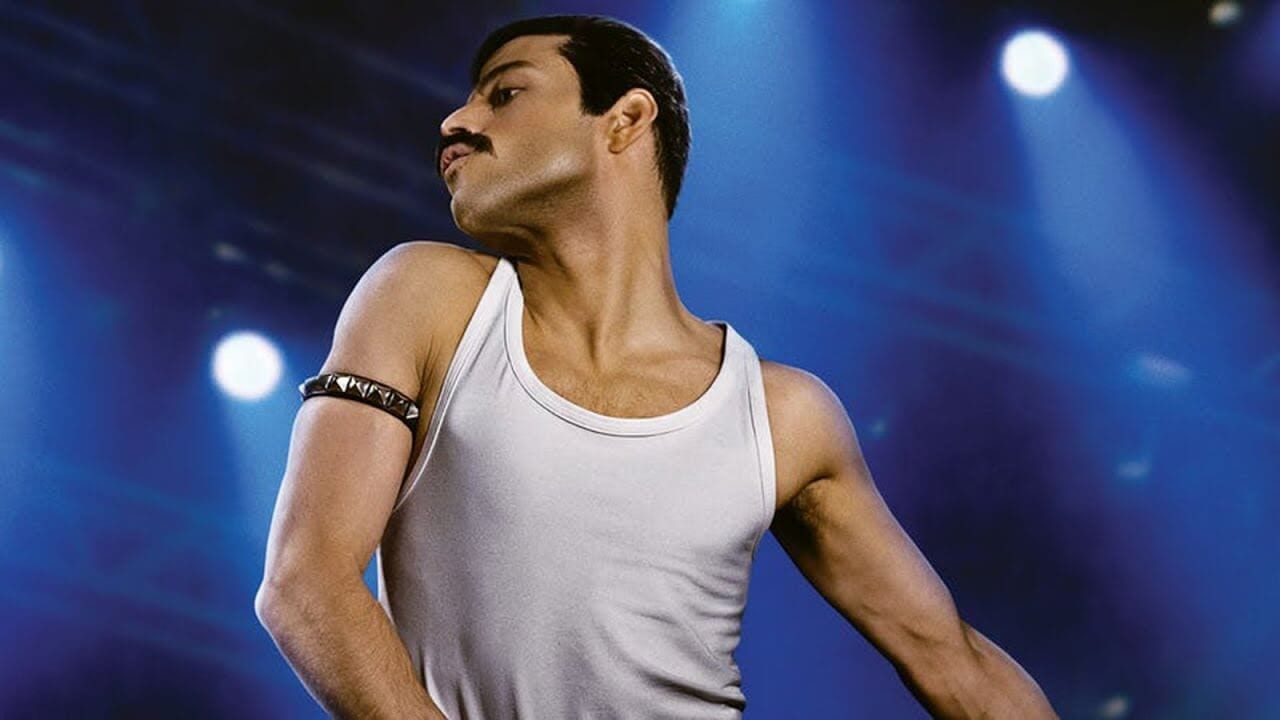 Get ready to be rocked, as 20th Century Fox has released the first trailer for Queen biopic Bohemian Rhapsody. The film traces the formation and rise of the legendary band, as well as the tumultuous path to – and through – stardom of larger-than-life lead singer Freddie Mercury. Bohemian Rhapsody has had a rocky production, with director Bryan Singer being fired last December over allegedly not showing up to the set for several days and clashing with lead actor Rami Malek, who plays Mercury. (Singer cited his own ill health, and that of “a parent,” as the reason for his behavior, and denies tensions with Malek were a factor in his firing, though he admits they clashed professionally.) Singer was replaced by Eddie and the Eagle director Dexter Fletcher for the last two weeks of filming. Here’s our first glimpse at the finished product…

Quite a glimpse, isn’t it? Bohemian Rhapsody looks fantastic. I’m a fan of Bryan Singer’s and am excited to see him try something outside his wheelhouse, even if it’s not one hundred percent his movie. Based on the trailer, he and Fletcher seem to have done a marvelous job showing what a sensation Queen was, and continues to be. I can already see Freddie Mercury being a star-making role for Malek, with a potential Oscar nomination in his near future. The thread about how offbeat and unorthodox their music was should be a fun storyline, maybe even attributing their longevity to their willingness to buck conventions and be themselves. (And what’s more rock and roll than that?) But I don’t want to get ahead of myself; wherever Bohemian Rhapsody ends up going, I’m eager to follow.

What did you think of the trailer? Are you looking forward to Bohemian Rhapsody? Did you dig that mashup of Queen songs as much as I did? Let us know in the comments!