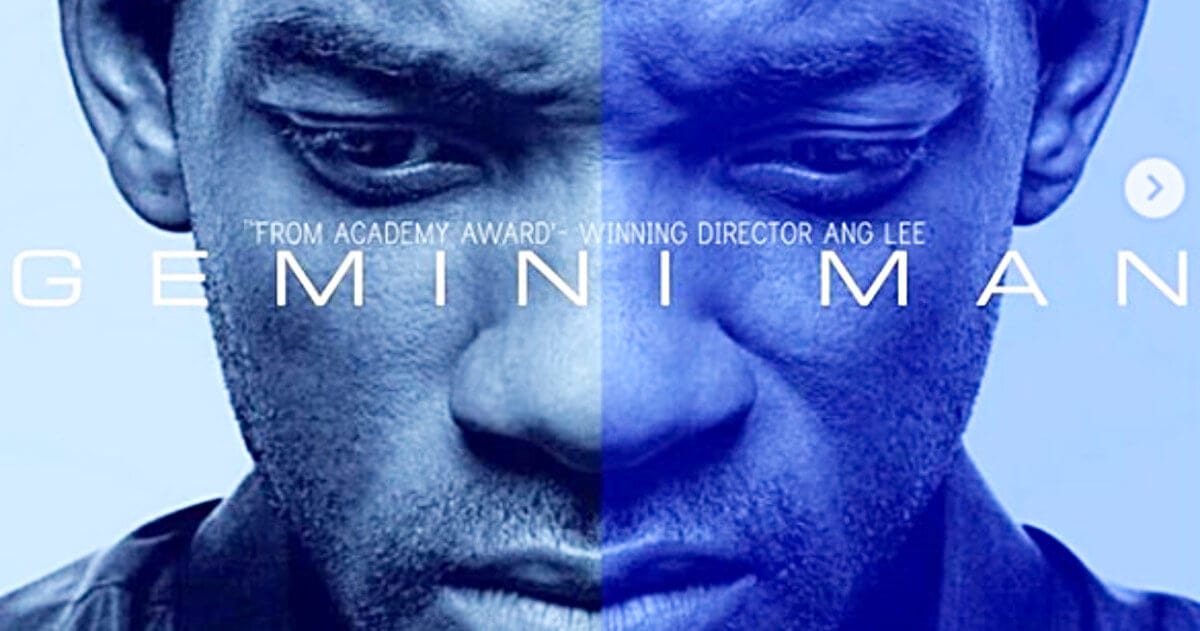 Will Smith takes aim at himself in the first trailer for Ang Lee’s Gemini Man. I’ve been really excited for this movie; with Smith in the lead (having not done a solo genre piece since Hancock) and Life of Pi’s helmer behind the camera, this has definitely been high on my list for months. Unfortunately, this trailer has only taken it down a few notches. Check out the Gemini Man trailer below:

While I love the ambiance of the trailer (which features a stirring rendition of “Forever Young”), I can’t help but feel like this is a movie that should have come out decades ago. This is oddly fitting considering that Gemini Man has been in development since the 90s. But when you’re making a movie in 2019, the onus is on the filmmakers to ensure the film feels fresh for the new millennium. What compounds the issue is the fact that Clive Owen is in the movie; it feels as though it’s the aughts and both he and Smith have just come off of I, Robot and Children of Men, respectively. Gemini Man looks like it would have been awesome back then, but spectacle being the name of the game and with similar narratives such as Looper already out there, I can’t see this movie rising above the myriad of other offerings this year. Despite this, I am intrigued by Gemini Man, having been a fan of Smith for so long. Hopefully, this is simply a bad first trailer, and the movie will turn out to be another hit for the former Fresh Prince.

Are you excited for Gemini Man or do you think this script should have remained on the shelf? Let us know in the comments and stay tuned to Geeks + Gamers for more movie news!