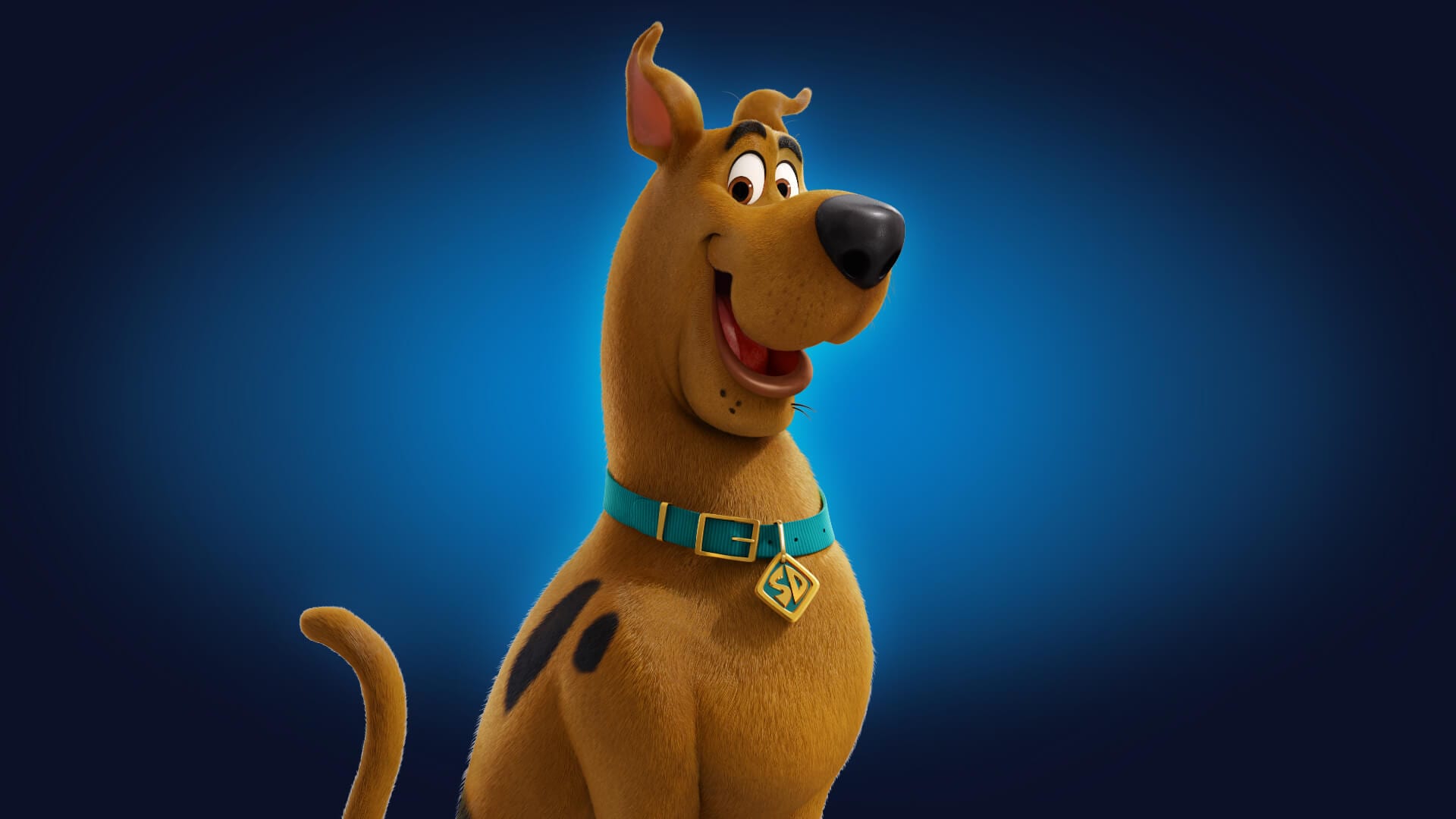 One of the internet’s most meme-able characters is about to return to the big screen. ComicBook.com, via a post on a licensing expo’s Instagram page, gave fans a look at an image of Shaggy (with Scooby at his side) from the upcoming Scooby-Doo film Scoob!, where he will be voiced by Will Forte. Forte is replacing Matthew Lillard, who played Shaggy in the live-action movies and now, ironically, plays the role in most of the current iterations of the Mystery Inc. adventures on TV and in direct-to-home-media releases.

Until this image, the CGI format was the only thing about which I had been worried when it came to this film. After all, nearly every iteration of these characters had been 2D (save for the live-action movies), so a part of me was really worried that Scooby-Doo and friends wouldn’t translate well to a different format. Fortunately, I’m pleased to say that my worries were unfounded. Shaggy looked very much like he did in various cartoons such as Scooby-Doo on Zombie Island and TV iterations like What’s New Scooby-Doo? All too often there is a temptation to reinvent the wheel in terms of design for movies like this, so I’m thrilled that director Tony Cervone and company have opted to stick with what works while still embracing the modern era of animation for Scooby and the gang. I can’t wait to see more from this project (which also stars the likes of Zack Efron, Amanda Seyfried, Gina Rodriguez, Mark Wahlberg, and franchise stalwart Frank Walker) in the lead-up to its 2020 release.

Does this look at Shaggy and Scooby excite you, or would you rather the team stick to 2D animation? What other characters are you looking forward to seeing when Scoob! hits theaters? Let us know in the comments and stay tuned to Geeks + Gamers for more Scooby-Doo news!