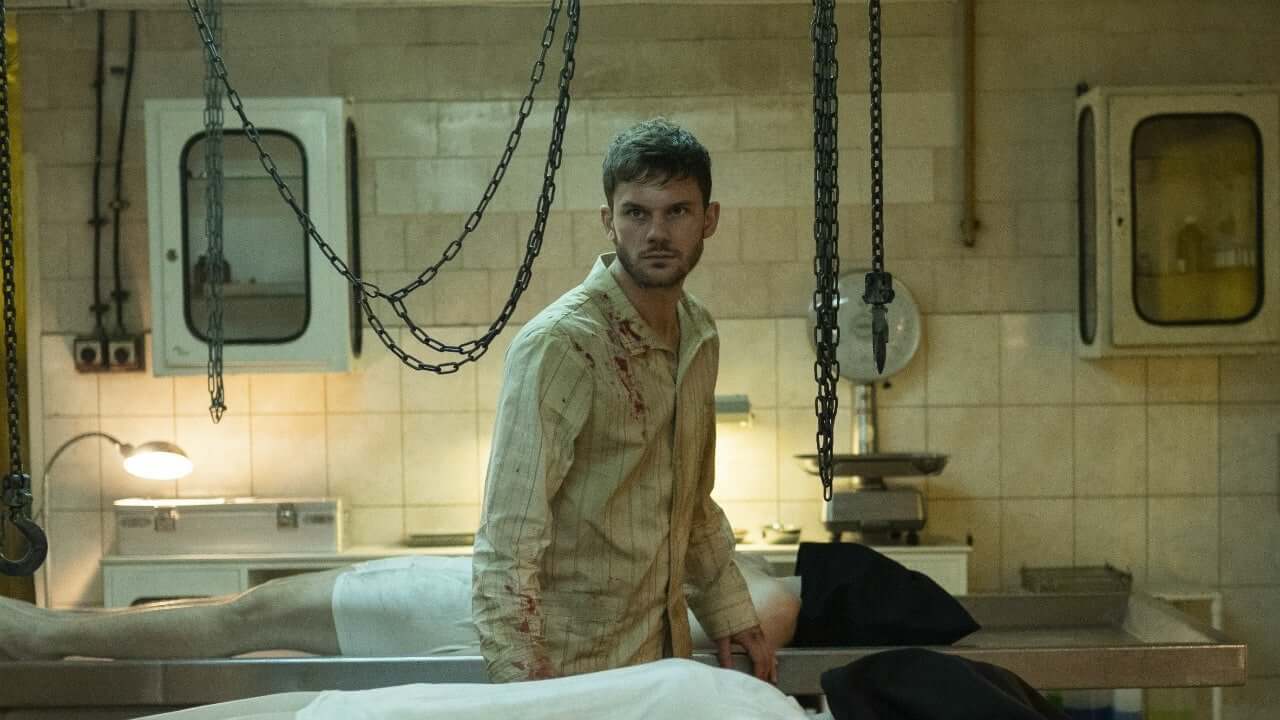 It looks like the Bourne franchise has found a new identity, this time on the small screen, courtesy of Heroes creator Tim Kring. The first look at Treadstone, the upcoming TV series spinoff of the Bourne movies, was released online, and while there isn’t much there aside from showing off some cast and saying it’s set in the Bourne universe, there’s more than enough to get any Robert Ludlum fan’s wheels turning. Said to be a period-hopping origin story for the program that would eventually birth out favorite amnesiac assassin, the series will have all the hallmarks of the film series, from the action to the exotic locales. Check out the Treadstone first look below:

I’m really excited about this show. Bringing Bourne to television has been a priority for many years, going back to CSI creator Anthony Zuiker developing another TV iteration titled Treadstone 71 for CBS several years ago. While the Kring version has flown somewhat under the radar until now (with the majority of the news coming from Marc Bernardin, who is a writer on the show), it’s good to see that Treadstone is on the way, especially with the likes of Sense8’s Bryan J. Smith being a part of the show. The only downside here is the fact that the promo proclaims the show an event series. While the term is flexible these days, it feels like USA is preparing for this to be a one-and-done. Whatever the case, I can’t wait for the show to debut this fall.

Are you excited for an all new chapter in the Bourne universe or did the last movie in the franchise close the book on this spy saga for good? Let us know in the comments and stay tuned to Geeks + Gamers for more TV news!