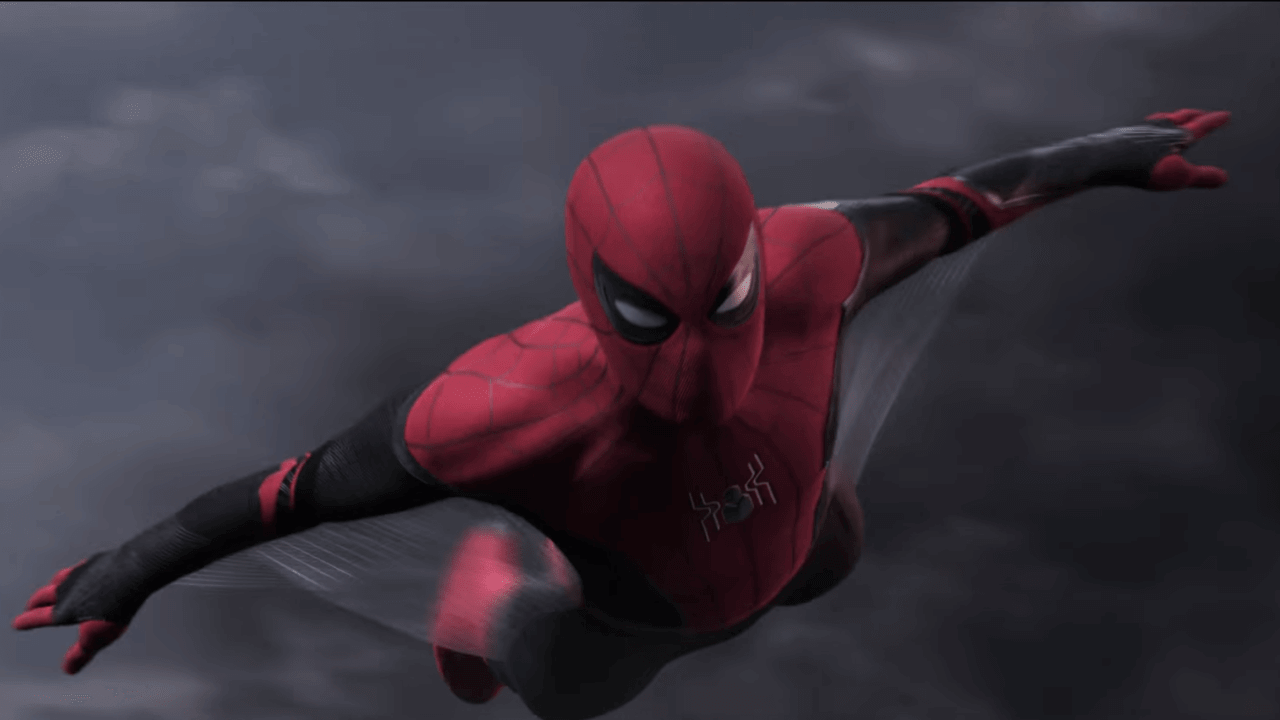 Marvel and Sony have released the Spider-Man: Far From Home trailer. In the first look at the wall crawler’s next solo big-screen adventure, we get to see glimpses of Happy Hogan, Nick Fury, and even Mysterio, who says Spider-Man doesn’t want any part of this as he fights off Hydro-Man. I’m glad Mysterio is supposed to be a bit of a good guy in this iteration; it will allow Gyllenhaal to give a more layered performance. That’s something this version of the Spider-Man is becoming known for, having gotten a nuanced performance from Michael Keaton in the previous entry. I can’t wait to see what Gyllenhaal brings us.

While I’m happy about the MCU cameos in the Spider-Man: Far From Home trailer,  I’m ecstatic that this film seems to embrace who Peter Parker is far more than Homecoming did. A lot of Homecoming felt like they were constantly reminding you that the film was set in the Marvel Cinematic Universe. Yes, Spider-Man’s reaction to the Avengers is consistent with the character, but it appeared Spider-Man was more concerned with being a part of the MCU than he was being, well, Peter Parker and Spider-Man. To see even the slightest echo of not only Spider-Man 2 but also Brian Michael Bendis’ iconic run on Ultimate Spider-Man is incredibly exciting. As Peter says in the Spider-Man: Far From Home trailer, he doesn’t want to worry about being Spider-Man so much; he only wants to have fun with his friends on a school trip. Yet despite them being nowhere in the trailer Uncle Ben’s words came to the forefront of my mind: “With great power comes great responsibility.” When Nick Fury tells Peter to step up, it’s Peter’s responsibility to do just that. I can’t wait to see how Peter’s next chapter plays out when Spider-Man: Far From Home opens July 5th.

Are you excited to see Spidey’s international exploits? Let us know in the comments and stay tuned to Geeks + Gamers for all your web-head news!