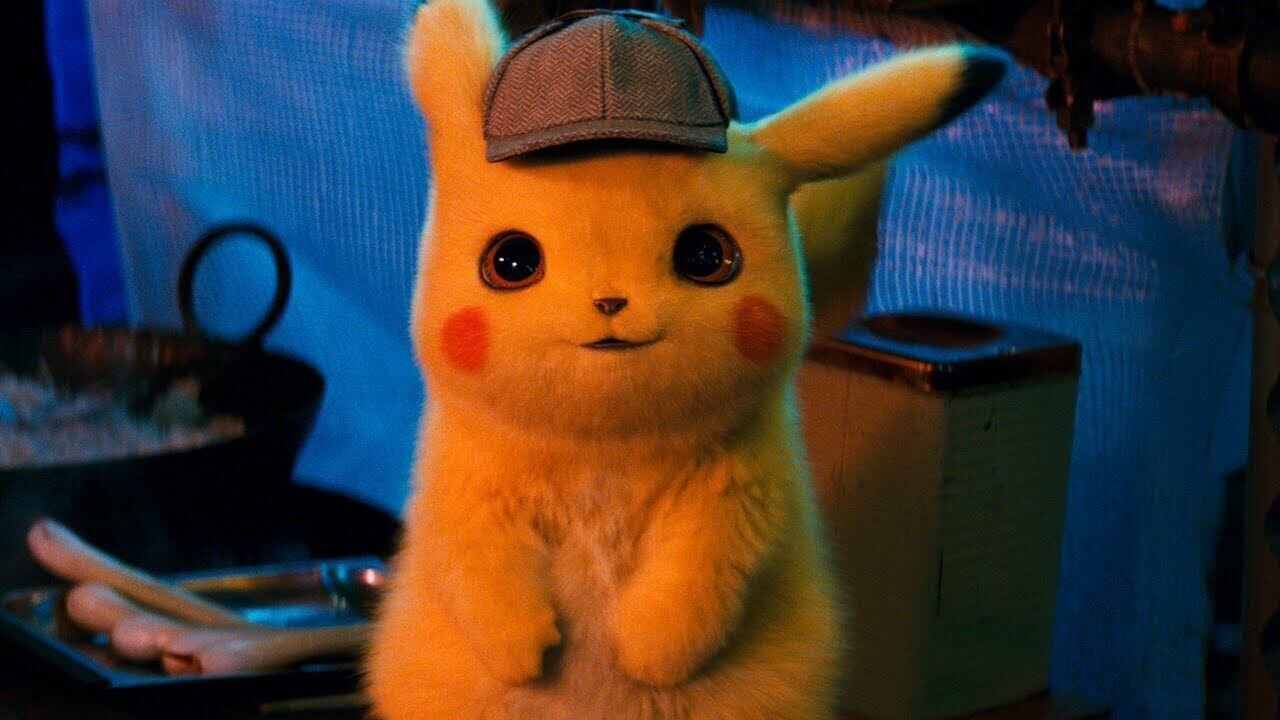 We have our first glimpse of Ryan Reynolds living in a Pokémon world as the first trailer for Detective Pikachu has been released. When this movie was first announced, I have to admit that I wasn’t particularly excited. It felt like they were getting away from the core of what Pokémon was: a coming-of-age tale in a fantasy world – something that Chronicle’s Max Landis alluded to when talking about his rejected pitch for a Pokémon movie, which I had felt was a mixture of Pokémon Ruby and a bit of the original games. My trepidation was allayed after I watched this trailer.

From the original game’s musical cues to The Get Down’s Justice Smith, there’s a lot to love here. The look of Pikachu is fantastic. The rest of the Pokémon, particularly Jigglypuff, look exactly the way I had always hoped they would. Granted, the conceit that only one human can understand Pikachu does feel a bit hokey, but the Detective Pikachu trailer gives us enough of a glimpse of the world that there’s ample reason to put that aside as we finally get to see the Pokémon universe brought to life on the big screen. I have to admit that biggest issue with the Detective Pikachu trailer for me are the references to the Sinnoh region. I know it’s the purist in me, but I was really hoping they’d keep it to the Kanto region with references to the Indigo League, at least for this first movie, and then build it out from there, particularly because the majority of the Pokémon shown are from the Kanto region. Maybe we’ll get lucky and Red will make a cameo. Now, if you’ll excuse me, I have the sudden urge to play Pokémon Go.

Are you ready for Ryan Reynolds to electrify you as Detective Pikachu? Let us know in the comments!