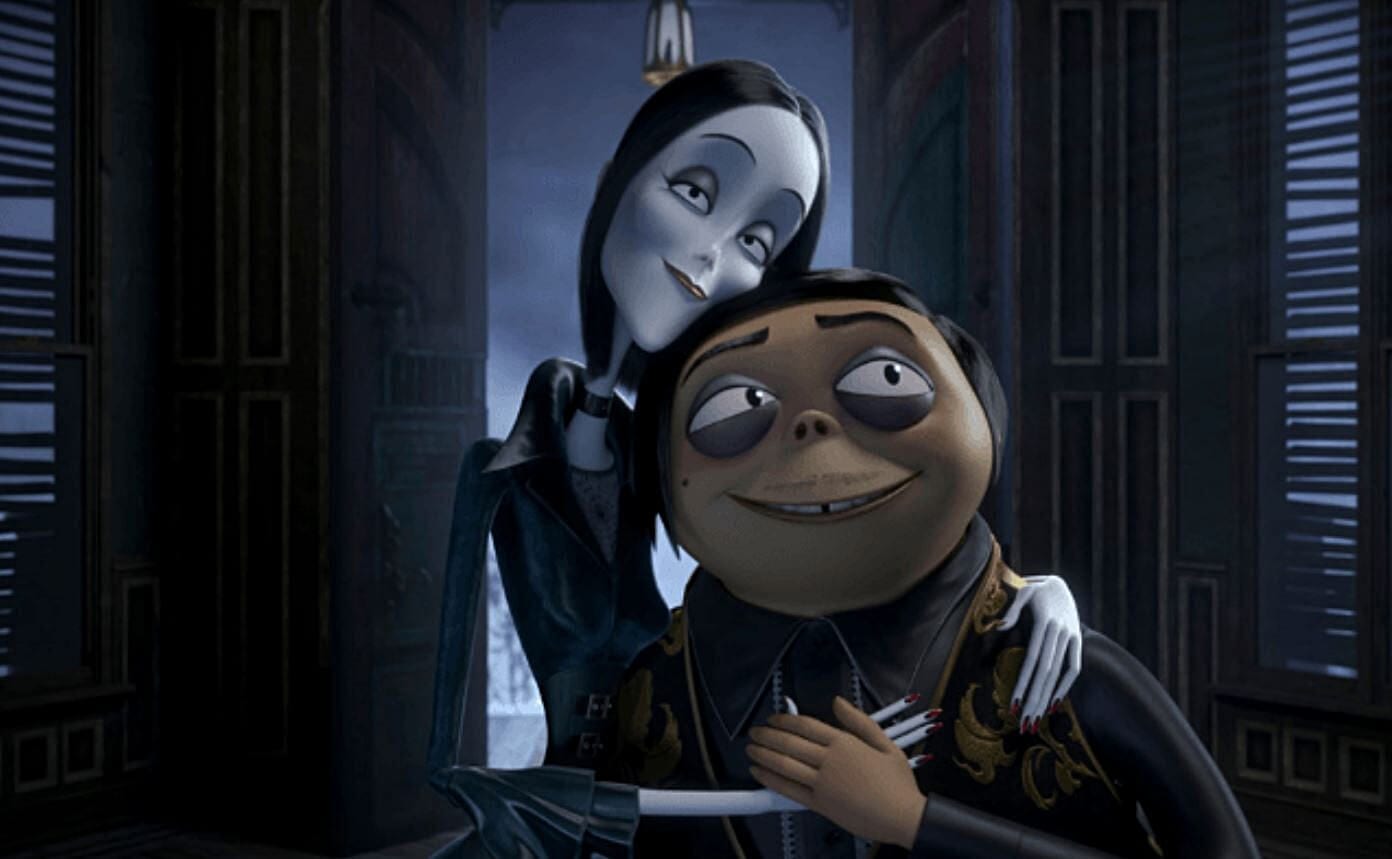 Everyone’s favorite kooky family are snapping their way back to the big screen as the first trailer for the animated film The Addams Family has been released. While the trailer doesn’t show us much, it definitely gives off the right vibe and tells us that this new CGI iteration will be in keeping with the classic series. Check out the Addams Family trailer below:

As soon as Gomez and Morticia said “It’s home” in unison, I knew I was in. I’ve been a fan of The Addams Family since I was a small human watching the 1992 animated series on Cartoon Network. Much like the Beetlejuice cartoon, I had mistakenly believed that the animated Addams Family had inspired the films. I remember being so surprised when I saw that multiple movies had been made and that the animated series was a result of the Barry Sonnenfeld-directed pictures. I was further thrown for a loop when I discovered the 1960s live-action Addams Family sitcom, which also turned out to be an adaption of the cartoon strips drawn by Charles Addams. Every year, I anticipated the marathons of the show and would constantly wonder when another film would come out, something that has been in development for several years. To be honest, until this Addams Family trailer came out, I had forgotten that the animated offering was coming so soon, so this was a pleasant surprise. Here’s hoping the film will do well enough to warrant several more visits with Gomez and family and allow MGM (one half of the joint venture that formed the movie’s distribution company, United Artists Releasing) to continue expanding into new territory. I can’t wait to see The Addams Family back on the big screen when the film debuts this October. Now, what do I have to do to get The Munsters back too?

Are you excited for more mysterious and spooky antics or do you wish Thing’s box would stay closed? Let us know in the comments and stay tuned to Geeks + Gamers for more creepy, kooky news!