First Two Episodes of Rings of Power Get Theatrical Release 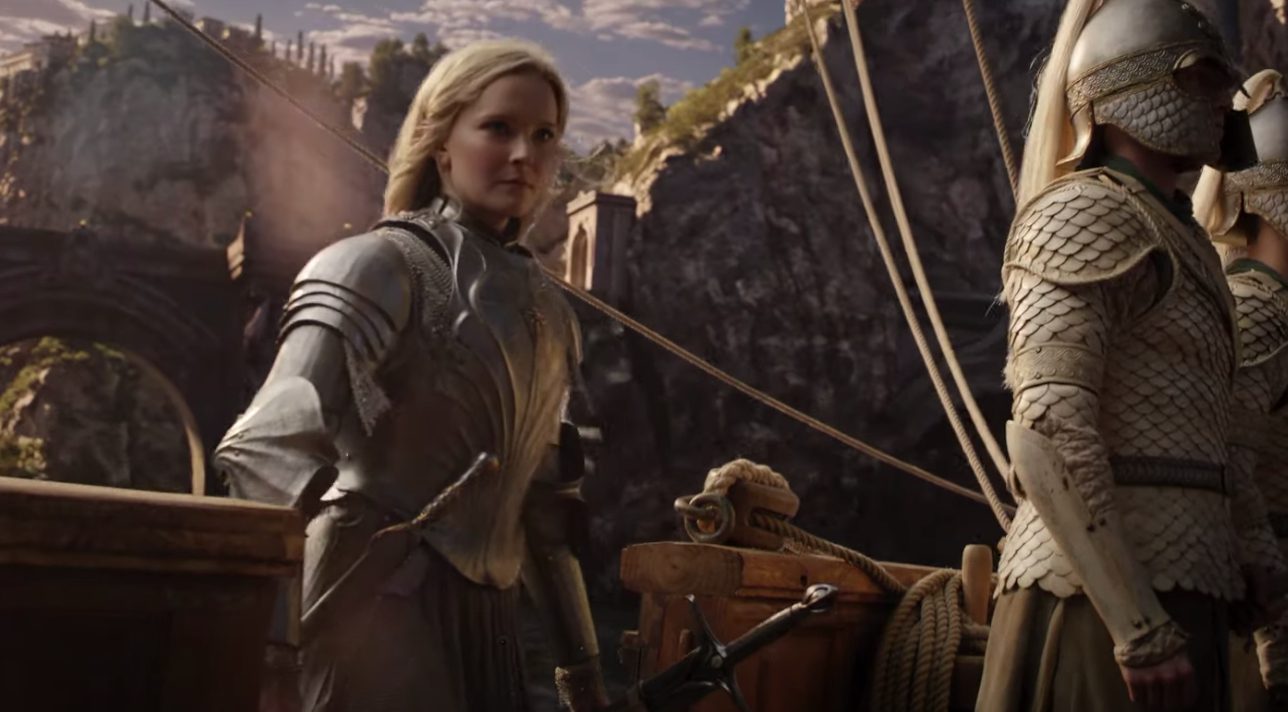 You read that right: Variety reports that Amazon is sending the first two episodes of The Lord of the Rings: The Rings of Power to theaters for one night only. These screenings will take place on August 31st, two days before the show’s September 2nd Amazon Prime debut. The first two episodes will be released together on the 2nd as well, with subsequent episodes being released one per week.

This is ridiculous, and I mean in the funny way. They can’t seriously expect this to be a financial success or to drum up hype for a series many are dreading. None of the news or announcements surrounding Rings of Power have been good, and the marketing materials have done little to entice fans. Not only do I think this will perform poorly in the cinemas, but I expect the series to flop on Amazon Prime altogether. This isn’t what Tolkien admirers want, and I don’t think the crowd they’re going for cares about high fantasy costume dramas. We’ll see, though.

What do you think? Are you going to check out these episodes in theaters, on Amazon, or both? Let us know in the comments!