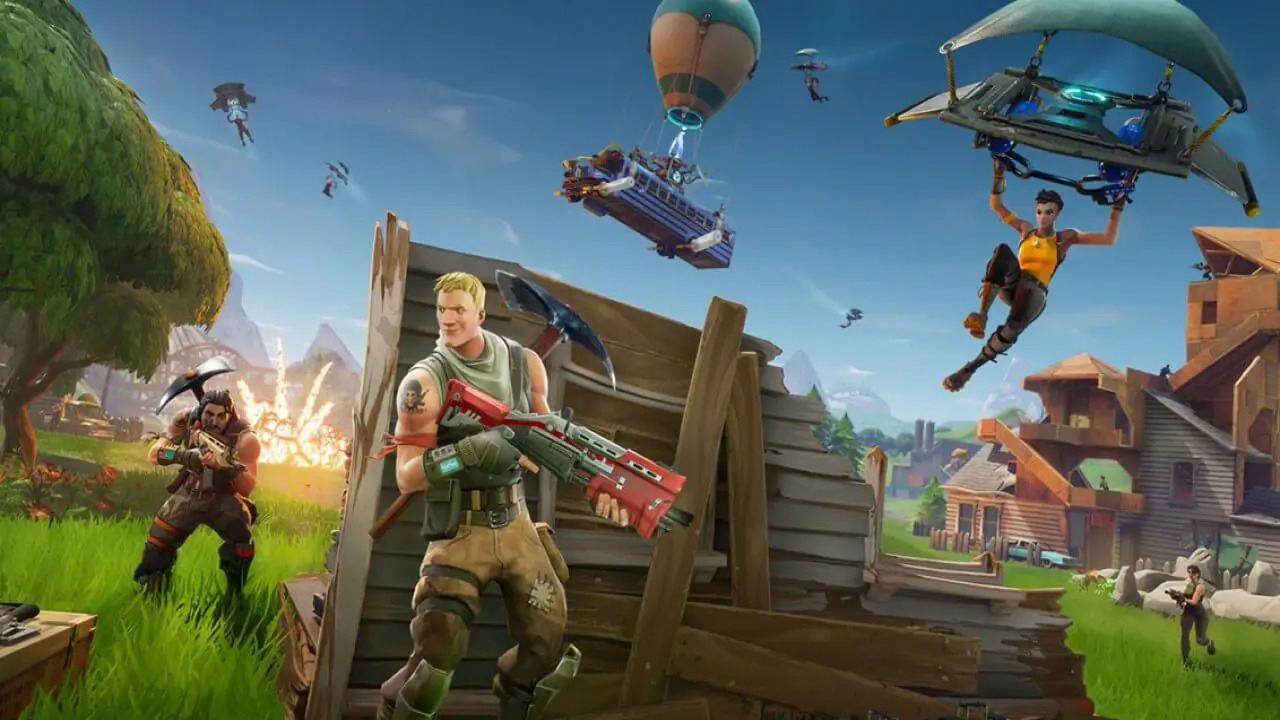 Fortnite has just done another big update to change things after the Dragon Ball event. According to the article tweeted by the Fortnite Status Twitter account, these changes have been made in Battle Royale v21.50:

Not listed in the article, there are now “Play Your Way” quests, which are tied to different Creative modes that are in their own section in the mode selector. So try them out if you want to see ways to play other than standard Battle Royale and earn yourself some XP. The bounty boards have reverted to normal. There has also been a change made to Logjam; it is now grayed out on the map until you go there. At the time of this writing, I haven’t gone yet. So, we’ll have to all check for ourselves to see if they turned it back or broke it further. For JHalestorm’s sake, I hoped they fixed it.