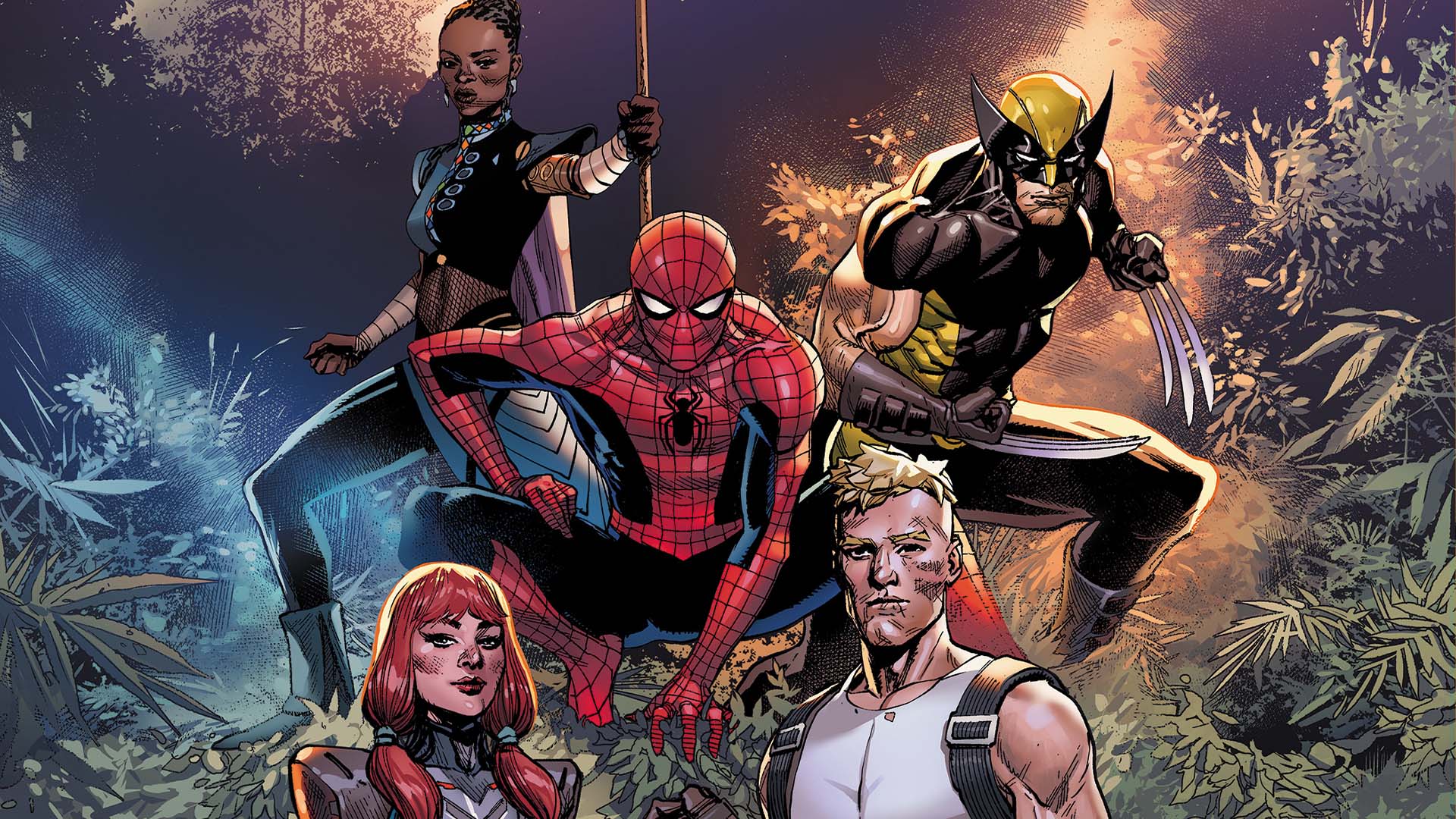 For four months, Fortnite and Marvel have been dropping crossover comics and selling them in local comic shops. The first one was released on June 8th. Each comic has a code that unlocks items in the game. The updating article about the Zero War crossover that they linked in the tweet on June 7th reveals that the Spider-Man skin you got with the first comic has a chart with release dates, what you get, and whether it would be in Shop or not. The article also states that if you get all five and use the codes, you unlock another outfit. Only items from the first three comics will be in Shop, but you will be able to buy the bonus skin in Shop on September 28th at 8:00 PM Eastern.

Swinging into the Shop soon, check out the new Spider-Man Zero Outfit 🕸️

Get it in-game starting tomorrow ahead of its Shop debut when you purchase a first-print edition comic issue of Fortnite x @Marvel: Zero War.

The first comic’s Spider-Man has already been in Shop, including accessories that you didn’t get with the code, and is the only item to have been in Shop so far. The second comic, which was released on July 13th, came with an Iron Man wrap, and it has people excited because it seems there will be an Iron Man skin in Shop; the only one they’ve had so far was part of the Chapter 2 Season 4 Battle Pass. Since items in the Battle Pass will never be in Shop, you can only get different versions, and lots of players, especially the ones who only came with No Build, have missed out on it and want an Iron Man. The third comic dropped on August 17th and had a Wolverine pickaxe, which was Adamantium Claws (Zero War). These helped make the Wolverine Zero August Crew Pack skin more Wolverine-like. The August 31st comic #4 code was for a spray, which turned out to be Wolverine based on the August Crew Pack skin. Comic #5 was released yesterday and came with a loading screen featuring the Fortnite and Marvel characters that were in the comics. The day before each comic was released, the article would update, showing you what the item would look like. So, on September 27th, it also revealed that the bonus for having all five codes is an Iron Man skin.

The article also goes over how you can get the items if you are a Marvel Unlimited subscriber. Now that all five comics are in stores, they’ve been released on Marvel Unlimited, and paid members who read all five will get a code for all the comic items and the bonus skin. My guess is that they will release all the Marvel Zero Point items in Shop at some point after the last comic drops. I think it was a week from the first comic to its item in Shop, so it’ll probably be the same again. Who knows, they might even do a Marvel theme week of quests around it.

Fortnite has also released a teaser trailer and release dates for the Anime Legends Pack.

Reimagine your reality with the Anime Legends Pack!

Physical versions for the PlayStation 5, PlayStation 4, Xbox Series X|S, Xbox One, and Nintendo Switch will be available at gaming retailers on October 14th. It will release digitally on October 22nd and have ten items, three characters with their own back bling and pickaxe, as well as the Lil Kart Emote. The image for the emote sort of looks like the kart shape you see for Mario Kart art. The characters are Golden Gear Midas (who will have the Midas golden touch), Ricochet Rox, and Ready Penny.