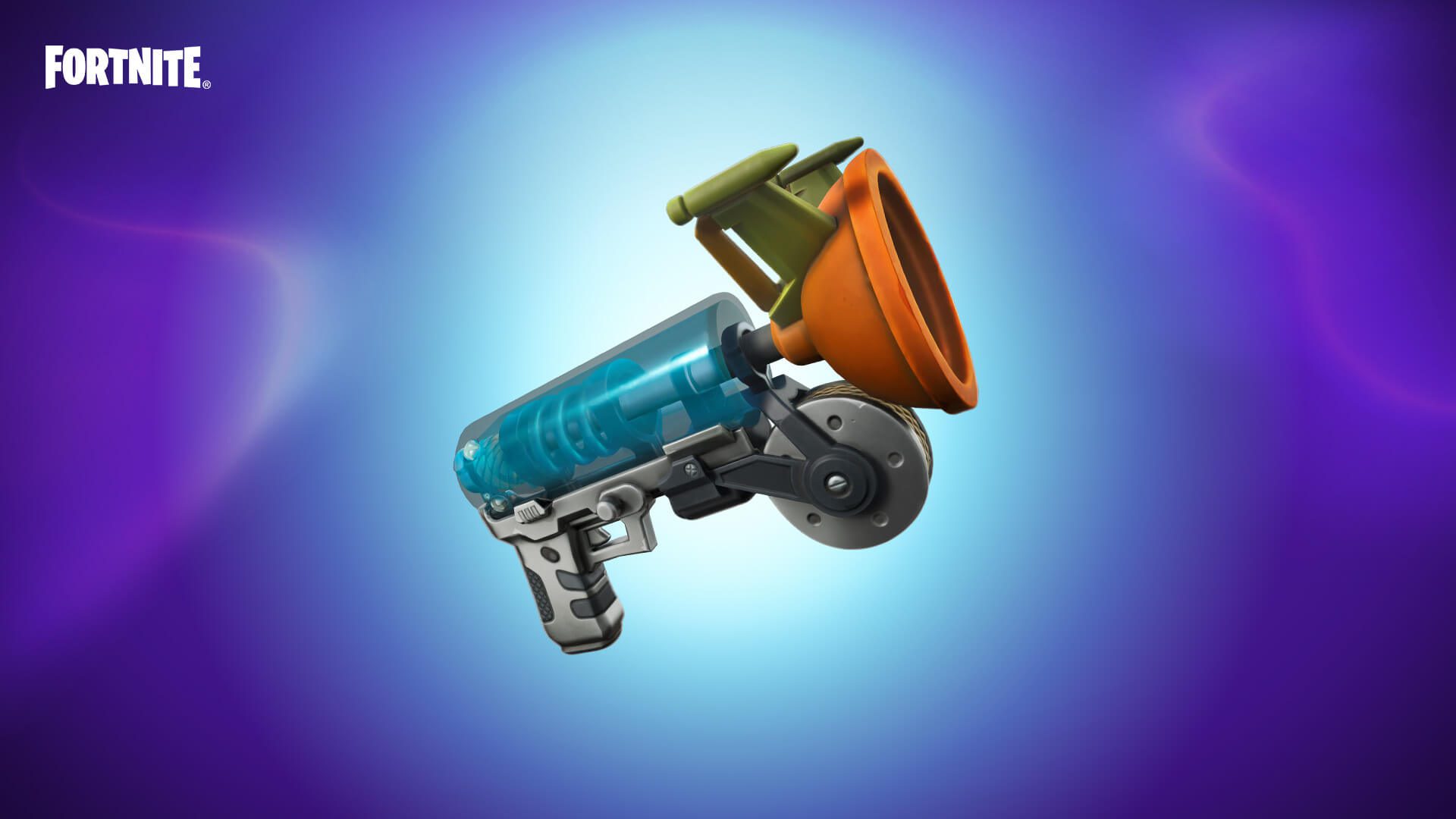 We have had what I’ve heard will be the last Fortnite update before Chapter 3 ends, and we get Fortnite v23. In the tweet from Fortnite Status Twitter, we get links to all three articles about the update: Battle Royale, Creative, and Save the World.

In Battle Royale, we now have the Octane car from Rocket League. This car can drive up and along walls, do double jumps and flips, dodge, and take flight.

We now have the Grapple Glider in-game. This item works like the old Grapple Glove, but when you let go, your glider opens. You will find these as ground loot, in chests, and in Supply Drops.

We’ve got a new Limited Time Mode called Big Battle. At the start of the match, you’ll have uncommon, aka green, weapons in your loadout and the Storm already circling the first zone. All the loot you’ll find will be rare, aka blue, or higher rarity.

The Battle Royale island will be available as a starter island for creation mode. You’ll also be able to jump into other people’s creations using that as the base. Due to this, the Battle Lab mode will be taken out at update v23.

There’s also been an update to the user interface for mobile. Octane also won’t be available in Creative, and they fixed an issue with some previous Battle Pass Outfits missing colors.

I’m not going to sum up Creative or Save the World (which is a pay-to-play mode on computer, PlayStation, or Xbox, though recently, one of the month Crews gave you access for free). Feel free to use the links in the tweet if you’re interested in those modes.

Epic’s Fortnite website regularly puts out articles about new things; feel free to check it out every so often if you’re curious.