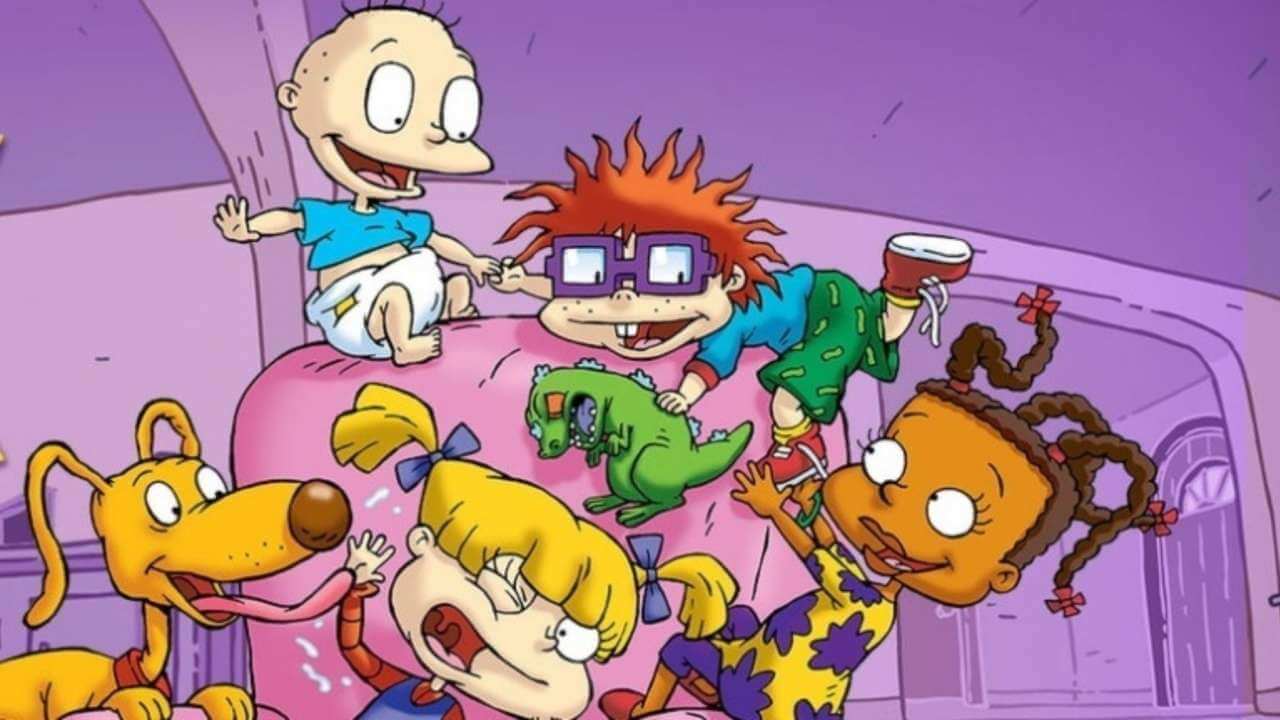 It looks like Fox may be heading to the Old West. Deadline reports that the newly-scaled-back network has ordered a script for a new animated show entitled Saloon, which centers on Kevin and Stacy Leslie, the former a woman and the latter a man, as they both try to do what’s best for their town, one as a jack of all trades and the other as the sheriff. The series comes from Daily Show alum Elliot Kalan and Rugrats reboot writer Jenny Jaffe. Saloon, should it be produced, will be to be animated by Bento Box, the Fox-acquired animation studio that is most notable for Bob’s Burgers.

It’s good to know that the new heads of Fox Broadcasting are maximizing their new studio as they continue their journey to usher in the next generation of animated hits, something former Fox head Kevin Reilly began when he greenlit the Loren Bouchard-created Burgers a decade ago. At first glance, Saloon reminds me of a cross between The Simpsons and HBO’s Western series  – and, recently, movie – Deadwood (albeit with a lot less violence), and instantly makes me excited to see what this creative team brings us as Fox begins their first development cycle post the Disney-Fox merger. It certainly seems that they’re coming out swinging, with Saloon and several other animated shows on the docket this year, such as Duncanville and The Great North, both of which also sound promising. Here’s hoping all the effort they’re putting into their animation slate will yield another Simpsons or Family Guy and not another Allen Gregory (which starred Jonah Hill) or Bordertown.

Are you optimistic that Fox’s newest animation contender will shoot straight or are you worried it’ll turn out to be another cartoon dud? Let us know in the comments and stay tuned to Geeks + Gamers for more animation news!