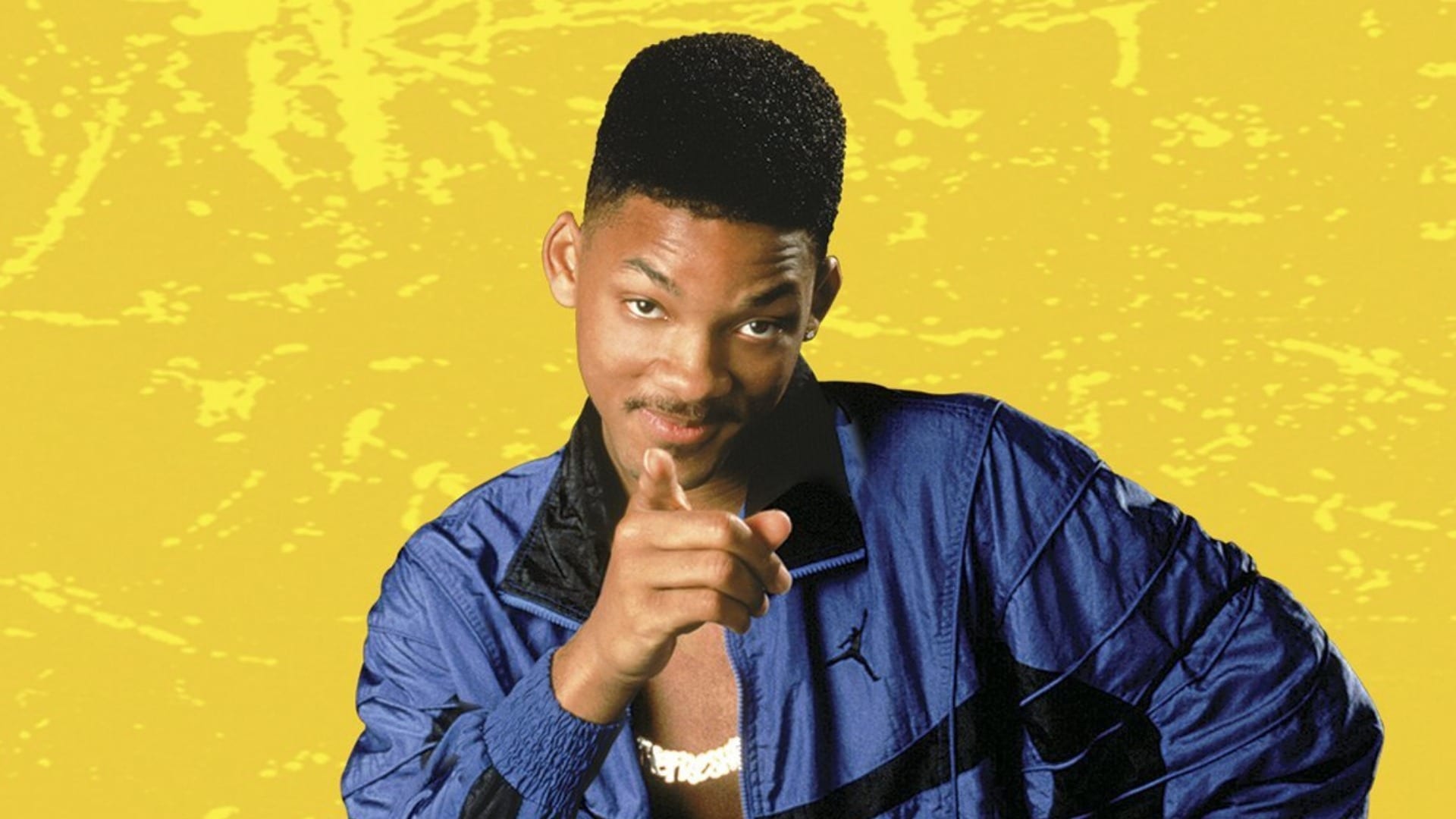 Get really to chill out and relax all cool once again. Entertainment Weekly has announced that the digital arm of Will Smith’s production company Overbrook Digital Media is developing a spinoff of the hit 90s sitcom that catapulted Smith to superstardom, The Fresh Prince of Bel-Air. No other details are available for now, but the announcement itself is enough to get this Fresh Prince fan excited. This show was a pivotal one in my youth and beyond. I would always look to Will and the Banks family for a laugh, and they never disappointed. Despite all of Smith’s box office success, I had hoped he might consider returning to Bel-Air, especially since it’s become fashionable to bring nostalgic properties back to TV (look no further than the recent news about a Saved by the Bell reboot, which will air on NBC’s streaming service Peacock in 2020).

As a result, it’s made me happy over the last several years as Smith began to embrace his sitcom roots. During visits to The Graham Norton Show, he has often delighted fans with renditions of the theme song, even bringing on Alfonso Ribeiro and DJ Jazzy Jeff. When this started, I began to hope that my dream of a Fresh Prince continuation would become a reality, even though it meant that the late, great James Avery wouldn’t be involved. That being said, I can think of no show that more deserves another look, and I can’t wait to see what Smith will add to this iconic 90s property should this new iteration come to fruition.

Does this news make you want to do the Carlton, or are you screaming “Mamma, no!”? What do you think the chances are that Smith will make a cameo on the new Fresh Prince show? Let us know in the comments and stay tuned to Geeks + Gamers for more movie and TV news!