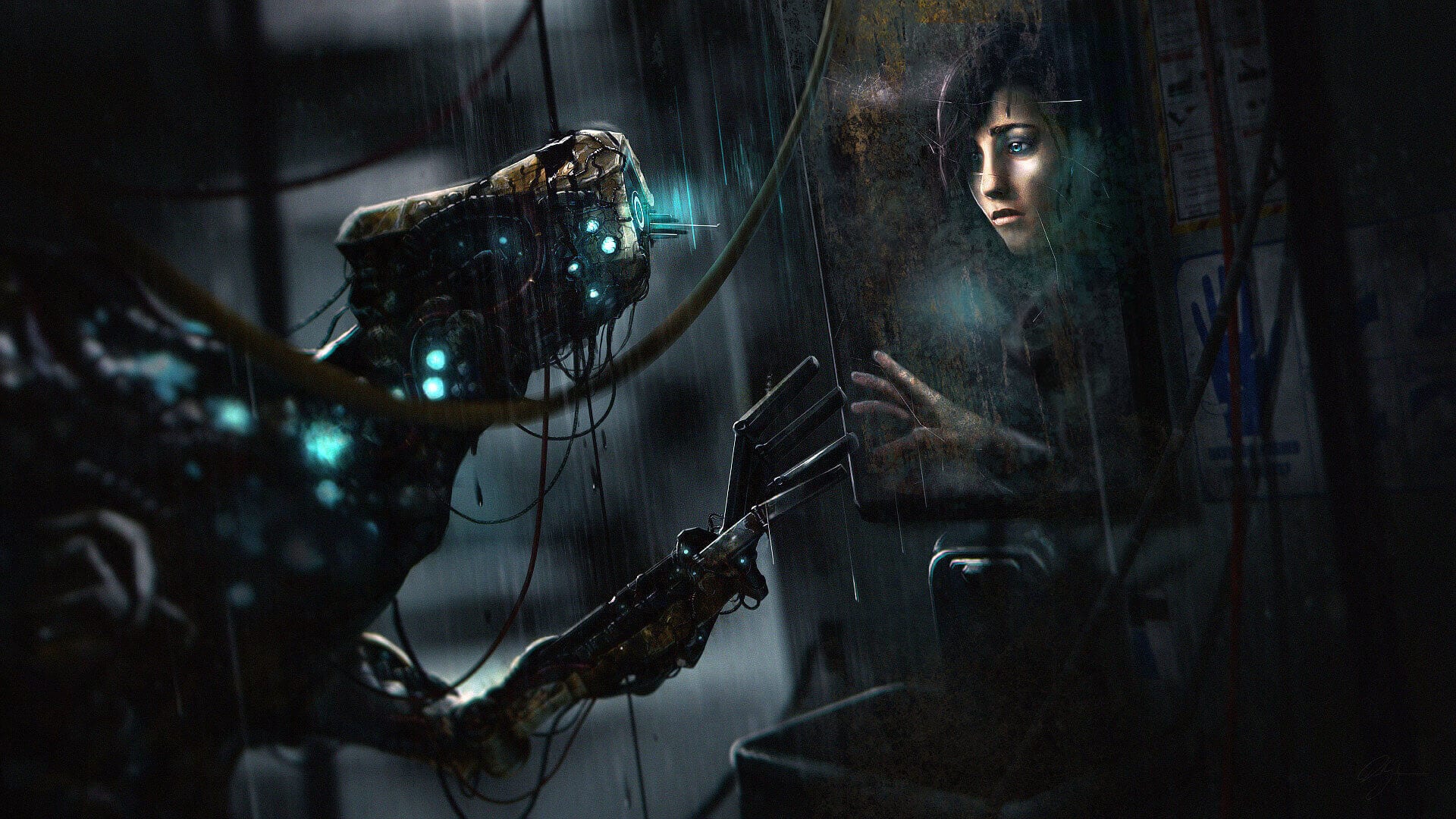 After a long period of radio silence with fans, game developer Frictional Games has finally teased their next project while also updating their website to look modern and more inviting. However, things get interesting when you hover over their “Games” tab and click on “Next Frictional Game.” The screen displays a pulsing white icon that fades in and out on a loop. After examining the image closely, I think that it looks to be some sort of alien embryo. We’ve already seen Frictional Games explore a medieval setting, a modern setting, and an aquatic setting, so maybe this next game will be set in futuristic space?

I am dying to see what new game Frictional Games is creating. Their past projects have all been extremely popular entries in the horror genre, which include the Penumbra collection, Amnesia: The Dark Descent, and their most recent game, Soma, which was released in 2015. In 2017, Frictional Games revealed that they were working on two new games, but could not give away any more details than that. Could this teaser be one of those games? If so, then is the other game still in development as well, or did they decide to scrap it to focus on just one?

What are your thoughts? Let us know in the comments and stay tuned to Geeks + Gamers for more gaming news!