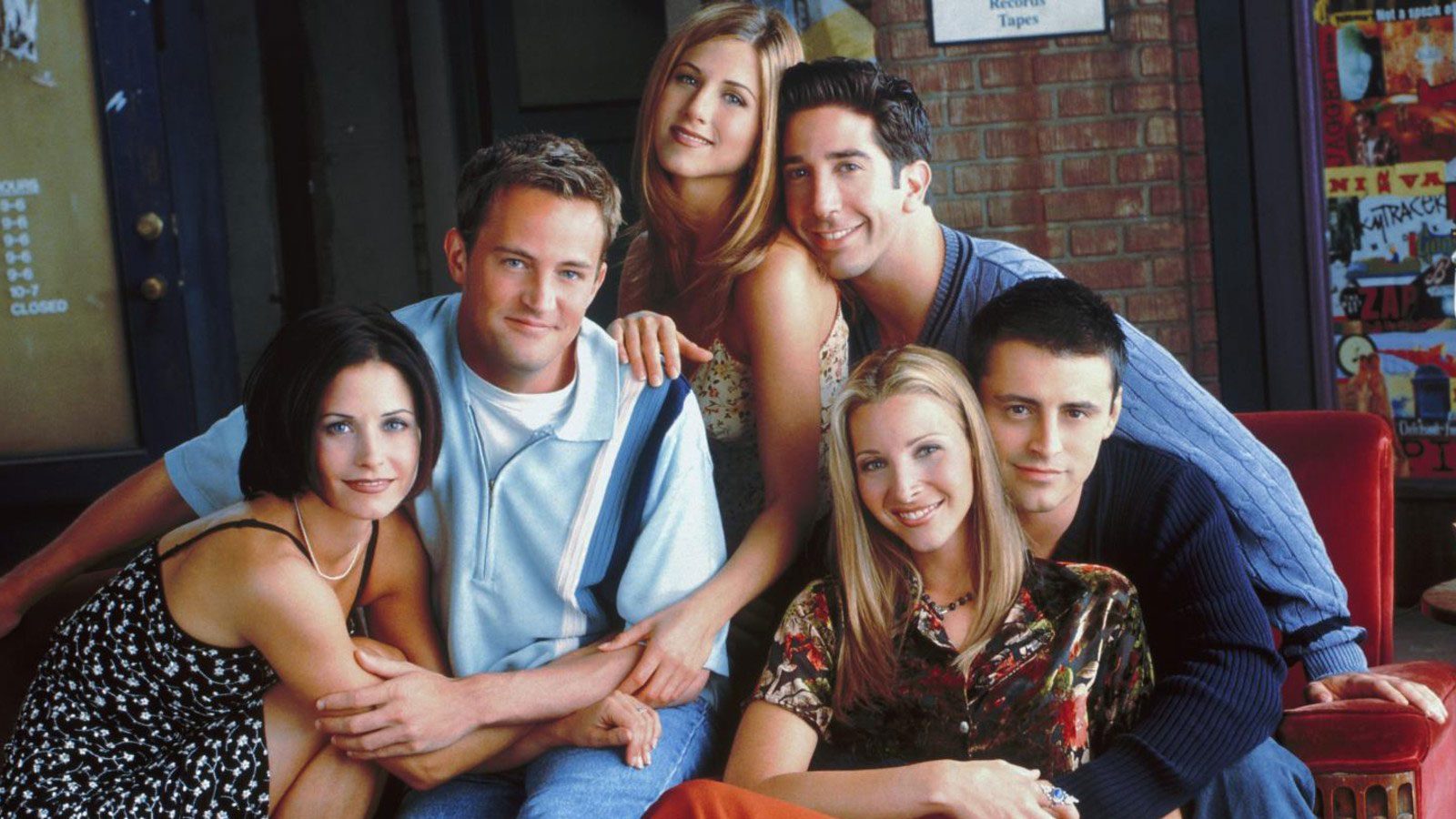 The all-consuming blight of wokeness has infected every sphere of Hollywood, leaving nothing untainted. The next victim is the classic 90s sitcom Friends. Friends co-creator Marta Kauffman’s “white guilt” has overtaken her following the summer of love and the death of George Floyd, compelling her to pledge to donate $4 million in support of African American studies as reparations for the lack of diversity in her iconic show. This pledge came coupled with an overblown virtue-signaling apology that focused on the realization of the supposed systemic racism that was unearthed by the death of George Floyd. Apparently, Kauffman believes nothing and no one can be of their time, and reparations are the only solution.

The 90s were rife with black shows, white shows, diverse shows, and many more variations thereupon. Sometimes it makes sense for shows to be diverse and others not to be. If Friends had been more diverse in the core cast, the heart and soul of the show would have been lost, as the dynamic of those six incredible actors in the main roles would have been lost. Only those six people could have made the show what it was, and any change in the cast — for diversity and inclusion reasons or otherwise — would have been to the great detriment of the series.

During her expansive apology, Kauffman said:

“I’ve learned a lot in the last 20 years. Admitting and accepting guilt is not easy. It’s painful looking at yourself in the mirror. I’m embarrassed that I didn’t know better 25 years ago. . . What makes this truly emotional for me is that I want this connection I didn’t have. I deeply, deeply want this connection with the Black community that I didn’t have. Because of ‘Friends,’ I never attained that.”

At the end of the day, it’s Kauffman’s money, and she wasn’t pressured into the decision; therefore, it’s well within her right to make this payment. However, it comes across as the next installment in the long line of Hollywood virtue signaling just to pretend that she is morally upright. Perhaps her motivations are genuine, but the effect of current-day Hollywood upon that decision cannot be understated. Friends was of its time, and there is nothing wrong with that.