Full Cast for The Mandalorian Announced 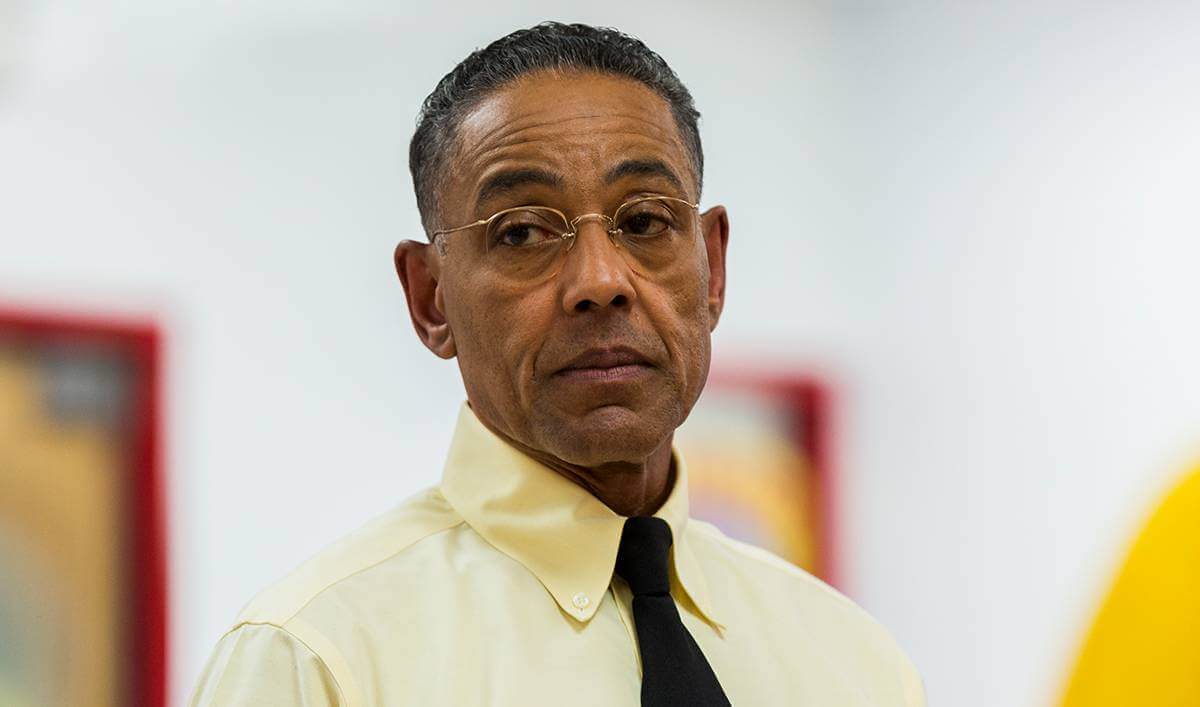 It looks like The Mandalorian, the first live-action TV show in a galaxy far, far away, has finally announced its full cast. Although I’ve already written about how concerned I was that Gina Carano had joined the series, with the likes of Giancarlo Esposito (Breaking Bad) and Werner Herzog (Jack Reacher) involved, my anticipation has once again reached an all-time high. I remember when I first discovered Esposito for the first time on the underrated prequel Carlitos Way: Rise to Power. He had a magnetism about him that prevented the viewer from taking their eyes off of him, something people like Vince Gilligan and Eric Kripke noticed when they cast him in Breaking Bad and Revolution, respectively. As for Herzog, while he doesn’t act often, he is always one of the most memorable performances in whatever he’s in, most notably the aforementioned Jack Reacher. 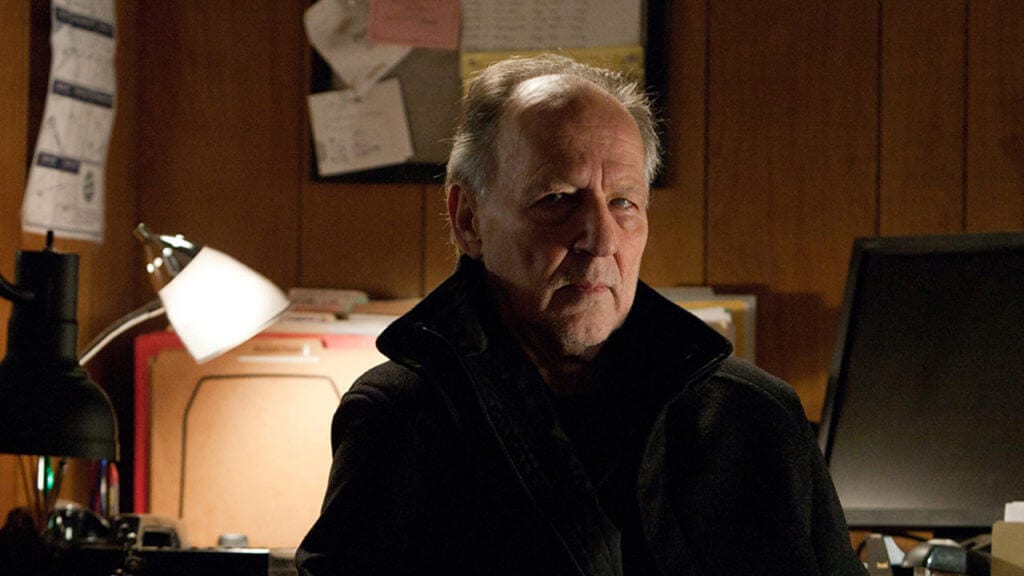 Given the fact that they have been shooting for some time, I have to say it is a bit weird that we are first hearing about the full Mandalorian cast now. Granted, this may be par for the course when it comes to the Star Wars franchise, but still, I can’t believe none of this leaked out, especially given the recent theft on set. Yet, just as the science fiction juggernaut always does, The Mandalorian endures. With an all-star cast and Jon Favreau at the helm of the series, I have more confidence than ever that The Mandalorian will be worth the wait and bring Star Wars to a new level of narrative excellence.

Are you excited about this cast announcement? Do you think the pedigree of these performers will help this series bring Star Wars into the age of streaming? Let us know in the comments and stay tuned to Geeks + Gamers for more Mandalorian news!